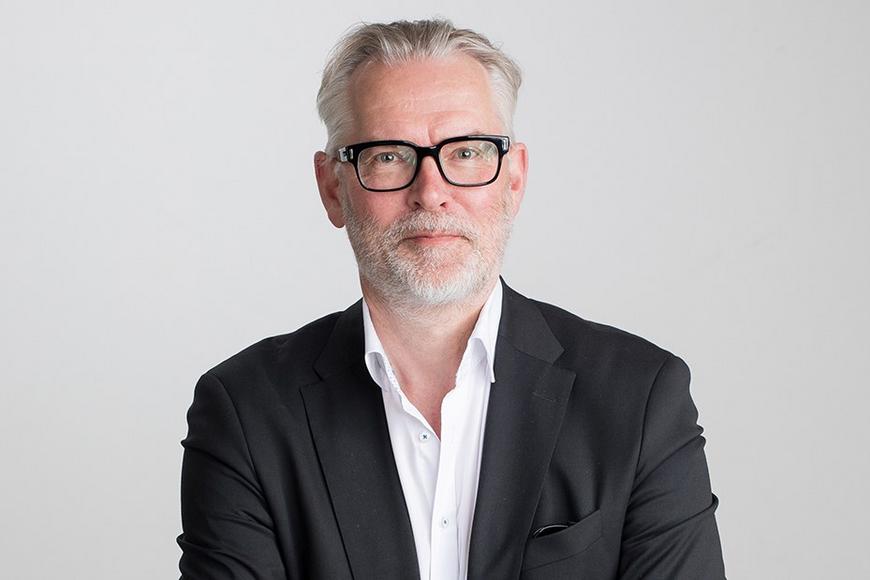 The doctoral dissertation of M. Soc. Sc. Timo Paunonen examines the relations between politicians and journalists, the change in political journalism, and the role of the media in political decision-making. The research task of the study is to determine how relations between politicians and journalists changed during the five prime minister’s terms of office between 1987 and 2010, and what impact this change has had on the publicity of political decision-making and on political publicity.

The study has three research questions:
1. In what way did relations between politicians and journalists develop during the period under study, and how has medialization concretely affected these relationships?
2. How did the prime ministers succeed in managing publicity in such a medialized society and in their relationships with the tabloidized media?
3. How did political journalism develop and change as part of media tabloidization and what is the media’s impact on political decision-making?

The medialization of society is a process in which the media’s role and weight in political decision-making increases. Previous studies have mainly pondered the significance of the role of the media in politics.  The doctoral thesis of Timo Paunonen also takes the opposite perspective, i.e., examines the impact of politics on the media.

The thesis shows that politicians adapted well to the change in political publicity during the period under study. Based on the research data, politicians in fact seem to have emerged from the development of society’s medialization as some sort of winners. For them, the tabloidized media behaves predictably.

Politicians are able to build their own media strategies, act accordingly, and even control the media without it seeing their actions as premeditated. A former minister interviewed for the study said he had used the media to his advantage to bring important issues to a close or to raise other issues for political debate. A political party is able to plan an entire media day with a series of well- timed, thought-out openings before the summer meeting of the parliamentary group. Even though the media does not actually influence the content of decisions, media logic guides political decision-making, and has increasingly done so since Prime Minister Esko Aho’s government (1991–1995).

The media plays a role in creating the political routine, but ultimately political decisions are actually made in cabinets by a small group. In Finland, the most central political power is exercised by the Prime Minister and the ministerial group assembled around him/her; the inner circle. The Prime Minister cannot live or act outside the public eye, but must adopt the conditions of a medialized society in order to manage publicity. Politicians are able to steer publicity in the direction they want: in politics, media management is systematic, professional.

The doctoral dissertation of M.Soc. Sc. Timo Paunonen in the field of political science titled Kuka kaivaa pääministerin poliittisen haudan? Poliitikkojen ja toimittajien väliset suhteet viiden pääministerin aikana 1987–2010 will be publicly examined at the Faculty of Management and Business of Tampere University at 12 o'clock on Friday 22 October, 2021. The venue is Pinni A building Paavo Koli auditorium, address: Kanslerinrinne 1. Professor Erkki Karvonen from University of Oulu will be the opponent while Professor Ilkka Ruostetsaari will act as the custos.

Only the invited public can participate in the event. The event can, however, be followed via remote connection