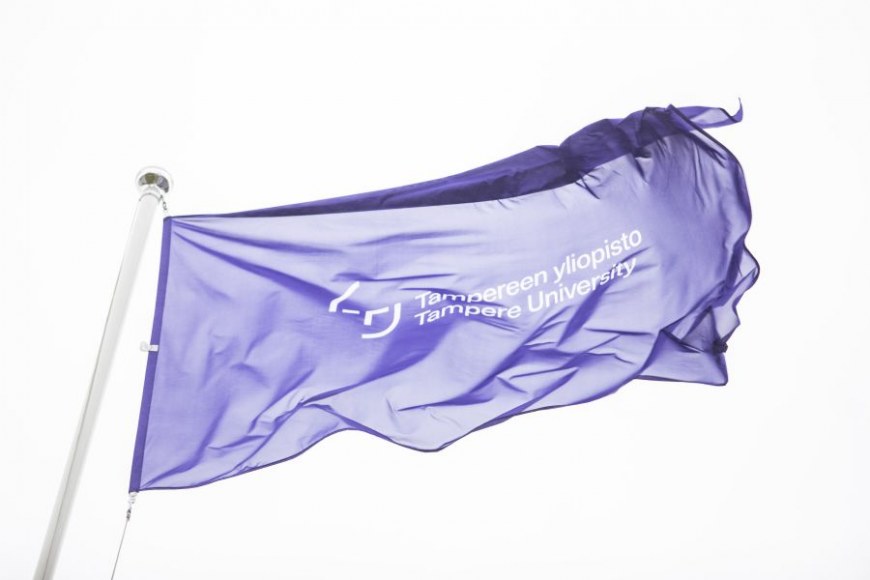 The Academy of Finland has made the decisions on the latest round of applications to strengthen universities’ research profiling. Tampere University received €12.7 million of PROFI6 funding for enhancing the profiling of strategic research.

The funding is aimed at expediting the strategy-based research profiling of Finnish universities and at supporting the development of the quality of research.

“Tampere University’s success in this round of applications for profiling funding is based on the intensive work our key researchers did with research services experts. It is great that all the profiling areas we proposed received the same grade “excellent” from the Academy of Finland’s international panel that reviewed the applications,” says Vice President for Research Juha Teperi.

The total amount applied for by the universities was €178 million and the Academy’s funding amounted to €100 million. The granted sums range from €750.000 to €28 million. The profiling areas of universities bring together research from a variety of fields. Common themes in the profiling areas are ecologically, socially and economically sustainable development, and several areas are health related.

According to the Academy of Finland, new and important themes and long-term and systematic research went hand in hand in the profiling applications. Universities also seek to establish interdisciplinary links between their different strengths.

“Universities today engage in very strong and consistent profile-building, and their long-term approach is reflected in the applications,” said Professor Johanna Myllyharju who chairs the Board of the Academy of Finland and the General Subcommittee.

The applications were assessed by an international panel of experts whose members consisted of presidents and vice presidents of European universities.

In the sixth round of profiling funding, the funding scheme was redesigned in close cooperation with the universities. Instead of four years, the funding period will be six years and the funding call will be opened every two years.

The name of profiling area health data science edited in the text on 15 January.