Study reveals a broken symmetry in the roughness of elastic interfaces 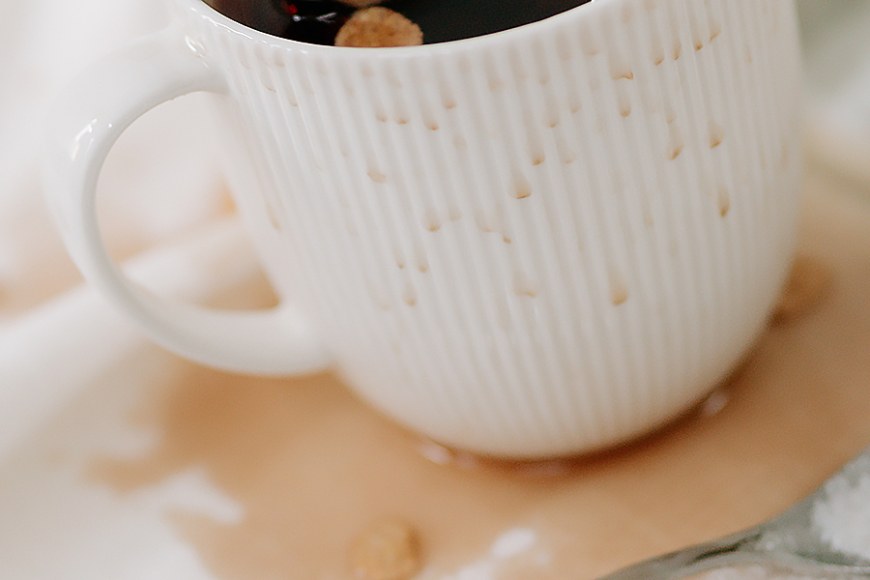 An example of rough elastic interface can be seen, e.g., when spilled coffee is absorbed by the tablecloth. Illustrative photo: Cottonbro / Pexels.
Researchers of physics at Tampere University have found a new way to characterize the rough morphology of driven elastic interfaces in random media. The study shows that such systems exhibit asymmetric roughness, originating from a previously unidentified broken symmetry.

A large class of problems in non-equilibrium statistical physics deal with driven dynamics of elastic interfaces in random media. Examples include stress-driven propagation of crack fronts in disordered solids, motion of domain walls driven by applied magnetic fields in disordered ferromagnets, and dynamics of fluid fronts invading a porous medium, e.g., when coffee spilled on the table is absorbed by the tablecloth.

A key feature of such interfaces is their rough morphology, originating from the interplay between quenched disorder due to various imperfections in the material, elasticity of the interface, and an external driving force.

Traditionally, roughness of elastic interfaces in random media has been characterized by a single number, the so-called roughness exponent, parametrizing the self-affine fractal scaling behavior of the interface. According to Lasse Laurson, professor of computational physics and leader of this research, this simple description has now proven to be incomplete.

“One needs to also consider the fact that the external driving force is pushing the interface in a specific direction, thus breaking the symmetry between interface segments that have been displaced more or less than the average displacement”, Laurson says.

By using data from simulations of a broad class of different model system of elastic interfaces in random media, the researchers found that this broken symmetry is manifested in several properties of interface roughness.

“First, we found that the distribution of local interface displacements exhibits non-zero skewness, which we attributed to the strongly pinned interface segments lagging behind the rest of the interface”, says Esko Toivonen, research assistant who performed most of the numerical simulations and data analysis of the study.

After that, the researchers proceeded to study the scaling properties of interface segments on various scales, considering separately interface segments that were lagging behind or moving ahead of the average displacement of the interface. To this end, they employed time-series analysis tools based on extensions of the detrended fluctuation analysis (DFA) method, previously developed in the group led by Esa Räsänen, professor of computational physics who participated in the study. The researchers found that the value of the scaling exponent characterizing the interface roughness depends on whether one is looking at interface segments lagging behind or moving ahead of the average interface displacement.

“It is interesting that the broken symmetry due to the external force is visible also in the values of the scaling exponents, since this observation challenges the prevailing viewpoint that interface roughness can be characterized by a single roughness exponent. Instead of a single exponent, one needs to consider the whole spectrum of local scaling exponents”, Laurson says.

The extensions of the DFA method used in the research were originally developed to study phenomena such as dynamical heartbeat correlations by Matti Molkkari, a doctoral researcher and a participant of the study. Molkkari also works in the group of Esa Räsänen.

“It was an interesting exercise to apply the developed tools in a different context”, says Molkkari.

”The time-series analysis tools we used in this novel context may have significant impact on studies of rough interfaces. This motivates us to develop our methods further,” Räsänen adds.

The study was published in the prestigious journal Physical Review Letters on 18 Oct, 2022. 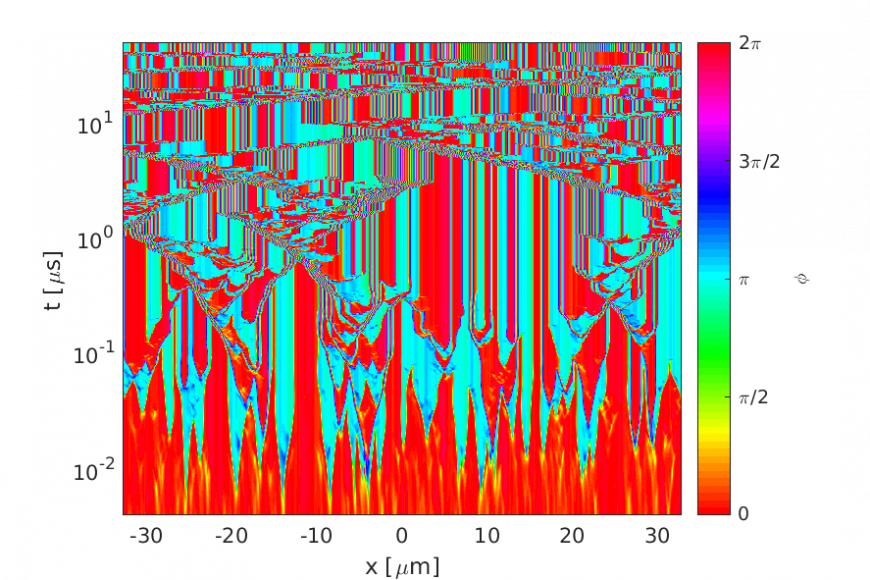 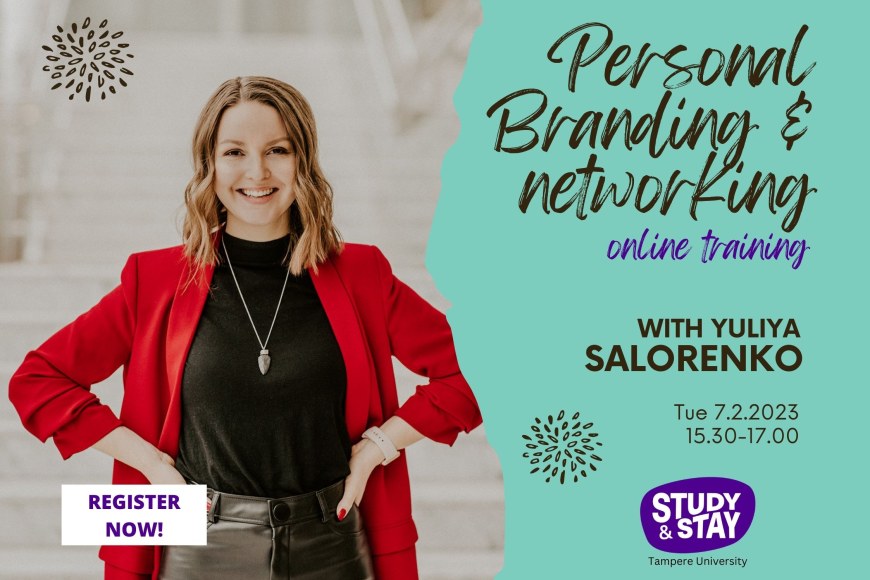