Soila Järvenpää: Optimization of Deep Brain Stimulation of the Anterior Nucleus of Thalamus for Refractory Epilepsy 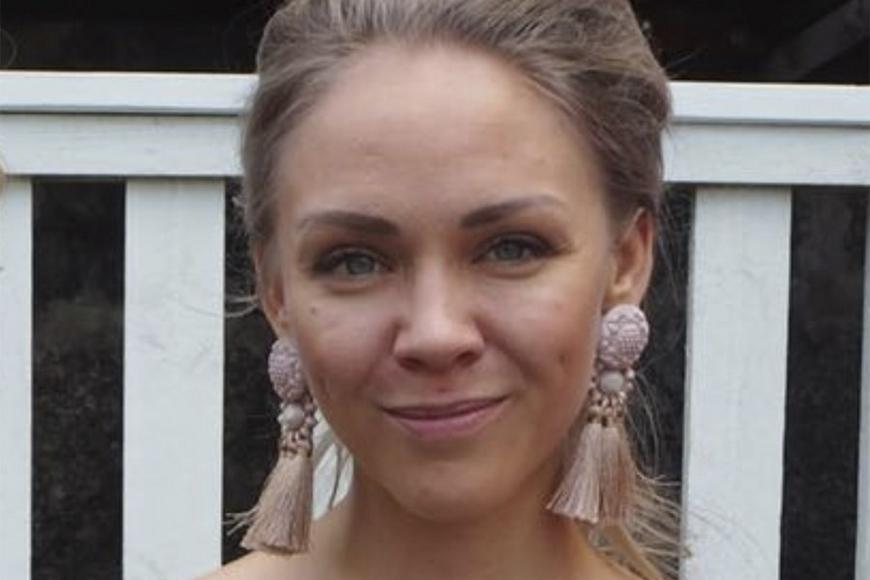 Deep brain stimulation (DBS) of the anterior nucleus of thalamus (ANT) is an emerging treatment option for patients suffering from refractory epilepsy who are not eligible for resective epilepsy surgery. Although having an established efficacy at the group level, data on the effect of individualized programming is currently lacking.

Surgical precision is crucial if the treatment is to be successful, but the feasibility of the microelectrode recording (MER), the optimal method used to supplement target localization in other stereotactic neurosurgical procedures, remains to be proven in ANT DBS surgery. Furthermore, refractory epilepsy is often associated with a cognitive decline and neuronal damage and it is possible that the decreased connectivity between ANT and remote structures might impact on the effects of DBS.

Information about the current state of brain connectivity can be gathered indirectly by undertaking a neuropsychological evaluation, given the extensive connections that ANT has with hippocampus and retrosplenial cingulum, areas associated mainly with spatial memory and with anterior cingulum which is important in executive functions.

The connections of ANT to orbitomedial prefrontal cortex and to anterior cingulate cortex hint at a possible role for ANT in emotional functions in addition to executive functions. Moreover, epilepsy and depression are known to display a bidirectional association. On this basis, it is possible that ANT DBS might exert psychiatric adverse effects. If one is to improve the treatment, it would be important to investigate its special features at all levels: the properties of the responders, the feasibility of the methods used both during surgery and in programming, as well as the stimulation or hardware related adverse events.

The goal for the future would be to optimize the patient selection, surgical precision, programming and management of the adverse effects. In this dissertation, the outcome of ANT DBS was investigated in different epileptic seizure types and in relation to the anatomic location of the stimulated contacts. The effect of programming changes on the outcome was assessed.

The psychiatric adverse effects and the features of the neuropsychological performance profile were evaluated in responders and nonresponders. The feasibility of MER in improving target definition accuracy was explored by comparing the correlation of registration to final location of electrodes in a three-dimensional model. The effect of MER on outcome was surveyed.

The study population consisted of 29 consecutive patients treated with ANT DBS who had undergone an evaluation for resective epilepsy surgery or who had had a previous unsuccessful epilepsy surgery. A significant reduction in monthly mean seizure frequency occurred in focal impaired awareness seizures (FIAS): 55% at two years’ and 66% at five years’ follow-up at the group level.

The effects on focal aware seizures (FAS) and focal-to-bilateral tonic-clonic seizures (FBTCS) were less pronounced. Patients with contacts inside the ANT or on the anterolateral border of ANT experienced a greater reduction in seizure frequency than patients where the contacts were outside the ANT. After changes in DBS programming or repositioning of the contacts in some of the patients, the responder rate was elevated from 44% to 70%, as measured by a seizure reduction of at least ≥50%.

At the group level, no changes on mood were observed during ANT DBS treatment. Two patients with former histories of depression experienced sudden depressive symptoms related to DBS programming settings; these were quickly alleviated after changing the stimulation parameters. In addition, two patients with no previous histories of psychosis gradually developed clear paranoid and anxiety symptoms that also were relieved gradually after changing the programming settings. Nonresponders performed worse than responders in neuropsychological tasks measuring executive functions and attention.

Based on this dissertation, ANT DBS appears to be especially effective in reducing FIAS, when the appropriately chosen contacts are activated. The majority of patients do not seem to experience psychiatric adverse effects.

MER is effective in localizing nuclear structures in the majority of the patients but a single trajectory MER does not reliably differentiate ANT from other grey matter structures. Thus, MER does not appear to increase the implantation accuracy in the MRI based 3D model or affect the outcome. The transventricular trajectory appears to be a superior approach for reaching ANT. An unskilled interpretation or an overinterpretation of MER might lead to a mispositioning of the lead.

Doctoral dissertation of M.D. Soila Järvenpää in the field of medicine titled Optimization of Deep Brain Stimulation of the Anterior Nucleus of Thalamus will be publicly examined in the Faculty of Medicine and Health Technology at Tampere University on Friday 25 September 2020 starting at 9.15 in Arvo building lecture hall F025, Arvo Ylpön katu 34. The Opponent will be Professor Paul Boon from Ghent University, Belgium. The Custos will be Professor Jukka Peltola.