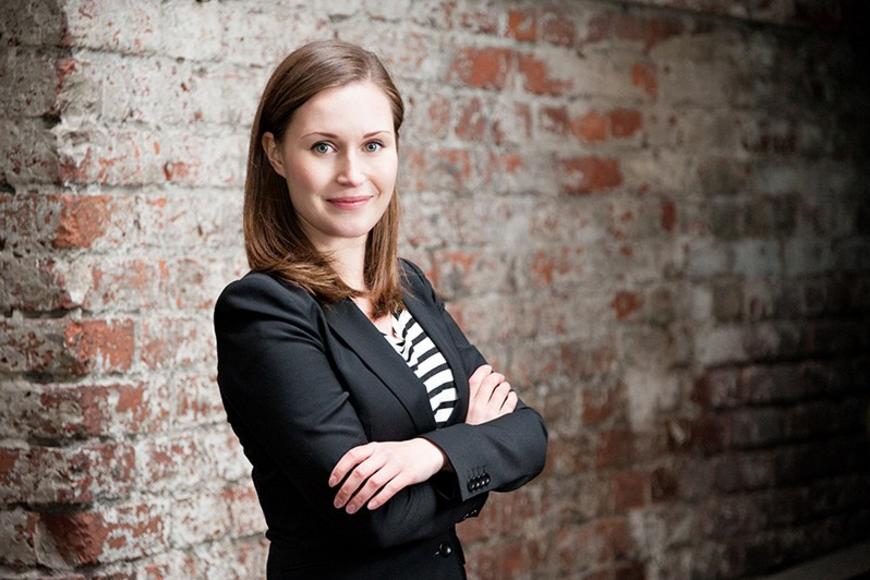 Tampere University nominated Prime Minister, Master of Administrative Sciences Sanna Marin as the winner of this year’s Alumnus/a of the Year award. President Mari Walls announced the winner in the opening ceremony of the academic year 2020/21.

Last year, Suvi Haimi, Doctor of Science in the field of medical biomaterials and the founder and CEO of Sulapac Oy, which develops biodegradable packaging materials, was chosen as the first Alumna of the Year in the history of the new Tampere University.

Tampere University invites pioneering and successful people who have highlighted the interaction between the University, society and alumni as the Alumnus/a of the Year. They are social influencers in Finland or abroad who strengthen the university’s prominence and reputation.

"Our University is very proud of the success and know-how of its community. Prime Minister Sanna Marin’s impressive career is a great example of how a University’s impact can be built on the graduates’ expertise and skills," says President Walls.

"This year, the global coronavirus pandemic has demanded much from citizens and various societal actors. Higher education institutions have also had to introduce exceptional arrangements, and I would like to thank you for your contribution to helping to contain the epidemic in Finland," Marin said.

"Science helps to solve significant problems that concern the entire society. Science, research and innovations are key to tackling current and future global challenges such as climate change or pandemics in a sustainable and equitable way," Marin said in her greeting. 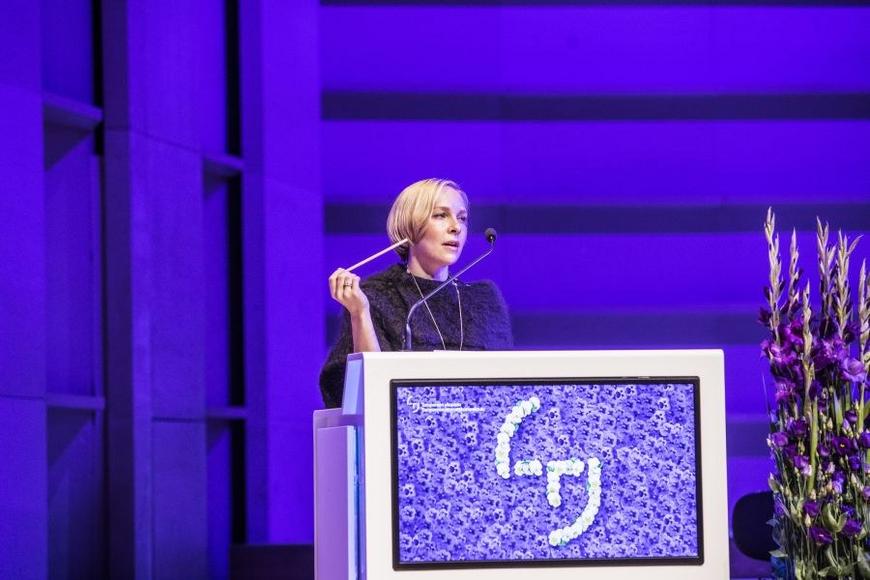