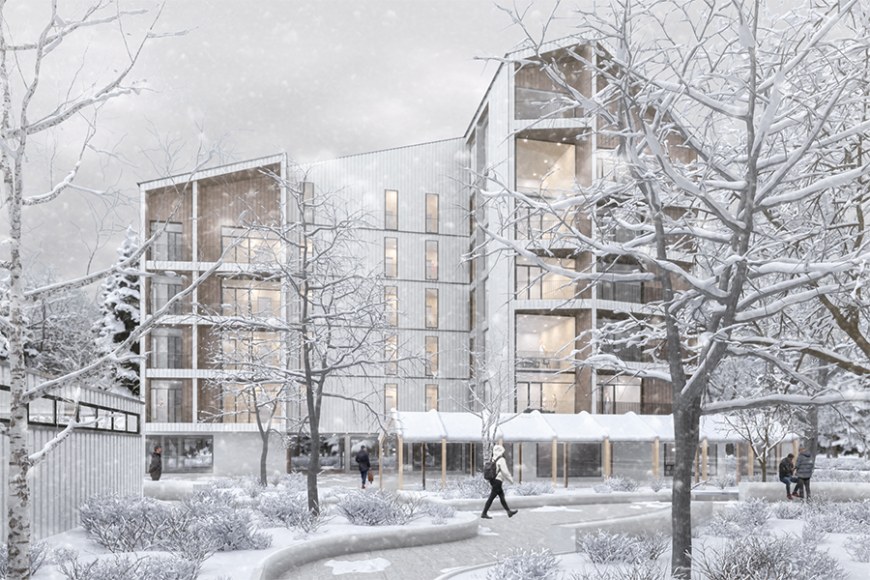 In the next few years, many new homes will be built in the southern Hervanta area in Tampere.  One of the most significant new projects is a pair of wooden residential buildings designed by two architecture students.

The students’ design competition was organised by the School of Architecture at Tampere University and the Tampere Student Housing Foundation (TOAS). The competition was funded by the Ministry of the Environment. The Housing Finance and Development Centre of Finland (ARA) was also involved in the role of an expert organisation.

The judging panel stated the following about the winning design: ‘LUMIPUU’ as a whole is a wooden residential building solution presented with confidence and skill. The general character of the façades of the buildings is bright and expressive of wooden architecture.

The contrasting treatment of the white wooden surface and the natural wood-coloured surface is unpretentious, classically sophisticated and elegant. The CLT module unit design is presented in a cost-effective and credible manner. In the solution, the common areas have been structured and solved successfully. The competing design proposal is very feasible with small changes.

The students were taken by surprise in the awards ceremony

The design was a mandatory part of a study attainment of the architecture students. Those interested were also allowed to submit their plans to the competition.

“At least for us, the competition brought additional motivation. The course programme did not mention that the winning plan will also be built. Usually, no plans are implemented in such competitions. We only heard about it at the awards ceremony. That is our biggest prize,” Kuokkanen says.

According to Kraama, the duo felt at an early stage of sketching that their idea began to evolve in the right direction. The story about students getting to design future student homes inspired the design.

“We have designed other things together, but it was superb that especially this design was awarded. Our working was quite organic and smooth. We are at that stage of our studies where we can include a lot of the things we have already learned in our designs,” Kraama says.

Both Kraama and Kuokkanen are fourth-year students meaning that they are nearing the end of their studies. At the same time, the wooden residential building project may well be the subject of their Master’s theses.

Nature and the city meet

The plan combines nature with urban living. The students also wanted to use the sociality of student life as a starting point of their design.

“When we listed things that were important to us and heard that TOAS shared the same ideas, it increased our confidence,” Kraama says.

Experiencing nature has been brought into the plans, for example, by letting the residents see the natural landscape as they are stepping in and out of the buildings. The buildings will be built in a place that is currently almost untouched nature. With the completion of the tram, a modern urban landscape will mix with nature.

“One of our challenges was how to address the dynamic between nature and the urban environment,” Kraama notes.

A home-like living environment for students

The architecture students also wanted to challenge traditional views on student housing. Even if the buildings will be built with a carefully calculated budget, there is no need to compromise on the comforts of life.

“The comforts of life and gaining experiences were our starting points. Many have some preconceived notion of what cheap student housing is like. In our opinion, this does not have to mean poor quality. Architecture may be used in ways that increase the quality of housing.  A student abode does not have to feel like a sleeping unit instead of a home,” Kuokkanen says.

TOAS’s two wooden residential buildings will play a significant role in the milieu of an entire block. With six floors, they are the tallest buildings in the block making them a landmark. They are also the first thing a person travelling on the tram will see when they arrive in the area.

“The wooden residential buildings act as a kind of gateway to the block. They bring people in and create security against the world outside. We want these buildings to bring comfort to students’ daily lives. The purpose of the buildings is also to create the atmosphere,” Kuokkanen explains.

“This is fantastic! Wood construction is increasing, and the entire world is in flux. The lot is great, we will build with wood, the tram will be completed, and the city will develop. So many interesting elements are involved,” Kraama enthuses.

TOAS wants to implement the designs as they are

A similar competition was also organised at the University of Oulu and Aalto University. The joint starting point was that the winning designs would also be built.

“The original idea came from Markku Karjalainen, Associate Professor of architectural construction at Tampere University. ARA and the Ministry of the Environment funded the competition,” says Juhani Puhakka, Project Development Director from TOAS.

Even though the students cannot act as lead designers, they will be involved in the project.

“At TOAS, we really want Eero and Aleksi to be involved throughout the project meaning that they should do the architectural plan. They cannot work as head architects because they have not graduated yet. But we are conducting negotiations on such practical arrangements and I am positive we will reach an agreement on everything,” Puhakka notes.

The responsibility for the project has transferred to TOAS. Puhakka says that TOAS will apply for investment funding for special groups from ARA.

Puhakka is very satisfied with the overall level of the competition, in which 47 designs competed.

“The strength of Aleksi’s and Eero’s design is the lightness and freshness of the cityscape. Another important thing is the maturity of their plan i.e. how feasible it is. Overall, their design is very mature,” Puhakka adds.

TOAS’s goal is to start using the building in August 2021, i.e. at the same time as the tram will start operating.

“From a customer's point of view, we must take into account that some changes to how a building looks will always be made at the construction phase. However, we are committed to the architectural plans and strive to realise them as they are,” Puhakka says.

The Tampere Student Housing Foundation (TOAS) has been allocated a plot for two 6-storey wooden residential buildings in the Hervantajärvi planning zone in Tampere.
The plot is located next to the tram line that is under construction. The shore of Lake Hervantajärvi is in the immediate vicinity of the plot. The two residential buildings will have a total of 76 flats: 28 studios and 10 one-bedroom flats per building. 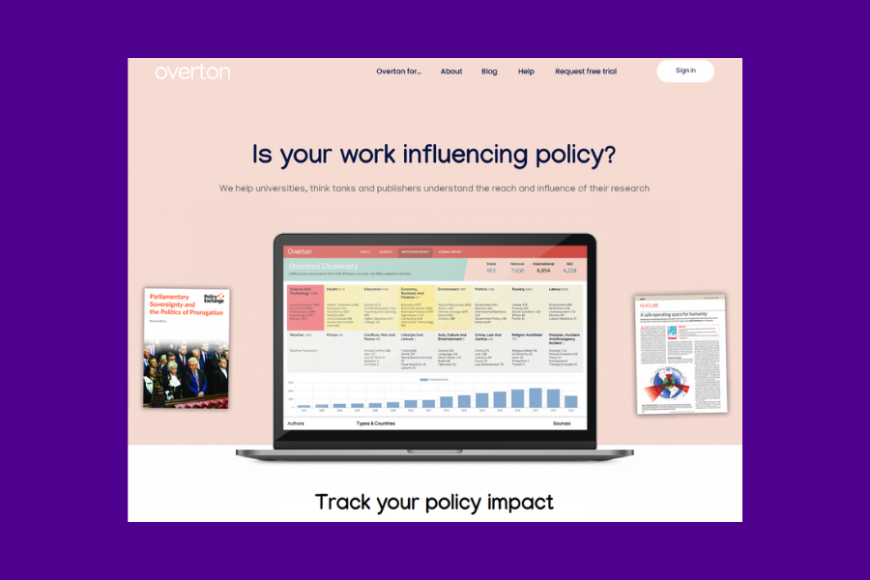 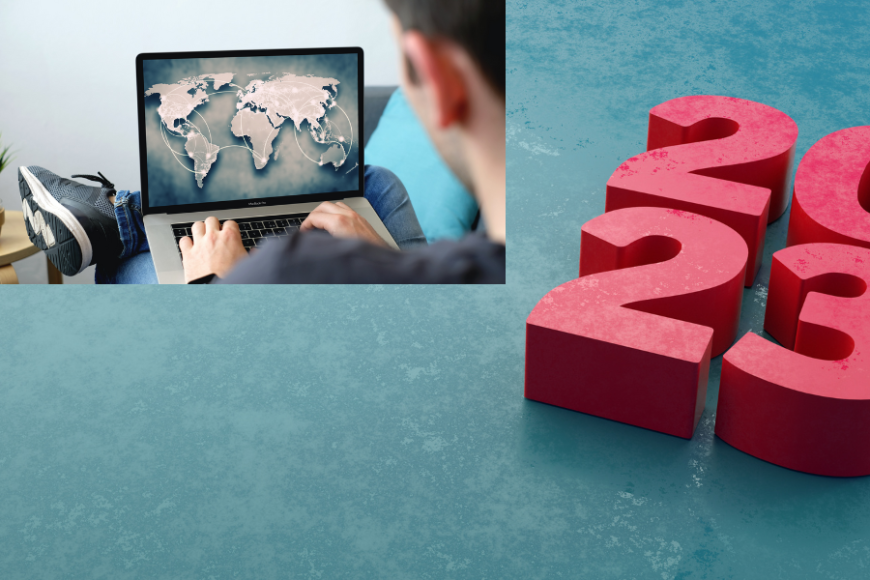 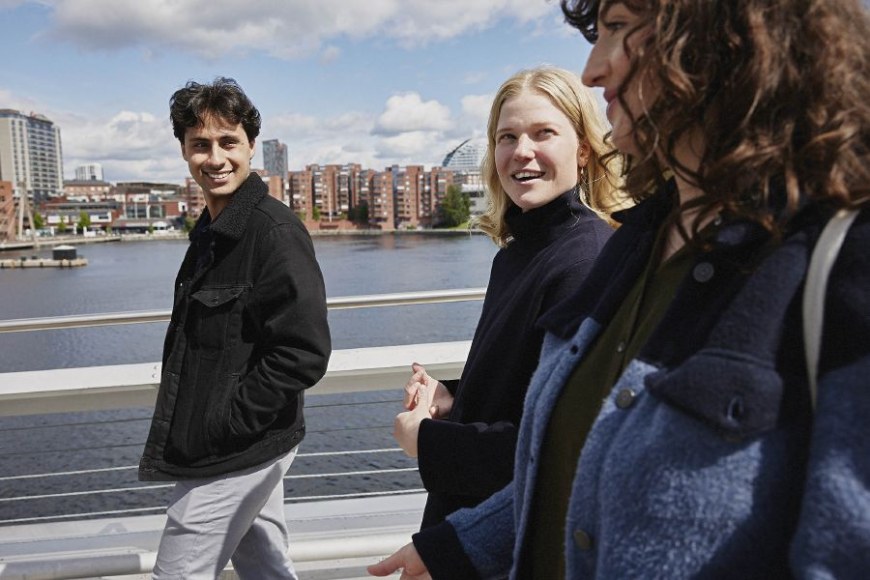 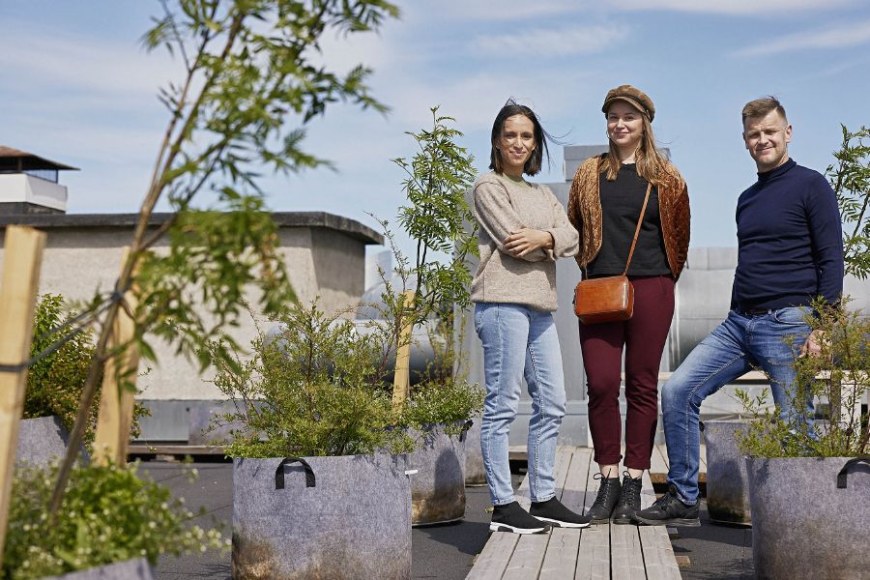 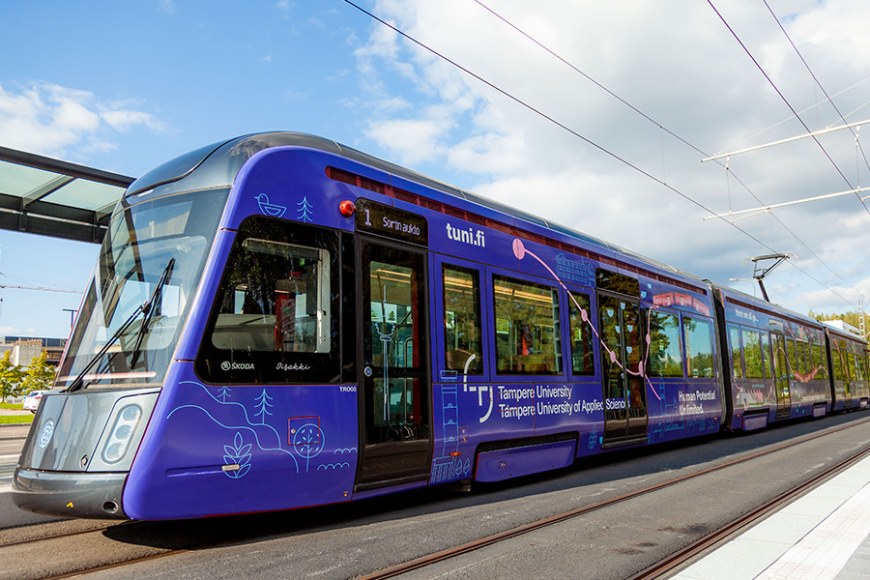