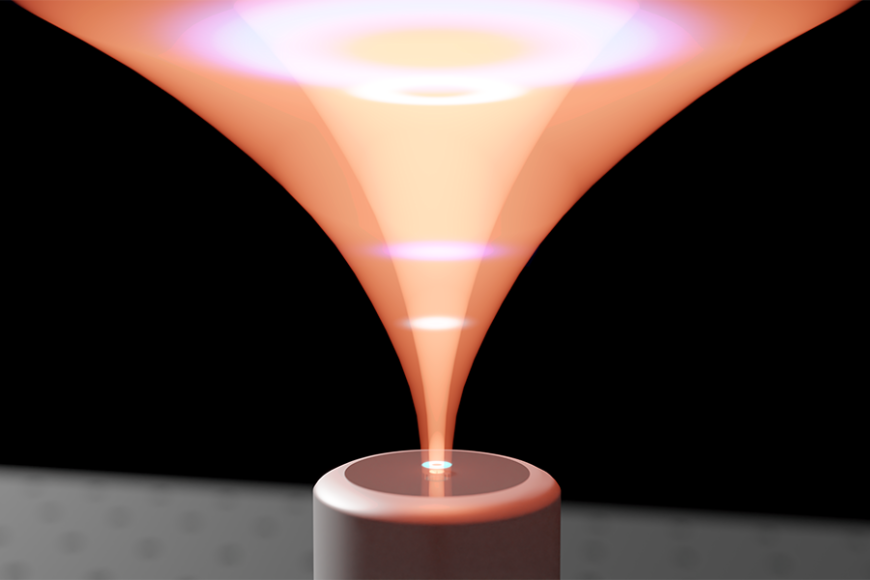 Conceptual render displaying the difference between a structured laser beam (magenta) and a two-photon quantum state of light being focused on a single mode fibre. Photo: Markus Hiekkamäki / Tampere University.
Despite being considered well established, the physics of optical waves have some fundamental aspects, which are still under debate. One of these effects, the anomalous behaviour of focused light fields, has now been investigated in a new light, a quantum light. Researchers from Tampere University, Finland, have shown that quantum light with a well-defined photon number behaves differently to standard focused laser beams. This finding both deepens understanding of the phenomena and enables super-sensitive distance measurements.

Optics, the study of light, is one of the oldest fields in physics and has never ceased to surprise researchers. Although the classical description of light as a wave phenomenon is rarely questioned, the physical origins of some optical effects are. A team of researchers at Tampere University have brought the discussion on one fundamental wave effect, i.e., the debate around the anomalous behaviour of focused light waves, to the quantum domain.

They been able to show that quantum waves behave significantly differently from their classical counterparts and can be used to increase the precision of distance measurements. T findings also add to the discussion on physical origin of the anomalous focusing behaviour. The results are now published in the prestigious journal of Nature Photonics.

“Interestingly, we started with an idea based on our earlier results and set out to structure quantum light for enhanced measurement precision. However, we then realised that the underlying physics of this application also contributes to the long debate about the origins of the Gouy phase anomaly of focused light fields.”, explains Robert Fickler, group leader of the Experimental Quantum Optics group at Tampere University.

Quantum waves behave differently but point to the same origin

Over the last decades, methods for structuring light fields down on the single photon level have vastly matured and led to a myriad of novel findings. In addition, a better of optics’ foundations has been achieved. However, the physical origin of why light behaves in such an unexpected way when going through a focus, the so-called Gouy phase anomaly, is still often debated. This is despite its widespread use and importance in optical systems. The novelty of the current study is now to put the effect into the quantum domain.

“When developing the theory to describe our experimental results, we realised (after a long debate) that the Gouy phase for quantum light is not only different than the standard one, but its origin can be linked to another quantum effect. This is just like what was speculated in an earlier work,” adds Doctoral researcher Markus Hiekkamäki, leading author of the study.

In the quantum domain, the anomalous behaviour is sped up when compared to classical light. As the Gouy phase behaviour can be used to determine the distance a beam of light has propagated, the speed up of the quantum Gouy phase could allow for an improvement in the precision of measuring distances.

With this new understanding at hand, the researchers are planning to develop novel techniques to enhance their measurement abilities such that it will be possible to measure more complex beams of structured photons. The team expects that this will help them push forward the application of the observed effect, and potentially bring to light more differences between quantum and classical light fields.

The article The Quantum Gouy Phase was published on Nature Photonics on Oct 6, 2022. 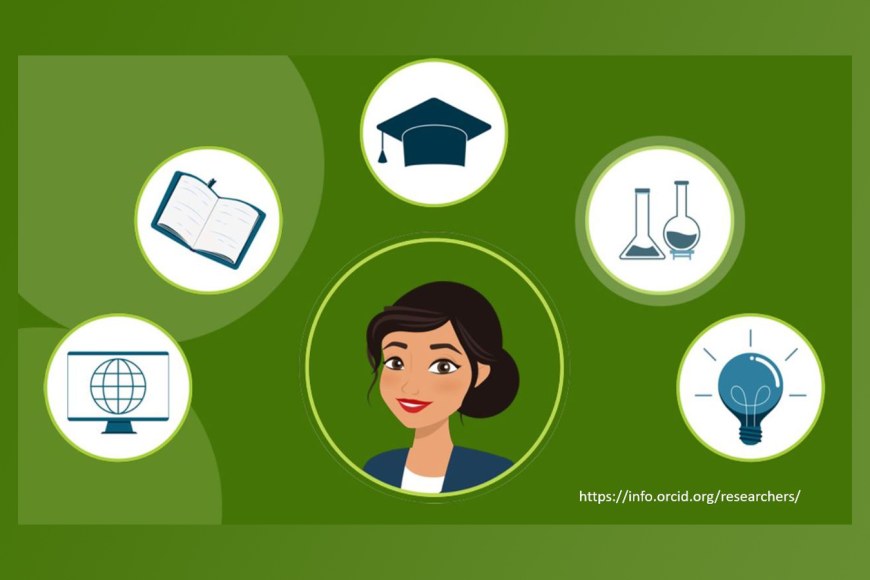 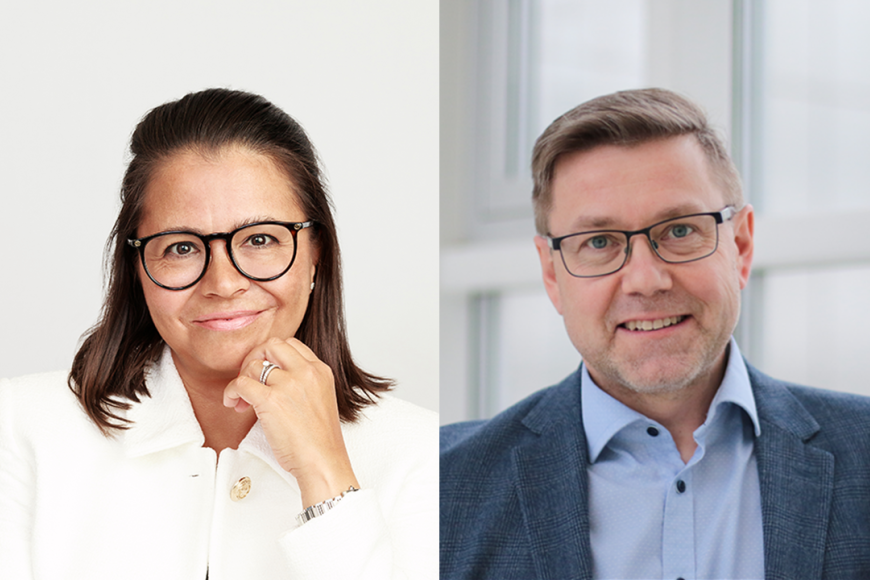 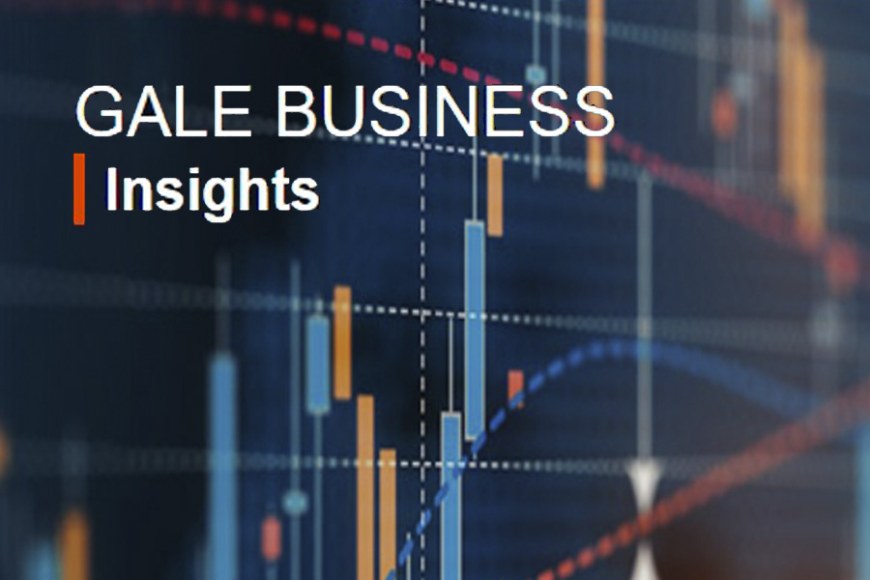