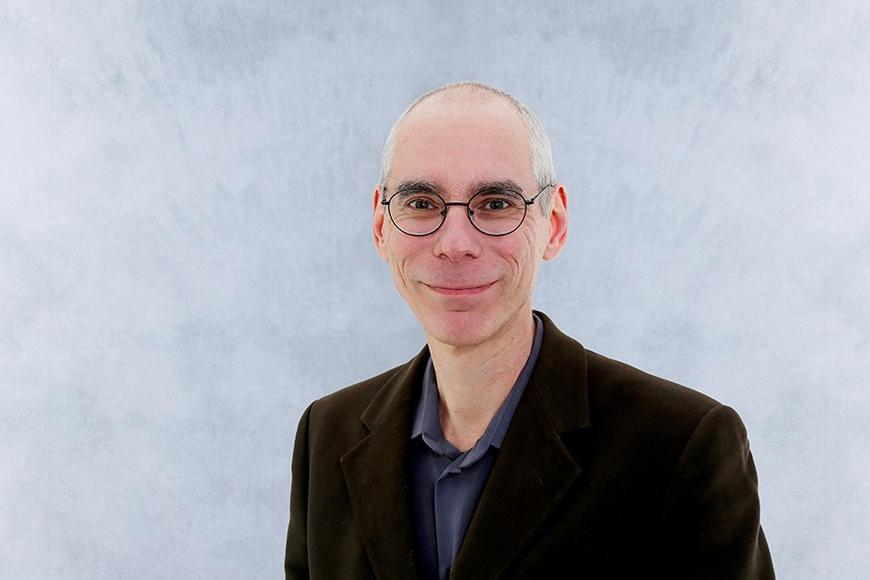 Real-world programmes for implementing evidence-based practices (EBPs) are intended to put them into place and practice thereby improving the efficacy and quality of health care. This aim as such is widely accepted among various stakeholders. Yet such programmes frequently encounter various challenges, for instance resistance among their intended addressees, undermining the ultimate output of the programmes. In addition, the achievements tend to fade in long-term. M.D. Lars Lindholm studied in his doctoral dissertation whether the EBPs will remain in use after the end of the programme and to what extent, and what factors and policies will facilitate or inhibit the adoption of the EBPs.

The Ostrobothnia Depression Programme (ODP) was a real-world programme with two arms and was conducted 2009-2013 in public psychiatric secondary care in the Finnish region of South Ostrobothnia.

The primary aim was to implement two EBPs, behavioural activation and motivational interviewing, to enhance the treatment processes of depressed patients with possible comorbidities and bridge the deficit in the delivery of integrated treatment approach of comorbid substance abuse among psychiatric patients. The secondary aim was to conduct an effectiveness study of these two EBPs. The ODP was introduced in five units, of which four were outpatient agencies and one an acute ward. The therapists (nurses, practical nurses and psychologists) employed in the units were the intended end users of the EBPs.

This dissertation reports the case study on the implementation arm of the ODP. The research questions were the following: will the EBPs remain in use after the end of the programme and to what extent, and what factors and policies will facilitate or inhibit the adoption of the EBPs. The ultimate objective was to extract beneficial information for health managers and programme executives to be exploited in future programmes.

Three different types of methodological approaches were used for the evaluation: longitudinal quantitative and cross-sectional mixed-methods surveys with the therapists; focus group interviews with the programme executives, clinical head and team leaders; and analysis of the programme plan. Appropriate statistical methods were used for calculating the therapists' adoption activity regarding the target EBPs and the associations between the adoption activity and several possible explaining factors. The programme plan and data obtained from the focus group interviews were analysed deductively applying two different frameworks, both based on Normalization Process Theory. Other qualitative data was analysed according to the principles of inductive content analysis.

Thirty-three out of 84 ODP trained therapists responded to the final survey between four and five months after the end of the ODP. The main reasons for the relatively low response rate were staff turnover and withdrawal from the ODP.

About a third of the responding therapists were still using the EBPs in their work. Indeed, three quarters of these had treated only one or two patients with these interventions during the preceding three months, which is quite a low number in terms of the patients they see in their everyday work. Positive experience in using these interventions was associated with their adoption. The favourable actions of the leaders and peers were reported to facilitate the adoption. After the training workshops, optional case consultations in groups were provided monthly for a four- year period. About a half of the therapists who responded to the final survey had used this option at least once. Some of therapists called for more thorough training and decentralized clinical support in applying the target EBPs.

The analysis of the programme plan revealed that the plan deployed strategies enabling the keen therapists to embrace the EBPs. This was achieved with quite a low and in-house resources without any external funding. Yet the plan lacked sustainability strategies, which would have been needed for the long-term maintenance of the EBPs at organizational level.

Thirteen out of 14 invitees participated in the focus group interviews. The analysis of the interviews revealed that the programme plan and the process of conceiving it did not pay sufficient attention to the high variation in the receptivity between the units, which varied from resistance to acceptance. Collaboration with the team leaders regarding the creation of the programme plan took place at quite a late stage, and this likely affected the contents of the plan and undermined the buy- in of the ODP among part of the team leaders and participating therapists. The creation of the programme plan relied on individual expertise and local knowledge, no theory-based model or framework were applied.

The ODP programme plan offers a feasible base for reproduction, but with some important amendments. The penetration of the target EBPs among the participating therapists and thus the organization being weaker than expected emphasizes the importance of paying close attention to enhancing future implementation programmes. Involving the team leaders early in the preparation phase of EBP implementation programmes is of the utmost importance since they are the central influential stakeholder in the implementation of various organizational strategies. Another critical issue is investing in the organization's capacity and practices for maintaining the implemented EBPs over time, especially in case of staff turnover.

The pursuit of increasing EBPs is an ongoing process and pertains to a wide range of EBPs across a health care organization. Consequently, the focus should be not only on individual EBPs, but also on the organization's structures and management systems with equal effort. The aim is that management systems and implementation strategies would also be evidence-based. Within implementation and management sciences, there are currently available several evidence-based theories, models and frameworks or other instruments for the purpose. Applying them is highly recommended.

The doctoral dissertation of M.D. Lars Lindholm in the field of psychiatry titled Improving Programmes of Implementing Evidence-Based Practices in Health Care: The Case Study of a Real-world Programme of Two Evidence-Based Practices will be publicly examined at the Faculty of Medicine and Health Technology of Tampere University at 13.00 o'clock on Friday 14 January, 2022. The venue is Terveysteknologiakeskus Mediwest auditorium, address: Koskenalantie 16, Seinäjoki. Professor Minna Kaila from University of Helsinki will be the opponent while professor Olli Kampman will act as the custos.

The dissertation study was conducted in cooperation with the Hospital District of South Ostrobothnia.