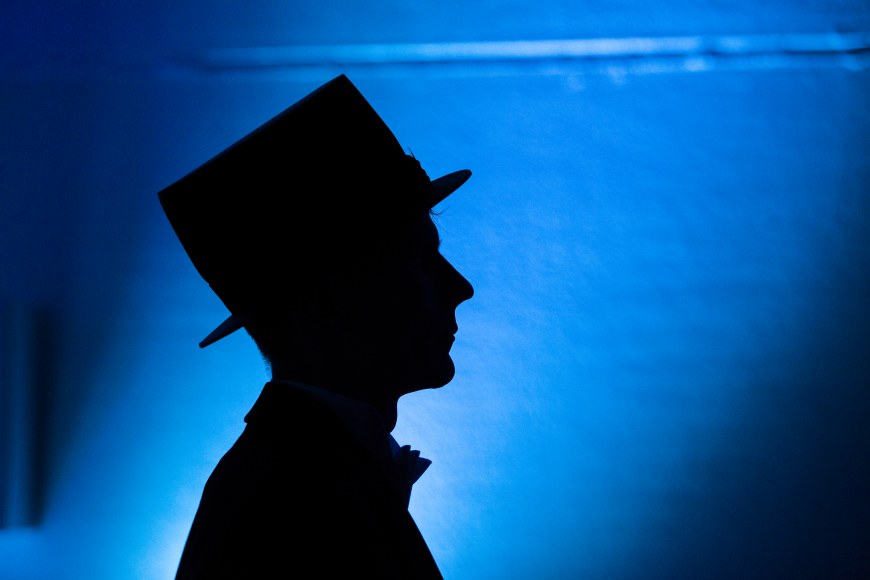 Data for the study were collected through online interviews of 22 people deeply interested in school shootings. Seven of these interviewees were interviewed a second time. In addition, a yearlong online ethnography was conducted to support the interviews and to broaden understanding of the phenomenon.

However, at the same time, deep interest in school shootings has many forms. People deeply interested in school shootings differ in their focus and level of interest, and they can be divided to four subgroups: researchers, fangirls, Columbiners, and copycats. Membership in these subgroups may overlap, and individuals can move from one group to another.

Most of the interviewees could be categorized in the sympathizer group, and none could be categorized in the group with those who are interested in conducting their own massacre. Some interviewees however expressed worry about potential school shooters in their communities. The opinions related division was based on a theory developed in terrorism studies and showed in practice how school shooting research and terrorism research could benefit from one another, even though these two attack types now are researched mainly in different fields.

The doctoral dissertation of M. Soc. Sc. Jenni Raitanen titled Deep Interest in School Shootings Online will be publicly examined at the Faculty od Social Sciences of Tampere University at 12 o'clock on Friday 29 January, 2021. Professor Paul Gill from University College London will be the opponent while Professor Atte Oksanen will act as the custos.

Because of the coronavirus situation, the event can only be followed via remote connection. The Zoom meeting ID is 699 4437 4398.