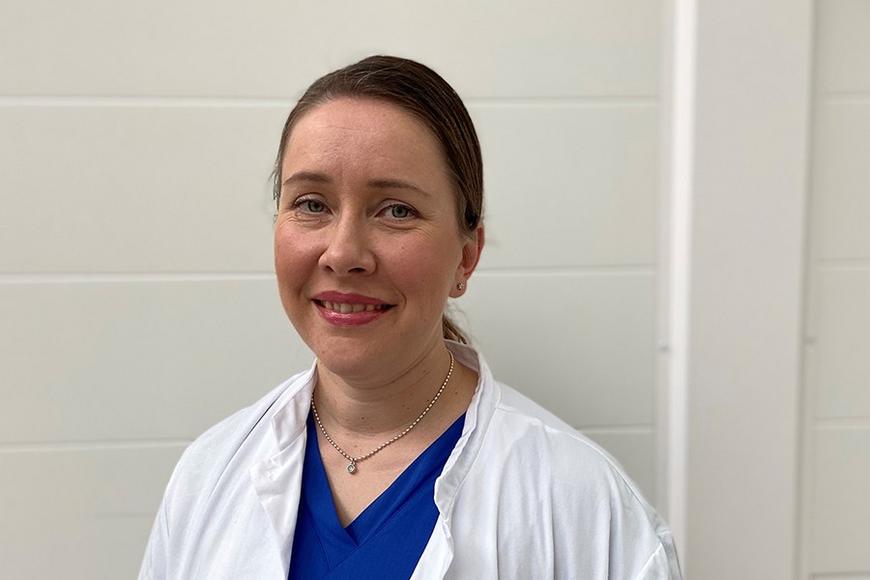 The first choice of management is medical treatment in ulcerative colitis (UC). UC is limited to the rectum and colon and can therefore be cured surgically in case of failure of medical therapy or if there is a risk of cancer. Traditionally it has been estimated that approximately 30% of UC patients will require surgery at some point. Preliminary population-based studies suggest lower rates of surgery in the era of new biological medication. Restorative proctocolectomy (RPC) and ileal pouch-anal anastomosis (IPAA) is the preferred procedure for most UC patients. With this operation permanent stoma is avoided and an acceptable bowel movement frequency can be achieved.

The main goal of IPAA surgery is high quality of life without permanent enterostomy and there is evidence that high volume units and surgeons achieve better results. Not only the surgery itself but also the postoperative complications and their care may have serious effects on the functional outcomes of these patients and therefore also on health-related quality of life (HRQoL). This thesis aimed to study the surgical outcomes of IPAA patients in the second biggest centre performing IBD surgery in Finland, Tampere University Hospital.

The first study examined how our surgical technique has evolved since its introduction in 1985. Indications for surgery and early and late morbidity after surgery are reported. We changed our anastomosis technique from hand-sewn to stapled anastomosis and the use of covering ileostomy has become a standard. Indications for surgery were acute colitis 45%, chronic colitis 48% and cancer or risk of cancer 7%. In our results, the serious pouch complications were comparable to those reported in the literature, with leakage occurring in 12.5%. We found that the use of covering ileostomy seemed to protect against major complications.

The functional outcomes were assessed by Öresland score. These were good for the majority (70%) of patients and remained stable over time. No statistically significant connection was found between early pouch complications and poor pouch function. Anastomosis stricture was twice as common in poorly functioning pouches as in wellfunctioning pouches.

The fourth part of the study is concerned with pouch failure rate. The reasons for this and the life cycle of the pouch were analysed. We found that out of 491 IPAA patients, 53 (10.8%) experienced pouch failure (10 women, 43 men). Half of the pouch failures occurred within the first five years and 70% within seven years of IPAA surgery. The typical reasons for pouch failure were septic events that led to poor function. No reasons were found to account for the preponderance of men in the failure group. In patients who had Crohn´s disease diagnosed after IPAA 47% experienced pouch failure. We also explored the pouch excision operations, of which were 52 (98% of pouch failures) and found that morbidity after the operation is common but complications mainly minor in nature.

In conclusion, this thesis is a comprehensive research entity on long-term IPAA surgical results for UC in a tertiary referral centre in Finland. The results for complications after surgery and the functional outcomes of the J-pouches and HRQoL are in line with earlier reports and the technique we use is justifiable.

The doctoral dissertation of M.D. Ilona Helavirta in the field of surgery titled Restorative Proctocolectomy and Ileal Pouch-Anal Anastomosis for Ulcerative Colitis will be publicly examined in the Faculty of Medicine and Health Technology at Tampere University starting at 12 o'clock on Friday 18 September 2020. The Opponent will be Docent Anna Lepistö from University of Helsinki. The Opponent will be Associate Professor Johanna Laukkarinen.

The event can be followed by a remote connection