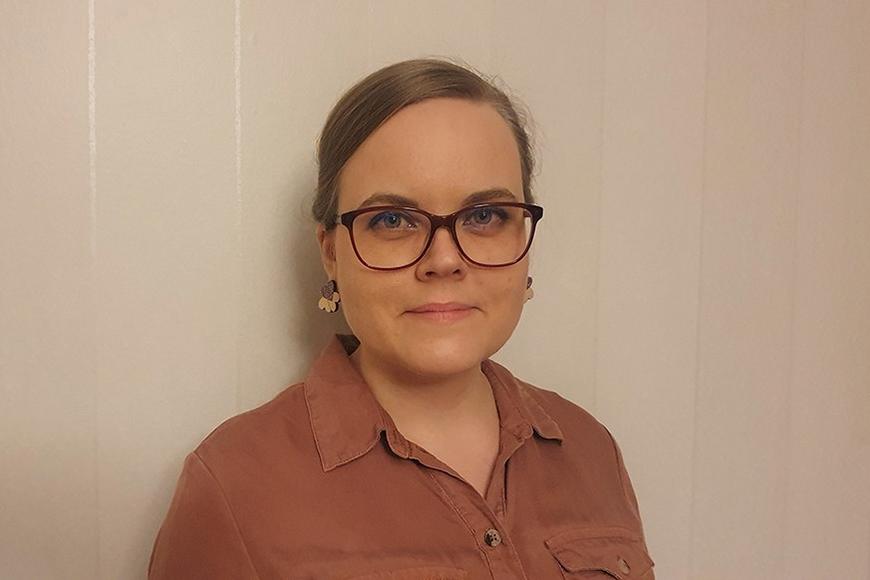 The ROR1 pseudokinase is relatively rarely detected from healthy cells, but it is expressed on cancer cells, which makes it an interesting molecule for targeted therapies and some treatment strategies are already under development. However, the exact signaling pathways downstream of ROR1 in each cancer type expressing it are not yet well known.

Pseudokinases are group of proteins that resemble kinase enzymes that are integral part of cell signaling, but their kinase domains have amino acid alterations that makes them unable to phosphorylate target proteins. However, based on the current understanding pseudokinases can still actively participate in cell signaling and they have also been associated with various diseases including cancer. ROR protein family is formed by two receptor pseudokinases, ROR1 and ROR2, that participate in the development of nervous, muscular and skeletal systems. Additionally, both receptors are found to be expressed in several types of cancers.

-  Our results, together with those of others, show that ROR1 pseudokinase associates with signaling pathways that mediate functions essential for cancer cells, such as survival, proliferation and migration of cells, Karvonen says.

- The effects of ROR1 expression however have considerable variation even within the same cancer type. This highlights the heterogenous nature of cancer and the need for properly understanding the function of proteins selected for targeted therapies, so that the possible new treatment options can be given to patients that actually benefit from them, Karvonen tells.

Additionally, this dissertation research aimed to find other cancer drugs that would combine well with ROR1-targeted therapies. For this purpose, the drug sensitivity and resistant testing (DSRT) platform at the Institute for Molecular Medicine Finland (FIMM) was utilized. The platform enables the screening of the effects of over 500 cancer drugs on cells. Some interesting combination that warrant further investigation were discovered, for example the added effect of Bcl-2 inhibitor venetoclax after shRNA-mediated ROR1 silencing in B-cell malignancies.

The doctoral dissertation of MSc Hanna Karvonen in the field of cell and molecular biology titled The Role of ROR1 Pseudokinase Signaling in Cancer will be publicly examined in the Faculty of Medicine and Health Technology at Tampere University at 12 on Friday 29.1.2021 online. The research was conducted in the research group led by Adjunct professor Daniela Ungureanu. The Opponent will be Professor Patrick Eyers from University of Liverpool. The Custos will be Professor Howard Jacobs from the Faculty of Medicine and Health Technology.