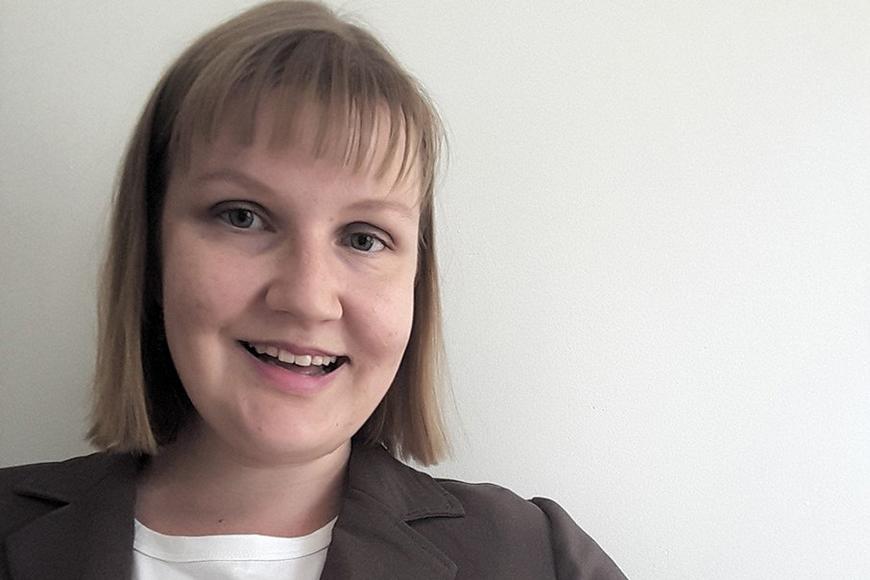 The doctoral dissertation of M.S. (Admin) Hanna Hämäläinen analyses the institutional relationship between the national legislature and the national courts in the contemporary internationalised and pluralistic Finnish constitution. The analysis is approached from the point of view of a British judicial self-restraint doctrine of deference. The research method used is theoretical legal dogmatics.

The internationalisation of the constitution is closely linked to the empowerment of national courts and the growing importance of fundamental rights and human rights in legal argumentation. The dissertation demonstrates that, on the level of national constitutions, efforts have been made to control the effects of this development by producing judicial self-restraint doctrines, such as deference in the British constitution or the criterion of an evident conflict of section 106 of the Constitution of Finland, which can also be characterised as a mechanism of judicial restraint. These self-restraint doctrines aim to limit the jurisdiction of courts and emphasise the position of the legislature. The doctrines have profoundly affected the institutional relationship between the legislature and the courts.

The theoretical observations of this study point out that the doctrines of judicial self-restraint and their legitimacy are based on the established nation-state bound rationale of the constitutional concepts. This implies a requirement that the jurisdiction of the legislature and the courts is to be based on strictly predetermined criteria. This requirement is, however, problematic because it does not sufficiently take into account the multidimensionality of the pluralistic constitution. As the research demonstrates, constitutional concepts are evolutive in nature. Consequently, this thesis emphasises that this characteristic should be concretised in the contemporary constitution as a pluralistic understanding of constitutional concepts when analysing the premises of the institutional relationship between the branches.

This dissertation introduces the doctrine of deference to the Finnish constitutional debate. In the British context, deference is often connected to legislative supremacy and a court’s duty to identify the limits of its own authority. As the research demonstrates, deference is actually a more value-sensitive and multidimensional concept, which may, however, also appear as a complexity.

Nevertheless, the multidimensionality of deference allows for the constitutional control to be approached with the sensitivity the contemporary constitution requires, unlike its Finnish counterpart. Therefore, the research suggests that analysis through deference also adds value to the Finnish constitutional debate.

The research demonstrates, that, on a practical level, the institutional relationship between the legislature and the national courts is set on a case-by-case basis depending on how actively or passively each branch acts. The choices the branches make result in them sending each other signals, which has an effect on their functioning. Occasionally, the situation results in a conflict of jurisdiction.

However, sometimes, neither of the branches act and the issue remains open, which this study recognises as a significant problem. In the Finnish context one reason for the challenges is the problems with the mechanism of section 106 of the Constitution but also, for instance, the initiation criteria of the legislative process. Consequently, in order to strengthen the role of the legislature, it is essential to develop mechanisms that enable its effective intervention, rather than solely relying on emphasising the restraint of the courts.

The doctoral dissertation of M.S. (Admin) Hanna Hämäläinen in the field of public law titled Pursuing Institutional Balance: The Institutional Relationship Between the National Legislature and the National Courts in the Contemporary Constitution will be publicly examined at the Faculty of Management and Business of Tampere University at 12 o'clock on Friday 7 May, 2021. Professor Panu Minkkinen from the University of Helsinki will be the opponent while Docent Pauli Rautiainen will act as the custos.