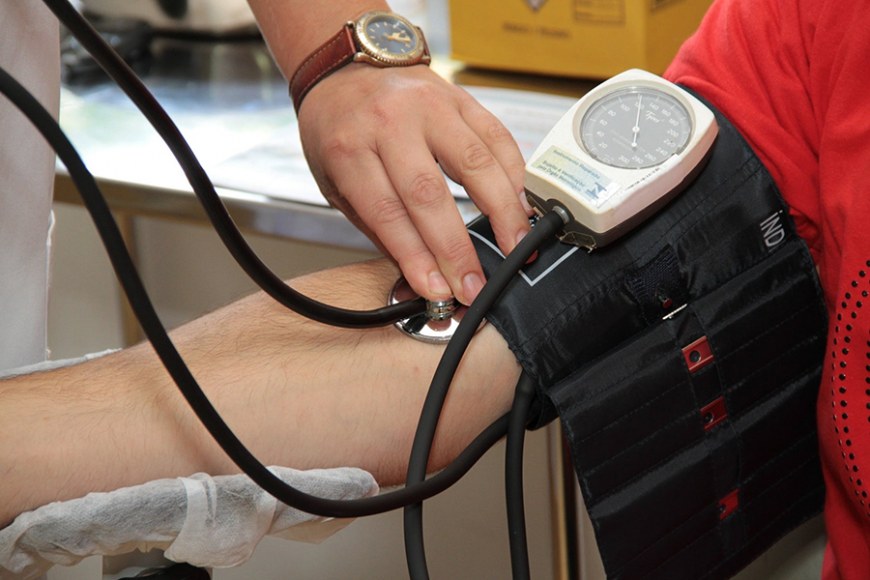 According to the review, The Finnish health system performs well, with users expressing comparatively high levels of satisfaction with the quality of services. Also the gender gap and socioeconomic inequalities in health outcomes have declined during past years.

In addition to positive trajectories, the review highlights problems that have been acknowledged in Finland: there are persistent geographical inequities in healthcare, which are to the detriment of people living in the northern, eastern and central regions of Finland.

The review also points out that the Finnish health system is highly fragmented. The resources for providing services vary between municipalities, and there are multiple co-existing financial flows. This has led to weak stewardship of health system, and inefficient cost containment.

“This is a very useful overview of the different aspects of the Finnish health system. The system performs well when compared to many other EU countries. It has made major progress in recent years in terms of strengthening primary care, and containing pharmaceutical spending,” says the Director of the European Observatory, Josep Figueras.

The previous review of Finnish health system in Health Systems in Transition (HiT) series was conducted in 2008.

Health expenditure in Finland is below comparable countries

According to the review, current health expenditure per capita in Finland is below comparable countries, including other Nordic countries, the United Kingdom and the Netherlands.

Roughly 20% of total health spending comes from out-of-pocket payments, and the private expenditure on prescription medications is particularly high, amounting to about one third of total pharmaceutical spending. Despite of payment caps, medication and service costs affect people on lower incomes.

The review also takes notice in long waiting times in primary care: the waiting time for non-urgent GP appointment can be several weeks in some health centres.

According to the review, there is broad consensus on the flaws of the Finnish health system, and several governments have attempted reforms. The implementation of these reforms, however, remains a work in progress.

“Although the Finnish health system performs comparatively well, as in all health systems, there are some aspects that can be improved. Waiting times are an issue that needs to be addressed and patient co-payments can pose a financial burden. Finland also needs to find ways to address the fragmentation of the system,” Figueras says.

The review will be published on 26 September in a joint meeting of health and pharmaceutical sector chief officers that is part of Finland’s Presidency of the Council of the EU. The meeting is organized by the Ministry of Social Affairs and Health, Finland.

The country-specific HiT assessments enable comparison of different systems and form the backbone for the European Commission’s State of Health in the EU report that will be published in November.