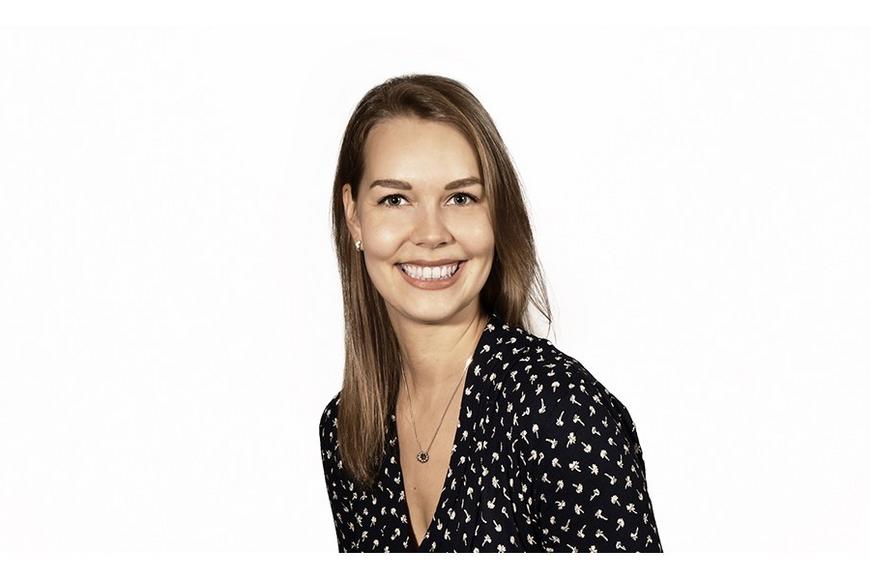 The subject of the doctoral dissertation of M.S. (Economics and Business Administration) Elisa Veikkola is the Principal Purpose Test rule, PPT, of the Multilateral Convention to Implement Tax Treaty Related Measures to Prevent Base Erosion and Profit Shifting. The dissertation is legal dogmatic research. The main purpose of the study is to establish how the PPT rule should be interpreted and applied in Finnish tax treaties covered by the Multilateral Convention. In addition, the dissertation discusses the relation- ship of the PPT rule with other anti-avoidance rules relevant for the application of the PPT.

In 2013, OECD and G20 countries launched the Base Erosion and Profit Shifting (“BEPS”) -project. A multilateral instrument was developed to swiftly modify tax treaties to implement measures developed in the course of the work on BEPS. With the signing of the Multilateral Convention to Implement Tax Treaty Related Measures to Prevent Base Erosion and Profit Shifting, contracting jurisdictions have been able to implement the new tax treaty provisions to their network of existing tax treaties. The most significant modification for Finnish tax treaties is the incorporation of the general anti-abuse rule referred to as the Principal Purpose Test or PPT.

Veikkola's study consists of four peer-reviewed articles and a summary. The first article examines how the elements of the PPT rule should be interpreted in particular in light of the Commentary to the OECD Model Tax Convention 2017 (“OECD Commentary 2017”). The second article explores the compatibility of the PPT rule with European union (EU) law. The third article discusses the application of Finland's domestic anti-avoidance rules in a tax treaty situation and in relation to the PPT rule. The last article examines the relationship of the PPT with the “beneficial owner” requirement in tax treaties.

Similarly to other general anti-avoidance rules, the PPT is composed as a broad rule based on general and vague elements. Under the PPT rule, abuse of a tax treaty arises when obtaining a benefit under the tax treaty was one of the principal purposes of any arrangement that resulted directly or indirectly in that benefit (subjective element) and granting that benefit would be against the object and purpose of the relevant provisions of the tax treaty (objective element). The development of the BEPS measures also included development of commentary, which was included in the OECD Commentary 2017. Any term used in the PPT should be given the meaning that it has under the OECD Commentary 2017.

For the PPT rule to apply, the tax authorities will have to prove that the transaction have resulted in a benefit under the tax treaty. Furthermore, the PPT rule require the tax authorities to show that based on an objective analysis of all the facts and circumstances of the transaction, it is reasonable to conclude that the arrangement had the obtention of a tax treaty benefit as one of its principal purposes. Obtaining the benefit under a tax treaty need not be the sole or dominant purpose. However, where, considering all the facts and circumstances, the transaction is primarily undertaken for genuine non-tax purposes, obtaining a tax treaty benefit cannot be regarded as a principal purpose.

When the PPT rule is interpreted in accordance with the OECD Commentary 2017, the PPT rule can be interpreted consistent with EU law. In the light of the recent case law of the Court of Justice of the European Union and the anti-avoidance rules of EU directives, there is increased convergence between EU and OECD standards for preventing tax abuse. This allows the PPT rule to be reconciled with the requirements of EU law.

Prior to the BEPS project, tax treaties usually did not contain any provisions that would generally address tax treaty abuse. For this reason, states concerned with the problem have had to resort mainly to domestic anti-avoidance rules or to a broad interpretation of the “beneficial owner” requirement. Compared to these unilateral measures by states, the PPT rule of a multilateral convention is more likely to lead to uniform interpretation in the contracting states. The PPT will eliminate the problems related to the application of domestic anti-avoidance rules and the “beneficial owner” concept. The incorporation of the PPT into tax treaties means that tax authorities will now have an effective tool to prevent treaty abuse.

The doctoral dissertation of Master of Science (Economics and Business Administration) Elisa Veikkola in the field of tax law titled Monenvälisen yleissopimuksen Principal Purpose Test: Tutkimus verosopimusten väärinkäytön vastaisesta säännöstä erityisesti Suomen verosopimusten kannalta will be publicly examined at the Faculty of Management and Business Administration of Tampere University at 12 o'clock on Friday 4 Februarym 2022. The venue is Pinni b building auditorium 1096, address: Kanslerinrinne 1. Professor Reijo Knuutinen from University of Turku will be the opponent while Professor Pekka Nykänen will act as the custos.