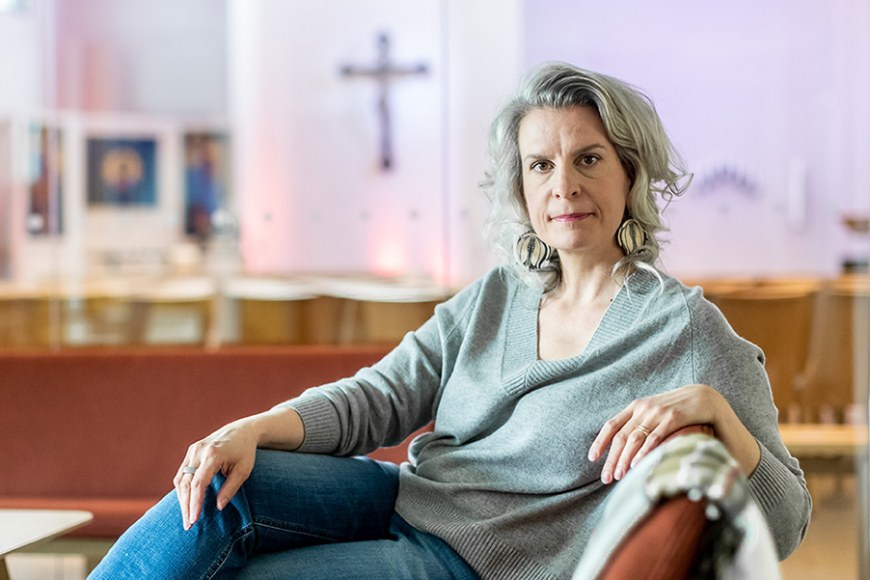 The main purpose of the doctoral dissertation study of Elina Botha was to evaluate the effectiveness and feasibility of The Happiest Baby infant calming intervention.

The study included four phases. Phase I explored the consequences of having an excessively crying infant in the family using an integrative literature review. Phase II described mothers’ self-efficacy, parenting satisfaction and the mother and infant related factors associated with the above parenting aspects in the first days postpartum using a descriptive cross-sectional design. Phase III evaluated the effectiveness of The Happiest Baby intervention on mothers’ self-efficacy and parenting satisfaction during the postpartum period using a randomized controlled study design. Phase IV described mothers’ experiences of the feasibility of The Happiest Baby intervention.

The overall aim was to produce evidence of the effectiveness and feasibility of the intervention in calming a crying infant and reducing excessive crying in infants. The hypothesis was that The Happiest Baby infant calming intervention increases mothers’ self-efficacy and parenting satisfaction.

Thirty-one articles were included in the integrative literature review. Ten themes were identified: The consequences of having an excessively crying infant in the family creates desperation; it ruins everyday life; impairs breastfeeding; isolates and casts parents into loneliness; strains and breaks family relationships; brings feelings of failure as a parent; brings a struggle that can lead to physical and mental exhaustion; the infant may have problems later in childhood; parents are actively trying to solve the problem and adjust; time allows survival with traces of negative symptoms, feelings and memories.

The empirical data were collected during March 1st to May 20th, 2019 from three postpartum units in one university level hospital in Finland. A total of 250 Finnish speaking mothers of healthy infants agreed to participate, of which 120 were randomly allocated to the intervention and 130 to the control group. All mothers completed a baseline questionnaire after randomization.

Mothers in the intervention group were taught The Happiest Baby infant calming technique in the postpartum units. The control group mothers received standard care. Follow-up data were collected six to eight weeks postpartum. Parenting self-efficacy and satisfaction were measured using validated instruments. The primary outcome measure was to compare the change in parenting self-efficacy and parenting satisfaction over the followup period between the intervention and control groups.

This study concludes that having an excessively crying infant in the family causes many problems. The Happiest Baby infant calming intervention can strengthen mothers’ parenting self-efficacy. The mothers experienced the intervention feasible, when calming their infants. Further research is needed, especially by means of implementation research.

The doctoral dissertation of Master of Health Sciences Elina Bothan in the field of health sciences titled   Äitien vauvanhoitovalmiudet ja tyytyväisyys vanhemmuuteen lapsivuodeaikana - Itkuisen vauvan rauhoitteluintervention arviointi will be publicly examined at theFaculty of Social Sciences of Tampere University at 2 o'clock p.m. on Friday 4 December, 2020. Associate Professor Anna Axelin from University of Turku will be the opponent while Docent Katja Joronen will act as the custos.