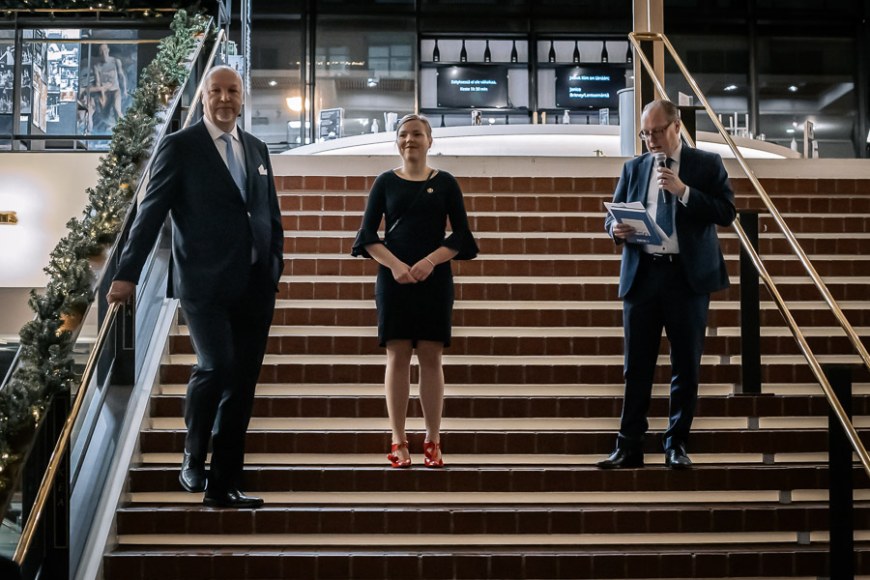 The editor of the book Kari Pitkänen (left) and the members of the editorial board, student Sofia Sarmala and Vice President for Research and former Dean of MET Tapio Visakorpi, at the launching of the Faculty’s history book.
Health research and education has a long tradition at Tampere University. On Thursday, the Faculty of Medicine and Health Technology (MET), which is celebrating its 50th anniversary, published a history book that covers the period of 2003–2022. The book describes the development of the Faculty and the gradually growing collaboration between medicine, life sciences and engineering.

In the preface of the book, former Dean of MET and Vice President for Research Tapio Visakorpi notes that the first decades of the 21st century have been characterised by expanding operations and structural reforms.

“However, one underlying factor has remained the same for 50 years: the doctor shortage. The Faculty of Medicine at the University of Tampere was founded precisely in response to the country’s severe shortage of medical doctors. Now, 50 years later, we are still facing a shortage of doctors, meaning that the Faculty’s important societal role as an educator of physicians continues,” Visakorpi writes.

“In many areas, we have been pioneers in medical education in Finland,” says Dean Seppo Parkkila.

In 1994, for example, Tampere was the first to introduce problem-based learning (PBL) in medical education in Finland. The Faculty also began to use the first virtual patients in teaching after the mid-2000s.

In the early 2000s, medical education was paralleled by a Master’s Degree Programme in Biotechnology at the Institute of Medical Technology (IMT). Later, in co-operation with Tampere University of Technology, the programme was split into Master of Arts and Master of Science specialisms. Today, some of the courses are common to all these students.

The Faculty has conducted significant research on especially diabetes, celiac disease, and breast and prostate cancers.

In the 2010s, co-operation between medicine at the University of Tampere and biomedicine at Tampere University of Technology continued in the joint BioMediTech institute. The research results and innovations have engendered several businesses in the fields of medical technology, biomaterials, and vaccines among other things.

“Tampere has been a pioneer in the co-operation between medicine, biosciences and engineering,” Parkkila says.

Currently, the Faculty is home to two Academy of Finland-funded Centres of Excellence: body-on-a-chip and tumour genetics research. There are six research centres comprising, among other things, such fields as child, adolescent and maternal health, and cardiovascular diseases.

Research funding is more important than ever

“The aim of medical research is to develop better ways to prevent, diagnose and treat diseases,” Parkkila notes.

“The COVID-19 pandemic has shown how medical science has helped to reduce serious morbidity and saved millions of lives. Medical research requires not only skilled researchers, but often expensive equipment and research materials. Research funding in the form of grants and donations is therefore even more important than before,” says Parkkila.

The immersive telepresence in theatre project has been shortlisted 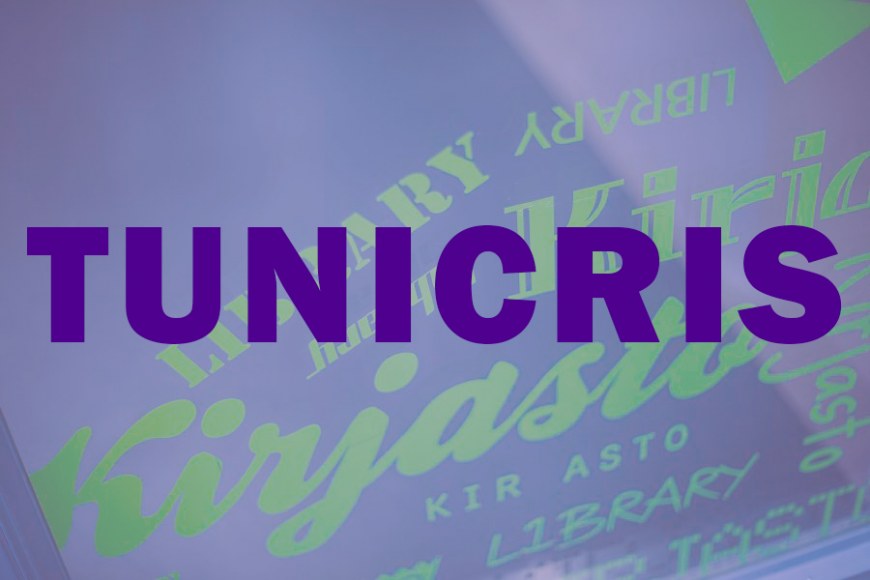 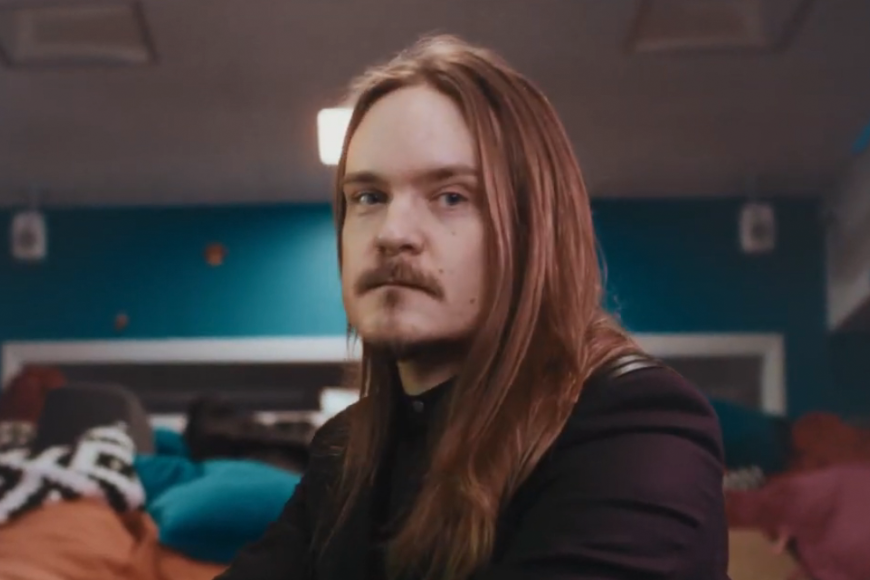 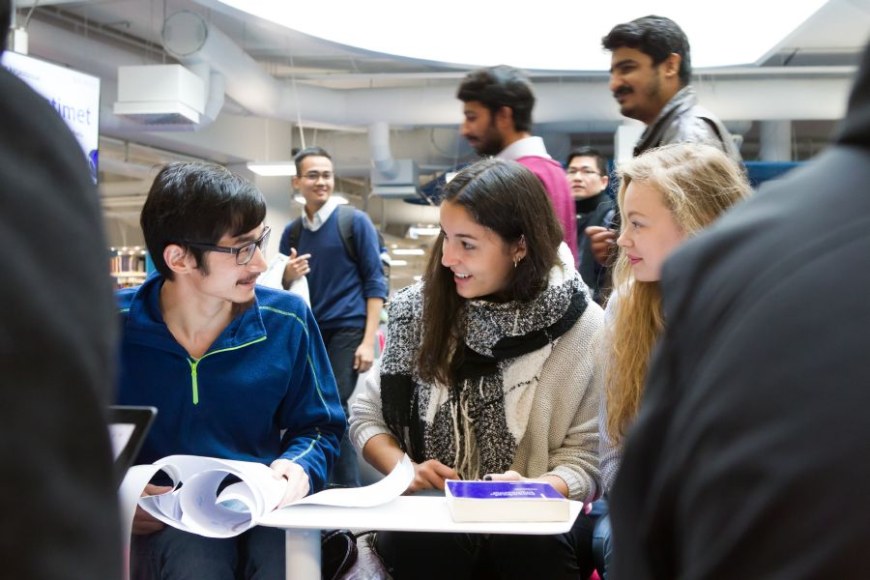 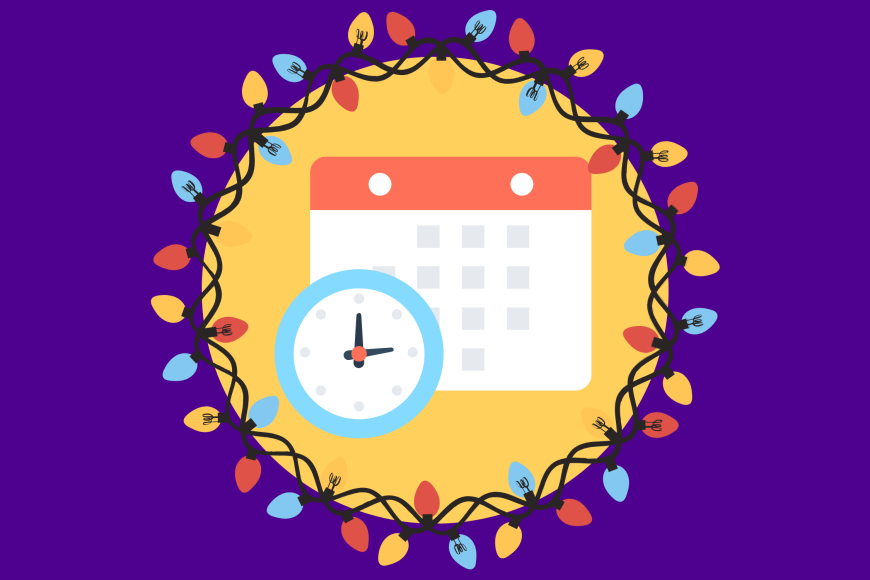