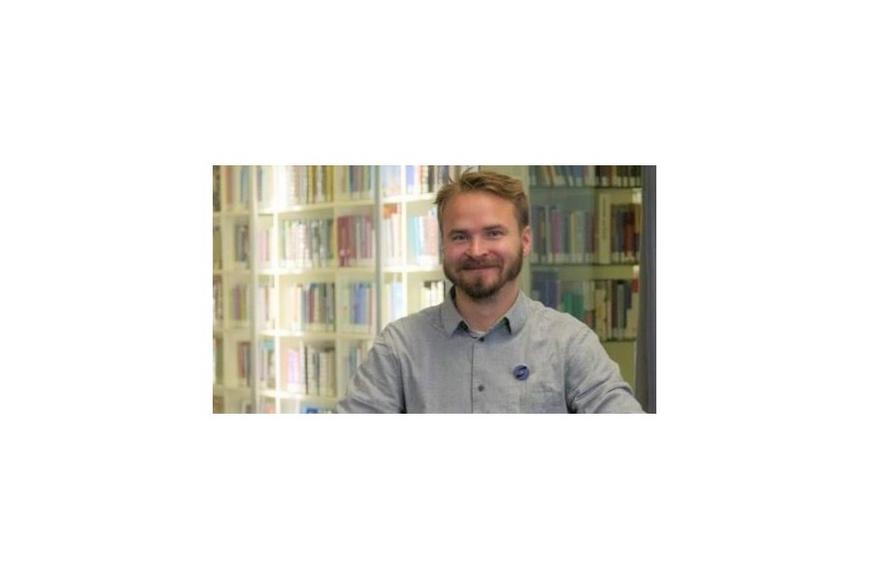 Two interview studies (Hupli et al. 2016; 2019b, see Table 1) using ‘crowded theory’ to analyse separate qualitative data sets (N=35) and an online survey (N=113) showed that young students in the Netherlands and Lithuania had experienced a variety of positive and negative effects from using several legalised and illegalised drugs considered as “cognitive enhancers” in order to improve their life situations.

The experiences and motivations of both self-reportedly diagnosed and those who did not report a psychiatric diagnosis did not differentiate to a large extent, empirically showcasing how the line between therapeutic and enhancement use is often blurred. Unrepresentative data sample and reliance on self-reports in terms of psychiatric diagnostics and drug effects limits the generalisability of the empirical findings and call for further study in this area in different country contexts.

By comparing statistical data from Finland and the Netherlands (Hupli 2020a) - using available data sets from international, European and national sources in relation to both medical and extra-medical use of stimulants among young people - a general review study revealed differentiating stimulant use trends between the countries. However, the full scope of these differences is challenging to evaluate especially in relation to cognitive enhancement drug use, as there is a chronic lack of research data, or even policy discussion in Finland compared to the Netherlands on this particular user practice.

To track new drug trends among young people by applying novel digital methods, a netnographic study on Youtube™ focused on a user practice called microdosing psychedelics (Hupli et al. 2019a). While the positive effects and dosing regimens mentioned in the six most viewed videos that were analysed require further critical evaluation, contrary to how typical users of illegalised drugs are often portrayed in the general media and science, these videos revolved around themes such as experiments, self-monitoring and the imperative of sharing research results.

As microdosing psychedelics is seemingly a growing drug trend according to increasing Youtube video content and other media publications as well as scientific research, part of the PhD summary article will provide an update on microdosing psychedelics research especially in relation to cognitive enhancement. Cannabis as a potential cognitive enhancer is also briefly discussed.

Psychedelics and cannabinoids are rarely discussed in the pharmacological neuroenhancement literature, and therapeutic research into these compounds has been severely restricted until recently. One of the studies in the dissertation (Hupli 2018a) includes the first medical sociological patient case study of a male patient living in Finland with Attention Deficit/Hyperactivity Disorder (ADHD) who was prescribed cannabinoid therapeutics (Bedrocan®, Bediol®) to treat his ADHD as the primary indication.

The case study partly confirmed increasing research into the potential of cannabinoid therapeutics for treatment-resistant conditions, including adults suffering from ADHD, although further studies and health policy reform are required in the rapidly growing field of cannabinoids in medicine.

The findings of the dissertation raise several bioethical and drug policy questions about the blurred line between pharmacological therapy and neuroenhancement, as well as the political and social dichotomy between prohibited versus promoted drugs. Using Science and Technology Studies (STS), critical drug studies and Anthropology of Pharmaceuticals literature, the author theoretically frames all classes of drugs as ‘pharmacological neurotechnologies’ in order to move beyond these dichotomies and to further develop sociology of technology and drugs.

The sociological concepts of medicalisation and especially pharmaceuticalisation are discussed with a focus on the parallel development of the diagnosis of ADHD and the use of pharmacology in its treatment. The last chapter offers research and policy recommendations for evidence-based drug policy making and presents some politicogenic drug effects of current drug policing.

The doctoral dissertation of M.Soc.Sc., M.S. (Medical Anthropology) Aleksi Hupli in the field of sociology titled Smarter with drugs? Sociology of cognitive enhancement drugs from user’s perspectives will be publicly examined at 12 o'clock on Monday 20 September, 2021 at the Faculty of Social Sciences of Tampere University. The venue is Main bulding auditorium 10a, Kalevantie 4, City centre campus. Docent Mikko Salasuo from University of Helsinki will be the opponent while Professor Turo-Kimmo Lehtonen will act as the custos.