The activities of Neurocenter Finland are gaining momentum 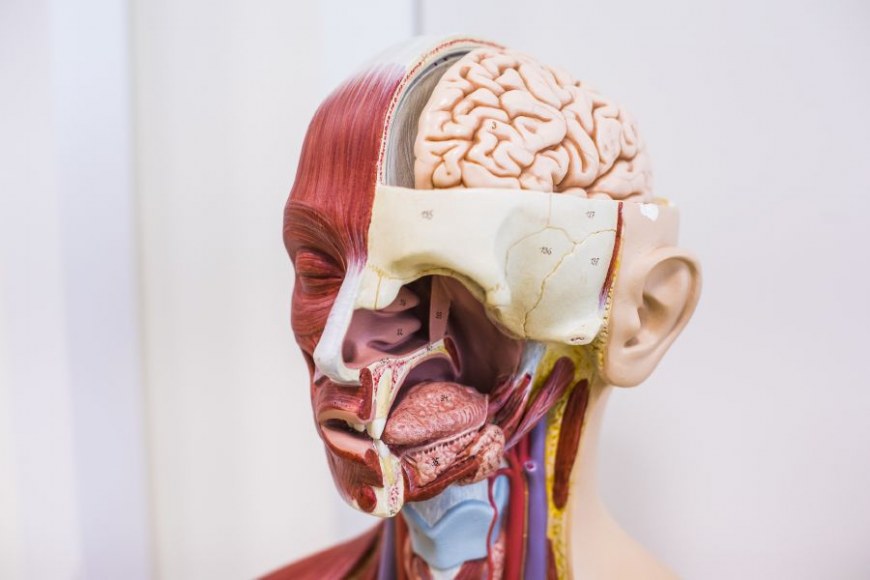 The aim of the new national competence network in neuroscience is to increase co-operation between universities, hospitals, and businesses, and to promote Finnish neuroscience expertise internationally. Neurocenter Finland is part of the national Health Sector Growth Strategy for Research and Innovation Activities and the Personalized Medicine project.

Neurocenter Finland is a collaborative network for neuroscience research involving seven universities and five hospital districts. Tampere University is one of the universities involved.

The coordinating unit was recently established at the University of Eastern Finland.

“Tampere University conducts much neurological research from stem cells and modelling to clinical treatment studies. However, our research in this area is rather fragmented and uncoordinated. The network based Finnish Neurocenter, which was established as part of the national health sector growth strategy, creates a new organisational model for research in the field both locally and nationally,” says Dean Tapio Visakorpi from the Faculty of Medicine and Health Technology (MET).

“In accordance with the strengths of our University, we at MET especially strive to combine technology and medicine from the cellular level to patient care in order to develop more effective treatments,” Visakorpi adds.

“The establishment of Neurocenter Finland is an excellent demonstration of the fact that Finnish neuroscience experts have a genuine desire and ability to network and act in unison to achieve common goals,” says Jukka Peltola, professor of neurology at Tampere University.

“In Tampere, the goal is to help the region’s researchers take advantage of synergies both locally and nationally, which also enables us to gain more visibility in the international fora where we compete for funding and resources,” Peltola adds.

In 2017, preparatory work for the now established competence network began as part of the implementation of the national Health Sector Growth Strategy for Research and Innovation Activities.

The central role of Neurocenter Finland in fostering co-operation in neurosciences has also been included in the updated strategy whose roadmap for 2020–2023 was signed by three ministers and ministries in 2020.

“The network brings research closer to clinical practice and patient involvement. The long-term effectiveness of this co-operation is reflected in the progress we make with the increasingly precise diagnosis of diseases, and better treatments and prevention,” says Deputy Director General Tuula Helander from the Ministry of Social Affairs and Health.

Working together for innovation and better brain health

The purpose of this competence network is to reduce the costs associated with brain-related diseases and to promote brain health in the population. These goals will be pursued by intensifying research co-operation and enhancing the commercialisation of neurological innovations resulting from multidisciplinary co-operation.

“The societal burden caused by brain diseases and mental disorders is enormous; it is estimated to be even as much as €11 billion per year. The ageing population also increases the incidence of diseases, making the need for new forms of prevention and treatments, urgent,” says Mikael von und zu Fraunberg, Director responsible for establishing Neurocenter Finland.

“Finnish research in the field of neuroscience is of high quality, so we have a unique opportunity for discovering revolutionary solutions,” von und zu Fraunberg mentions.

Information on actors in neuroscience gathered

In the preparation and establishment phase of Neurocenter Finland, regional ecosystems in the neuroscience sector were mapped by collecting information on all actors in the field in Finland. Neurocenter Finland actively promotes synergistic actions at both the regional and national levels.