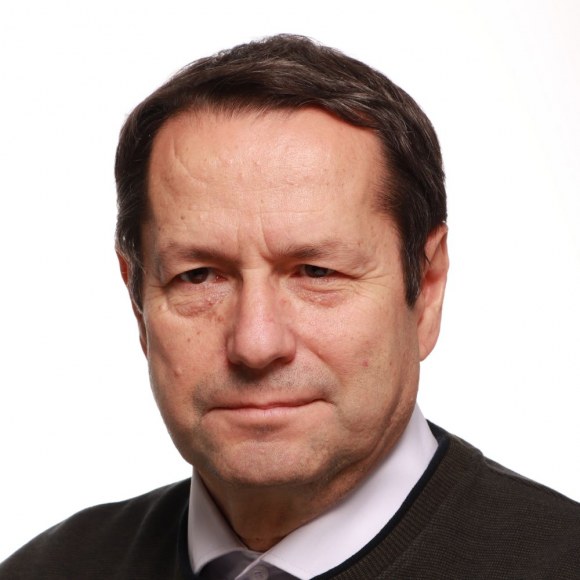 Ioan Tabus received the Ph.D. degree (Hons.) from the Tampere University of Technology, Finland, in 1995. He held teaching positions at the Department of Control and Computers, Politehnica University of Bucharest, from 1984 to 1995. Since 1996 he has been a Senior Researcher and since January 2000 a Professor, with the Department of Signal Processing, Tampere University of Technology, which was merged into the Tampere University, in 2019. He is the coauthor of two books and more than 250 publications in the fields of signal compression, image processing, bioinformatics, and system identification. His research interests include light field image processing, plenoptic image compression, point clouds compression, audio, image, and data compression, genomic signal processing, and statistical signal processing. He was a Corecipient of 1991 Train Vuia Award of Romania, the 2001 NSIP Best Paper Award, the 2004 NORSIG Best Paper Award, the 2016 3DTV Best Paper Award, and the ICIP 2017 Light Field Image Coding Challenge Award. He served as an Associate Editor for the IEEE TRANSACTIONS ON SIGNAL PROCESSING and Signal Processing (EURASIP). He has served as a Guest Editor of special issues for the IEEE Signal Processing Magazine, Signal Processing (EURASIP), and the IEEE JOURNAL OF SELECTED TOPICS IN SIGNAL PROCESSING. He was the Editor-in-Chief of the EURASIP Journal on Bioinformatics and Systems Biology, from 2006 to 2014.