Released in 2018 by Ludeon Studios, RimWorld is a single-player construction and management simulation game. In Rimworld, the player manages a colony of people with the goal of escaping the planet by researching and ultimately manufacturing the required space travel technology. While building the infrastructure of their colony, the player also has to deal with random events, such as enemy raids, famine, heat waves, or contagious diseases, just to name a few. The player can attain the needed resources by various means: gathering them from the environment, raiding enemy colonies, or trading with allies are the most common ways to keep resource intake at the required level.

While building the infrastructure and managing resources are a big part of the game, the narrative elements formed by varying random events make the game a masterpiece in its genre. There are three AI types, called the narrators, that control the flow of random events. The first one, Cassandra Classic, offers an increasing curve of challenge, giving the player quite a balanced game experience. The second one, Phoebe Chillax, gives lots of time between events, which could be a good choice for players that want to concentrate on colony management. The third one, Randy Random, which always happens be my choice, offers a truly randomized narrative. The events can hit the player’s colony extremely hard straight from the start, or not.

In the game, the colonists differ greatly from each other. Every colonist has their own background and different traits that affect their performance. For example, a colonist might have a trait like being abrasive, which negatively affects the social interactions with other colonists. Different traits combined with a narrative created by random events ensures that every playthrough will be unique. By having an effective strategy for micro-managing the colonists, the player can also have a great influence on the colony’s future, which makes the game not that unfair even in higher difficulties. The consequences of player’s actions’ combined with all these random events can lead to an easy victory. But as the players of Dwarf Fortress, which is another game in the same genre, sometimes say: losing is fun. I have witnessed the destruction of either my own or my friend’s colonies numerous times. I can’t even describe how it feels to see how all of your colonists are bedridden aside from the doctor who also happens to be a pyromaniac. Having no way to control your bedridden colonists, there’s nothing you can do but watch when your doctor goes insane and chooses to burn everyone along with himself. Or how about the time, when boomalopes, a species of exploding animals, decided to attack my colony and my automated defense system opened fire on them? In a few seconds, half of my colony exploded and everything was on fire. The pictures are in-game material taken by the author

404
Freeform Writing
Cities: Skylines Review – Being A Mayor Has Never Been So Fun 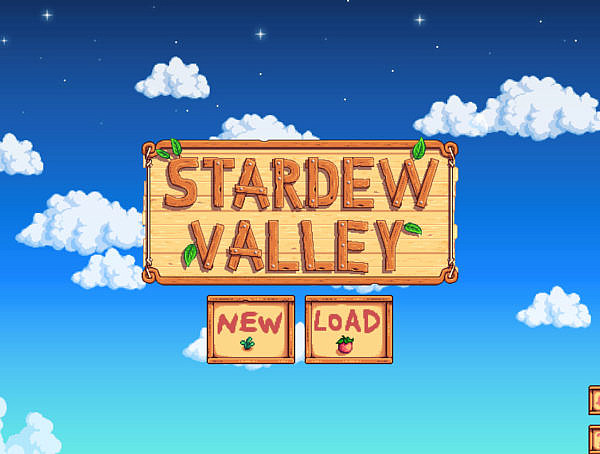 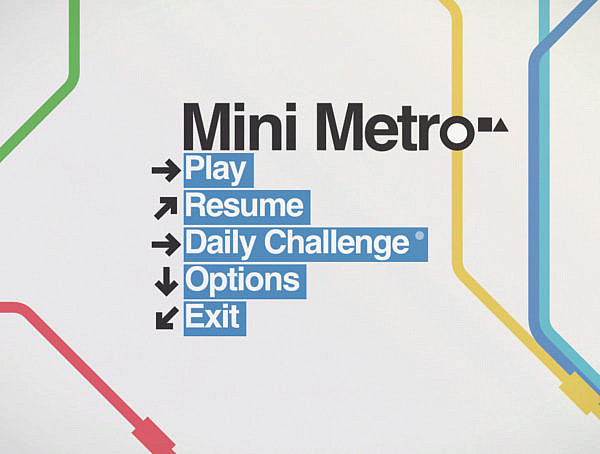