Fast gameplay, extreme violence and graphics that make you feel like the 80’s ended five years ago – Hotline Miami review

Hotline Miami is a top-down shooter that doesn’t hold back on violence. The goal of the game is simple: arrive at the start of a level, a house, or an establishment of some sort, and kill all the enemies. All this with an 80’s theme, a kick-ass synthwave soundtrack and graphics that make it feel like playing an SNES game.

The game takes place in Miami in the year 1989. The player is an anonymous mask-wearing protagonist coined “Jacket” by the fans of the game due to the baseball jacket that the character is wearing. Jacket receives missions via mysterious phone calls with euphemisms for making a hit, like “I need you to come babysit these little rascals and give them a long talk.” Jacket also has these “dreams” about three masked characters that all seem to know something that Jacket doesn’t. The whole game outside of the killing feels very absurd at first, kind of like a fever dream, before the events start to unfold. Gameplay is fast and enjoyable. Before a level starts, the player must choose an animal mask that they wear. All other masks except for the default rooster mask have a power-up, such as lethal fists, or having a weapon at the start of the level. Jacket can pick up one weapon at a time and swap it out for other weapons. There are melee weapons and firearms. Melee weapons are silent but lack the range of a firearm, which in turn are very loud and alert nearby enemies that come charging like a horde. Melee weapons can be thrown at enemies to stun them, but that means losing the weapon.

The enemies are fast, aggressive, and equipped with either a firearm or a melee weapon, so to wipe out all enemies you must think strategy. Getting caught by an enemy with a firearm is a sure death. It’s better to stay out of their sight. There is a way to peek for just long enough to get their attention and lure them to the player without getting shot, which becomes very handy when there’s a room with more than one enemy. Enemies with melee weapons charge at the player so there is a chance of taking them out even if they have spotted the player.

Remaining stealthy and taking out enemies one by one is the safest way to go about clearing a level. Funny enough, the patrolling enemies don’t seem bothered by their dead colleague’s brains decorating the carpet as long as they don’t see Jacket walking about. After a level, the player gets graded and earns points according to the play style, so aiming for the high score usually means taking risks and going in with guns blazing. Done babysitting. Might as well head home and maybe grab some pizza on the way.

The game has a good difficulty curve and offers a tough challenge to the player. When Jacket dies, the game continues at the start of the level or at a checkpoint. There are no lives, giving the player an opportunity to retry endlessly. I found myself trying to beat one of the last levels for 45 minutes and it felt like it had been 15 minutes. I love the 16-bit graphics that just go hand in hand with the simple, but exciting gameplay. Frankly, I don’t think this game would even work that well with more up-to-date graphics. Combine that with the amazing synthwave soundtrack and this game makes hours go by fast. If the pixelated gore and violence aren’t a problem, this game is absolutely worth a try.

Photos are screenshots from the game taken by the author. 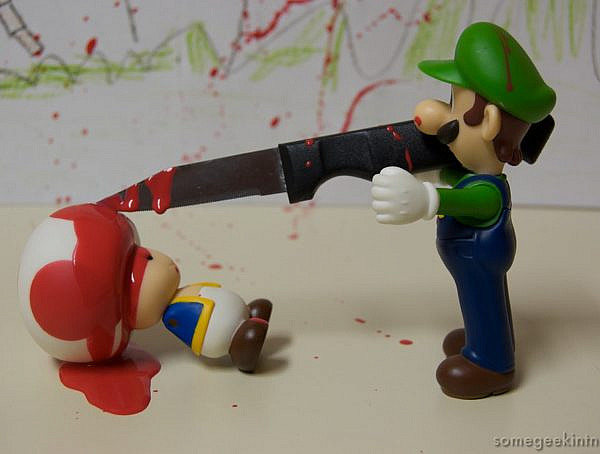 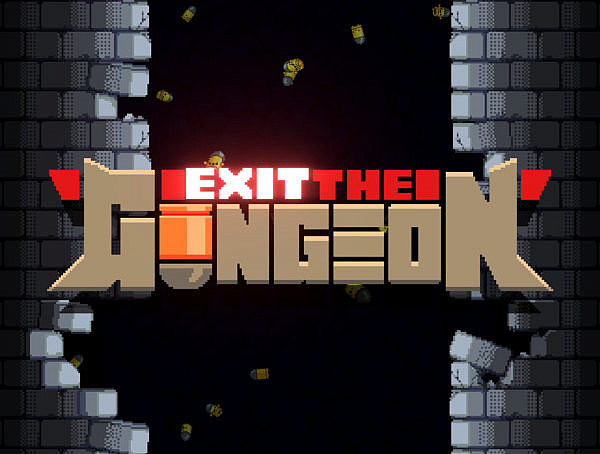 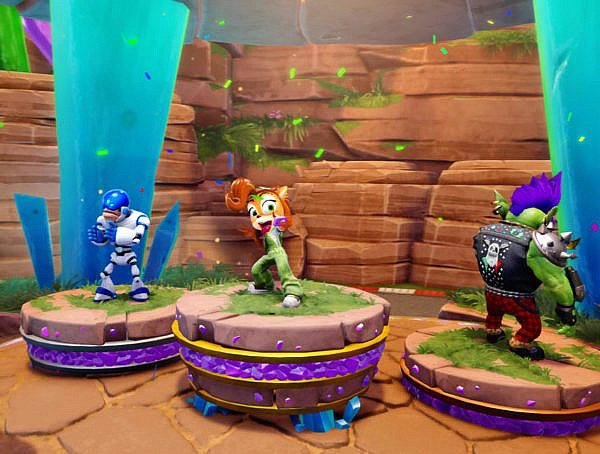 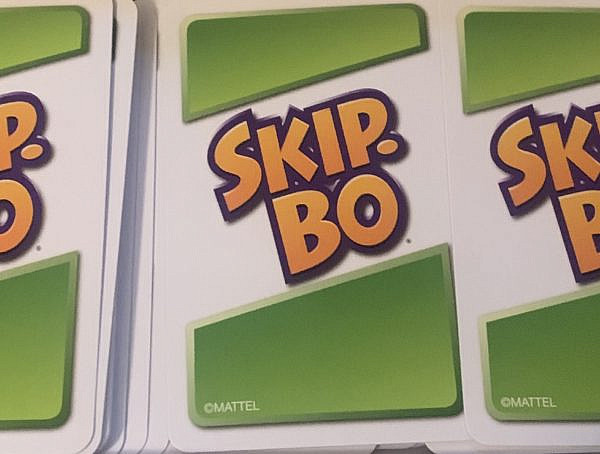 Can you master the numbers in a fun game of Skip-Bo?

Transform Super Mario into Giga Cat Mario and catfight Bowser into his senses in this pawesome game!