Easy to learn and quick to play, no two sessions of One Night Ultimate Werewolf are ever the same.

One Night Ultimate Werewolf takes the classic party game of Werewolf (which you may have seen someone play on YouTube as Town of Salem), and slims it down into a fast-paced and easily digestible delight that anyone can get into.

For Werewolf newbies, the flow of the game goes like this: At the start of the game everyone is randomly assigned their own secret roles (including a pair of werewolves), and as night falls they must act in turn according to those roles. Depending on their starting roles, players can peek at other players’ roles or even swap them around. When they wake up, they must deduce who among them is a werewolf, and after a short debate they must all vote on who gets executed. If both of the werewolves survive, they win. If a werewolf is killed, everyone else wins. The twist is that each player only gets one night to act, and one day to figure out who the werewolves are.

The element of chance that’s present in every game of One Night Ultimate Werewolf makes the debate phase the richest and most spine-tingling phase. The villagers all have an incentive to work together to rat out the werewolves, but at the same time any one of them may be lying to convince someone else they’re innocent. At that point it’s their word against anyone else’s, and the process of deduction to figure out who’s lying and who’s telling the truth is exhilirating. Having roles that can swap out other player’s roles, or their own roles, often leads to situations where you may not know yourself who you really are.

The presentation of the game is also delightful, with cartoonish artwork on the cards to give the game a little bit of atmosphere. There’s also a smartphone app that acts as the game’s host, which also eliminates the need of a moderator, and numerous expansions available to the game that work in concert with the original, adding more possible roles for an even more expansive experience. Even with just the base game, One Night Ultimate Werewolf comes highly recommended.

154
Game Research Highlights
How to Design Games That Promote Social Closeness Between Players? 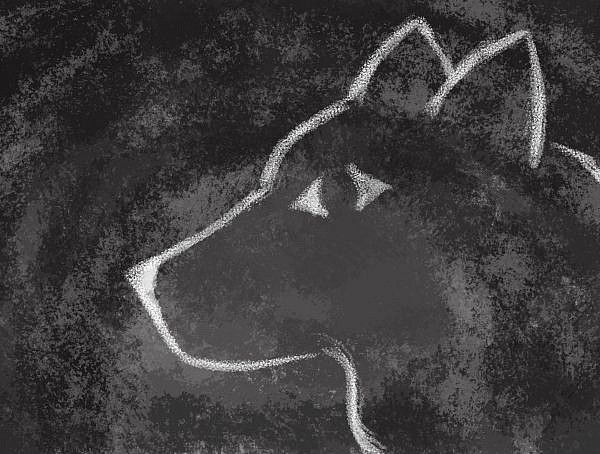 491
Freeform Writing
Why wolf? – what keeps me coming back to Werewolf