When there’s a fire, everybody must come look at it and flail their arms around while almost burning alive. The burglar came and stuffed our whole jacuzzi in a bag and happily ran off. There’s a plate on the floor so I cannot walk past it. I just met this person five minutes ago and now we’re married. As surreal as these sound, these are the legendary features of the original The Sims. Well, the last one might happen in real life, who knows… This is just a small insight into the vast world and history of The Sims and its most iconic features.

We have gone a long way from the original isometric Sims with characters with fingers glued together and brain processing power of a goldfish, and the good old circle of doom neighbourhood with the ever-so-grandiose mansion sitting on the end of the road. What a let down it was to finally get to the mansion and realise that it was tragically underwhelming. The Sims we today know is vastly different from the quirky original. Yap, that is a fire. Just put your hands in the air and maybe it will go away (The Sims 1)

Graphically the franchise has gone a long way from the original instalment. Even though the latest game in the franchise, Sims 4 is already eight years old, it still looks presentable. Too bad it’s filled to the brim with bugs that increase with every new cash-grab expansion pack idea EA gets.  Sims 3 looked great for a long time, and it is still a fairly solid-looking game, even though most of the characters have adorable hamster-cheeks.  Sims 2 is showing its age and even though it is not a bad-looking game, it has not aged as well as Sims 1 with its unique art style. The Sims 2 featured all 3D graphics and much more comprehensive gameplay such as grocery shopping so that there’s food in the fridge.

Expansion packs were a thing in the series from the beginning. The original The Sims received seven expansion packs with themes ranging from magic to house parties with Drew Carey. These expansions were all well-received and added a lot of new features to the game.  The Sims 2 received eight expansion packs and ten stuff packs that are missing the additional gameplay elements featured in expansion packs and only offer new items. The Sims 3 received eleven expansion packs and nine stuff packs. Now here’s where EA saw the dollars: in The Sims 4, there are eleven expansion packs, eleven game packs that are in size somewhere between an expansion and a stuff pack, 18 stuff packs, and eleven kits, that are just few items in size. There are a total of 51 buyable packs for The Sims 4 and buying them all would cost almost €600. It has been heavily criticised that the packs do not offer enough value for money and that some of them are utterly pointless, and that is true: for €5 even you can buy a kit which features the all-so exciting…dust, and a vacuum cleaner. I mean sure, it’s realistic but so is paying taxes and I don’t see that in the game, although now I’m just giving them ideas. The main selling point of The Sims 3 was its open world. Whereas it was revolutionary it was also incredibly demanding for computers

The whole franchise has massively benefited from its active modding community. There are millions of pieces of furniture, other items, clothes, and game-changing script mods made for all the games in the series. Although everything mostly started from offering new objects in the game, with Sims 4 and even Sims 3 many script mods were to fix the bugs EA and Maxis never fixed. Especially with Sims 3 and 4, bugs have been a major issue in the games going as far as marketed new features not working properly at launch of a new expansion. Many times the modding community has come to the rescue and fixed bugs or even added features that the newer instalments in the series have lacked. The internet is filled with Sims downloadables all the way from something as mundane as living room tables to more…adult themes, after all, it’s a life and relationship simulator. It’s always an exciting gamble whether one’s downloading a new hairstyle, or a computer virus ending all life on the computer. Most of the time, the player would end up with going for an hour-long downloading spree and then have the game crash from all the interfering mods. The modding scene has always been and will always exist for the franchise. The latest game pack to The Sims 4, My Wedding Stories, features big wedding ceremonies. Naturally none of this actually works though.

What has really changed in the franchise though? The sincerity. The original Sims was a passion project for Will Wright, the man behind the whole franchise. It was not an expected success game and featured many tongue-in-cheek moments, the characters breaking the fourth wall, and creepy phone calls for your sim in the middle of the night, because why not. The game makers knew its technical limitations and worked around them designing a unique-looking and playing game with totally new gameplay style. With the success of the first game, the next instalment was much more polished, both visually and technically, and by its style. The Sims 3 and 4 further diminished the quirky aspects of the original making the game accessible for even bigger audiences. The expansion pack model surely is profitable and at this point just keeping the eight-year-old game relevant. Whereas the original game was made to introduce a totally new game, EA is cashing in on the same concept today with no new innovations. In many ways the original and its successors are different, but one thing that remains is the DVD screensaver bouncing around the characters’ heads as we are still washing dishes in the bathroom on the other end of the house even though the dishwasher was two steps away.

The Sims 2, image by JPaterson. Available at

(Header image compilation of game discs, compiled by the author) 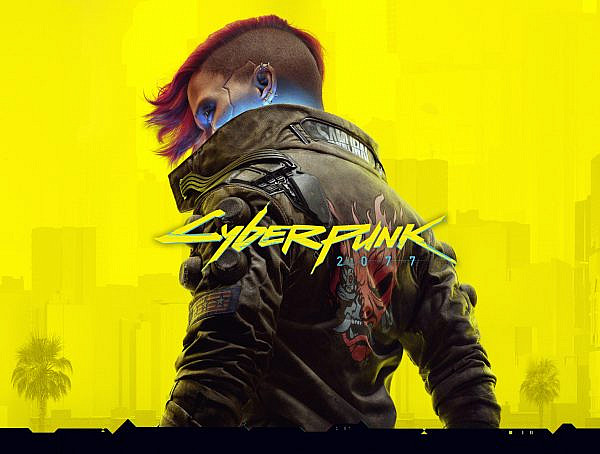 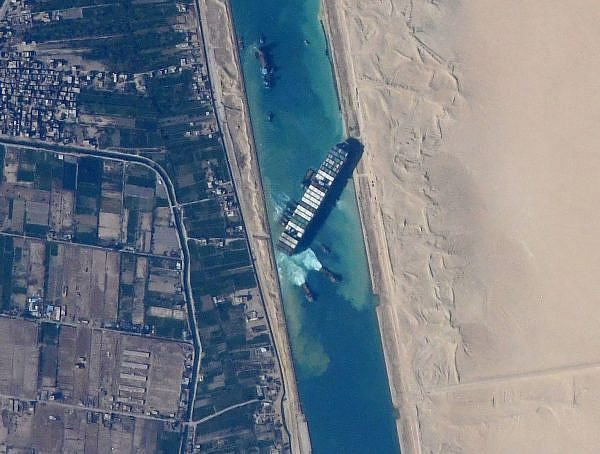