Going Back: Cyberpunk 2077, A Year-long Bugfest

Cyberpunk 2077 was one of the, if not the most hyped game of 2020 and the impressive track record of CD Projekt Red, the developer behind the Witcher games only increased the buzz around their new product. At launch, the players were hugely let down: the game missed many of the features promised earlier but most importantly, Cyberpunk 2077 was filled with bugs from small and cosmetic to game breaking ones.

For over a year after its release, the game remained filled with bugs all the way until the great big patch in February of 2022. The buggiest and almost unplayable versions of the game at launch were the console releases but extraordinary number of bugs and glitches are reported on all platforms.  This time the game is reviewed on PC, not an ultra-high-end computer, but a fairly good laptop with an RTX graphics card. Mostly, there are no problems running the game at more than 60 frames per second but due to, presumably, lack of optimising the framerate can significantly drop at the most random moments such as in the middle of dialogue during a calm cutscene. This review was done before the February 2022 update and is an insight to how the game looked and played for over a year.

Is Cyberpunk still buggy? Short answer: yes. There are still a handful, or many handfuls, of bugs in the game but fortunately most of them are just minor visual bugs such as a parked car spawning a little too high and is floating in the air, or a random citizen walking on top of a car. These bugs, while still there and very much visible, are not that disastrously disruptive regarding the overall immersion. Bugs of this scale are found on every single open-world game, which itself is a concept that is vulnerable to smaller bugs due to the size of the playable world.

While smaller bugs are excusable to some extent, game breaking bugs or significantly disruptive ones are not especially if there are several. Around 40% into the story I faced a bug that wouldn’t let me save the game at all. The most complex bug to solve, and I hate using the phrase solving a bug since the players are left to cope with them alone, I encountered was that sometimes there are empty phone calls: the character calling pops up on the screen and just hangs around there. The game breaking part is that the player cannot interact with most anything during a phone call, so the player is just stuck in an endless call. The only solutions are to go and modify the code of the game or to reload a save old enough to not feature the latest events leading to the call. Stuck on an endless call. There is no way to progress in the game while on the phone

I went, as would happen multiple times, online to find a solution and found out that half of the community around Cyberpunk is focused around trying to solve the bugs. I did find the solutions even though sometimes I had to play 30 minutes of the story again. It also made me realise that most bigger bugs in this game can be fixed by reloading the previous save. This just means that the player needs to constantly quick save since autosaves do not happen often enough and mostly takes place before a bigger event or encounter. Despite its technical issues, Cyberpunk 2077 is still a beautiful game with a great world to be explored

Are the bugs a problem? Yes, but they are very much so in Skyrim or the Fallout series. Where CD Projekt Red, the developers of Cyberpunk, went wrong was promising things that were not even in the process of ending up in the final game, and creating an enormous hype train around the franchise. With games such as Fallout, we are used to Bethesda delivering games that might be buggy. Still, they end up being loved by many because of their other qualities. I believe the same could very well take place with Cyberpunk since even though it is still an unstable game, it looks great, it has one of the best world and art designs in a while, and the story and narration are excellent. There is still a lot of work to be done but Cyberpunk 2077 starts to feel and play like a proper AAA game.

Images are screenshots of the game taken by the author. Header image official artwork. (https://www.cyberpunk.net/)

64
Freeform Writing
The jubilation of life, told through death – Powerful narrative of What Remains of Edith Finch 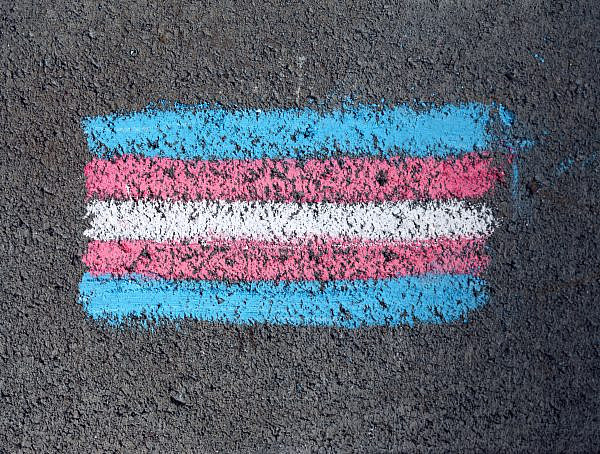 90
Game Research Highlights
Discovery of self through roleplay 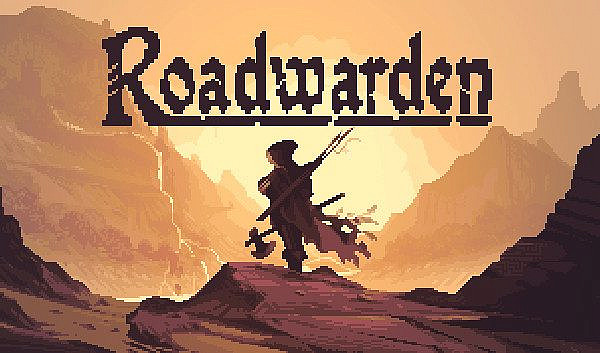 171
Game Reviews
Roadwarden – “If you go down into woods today…” 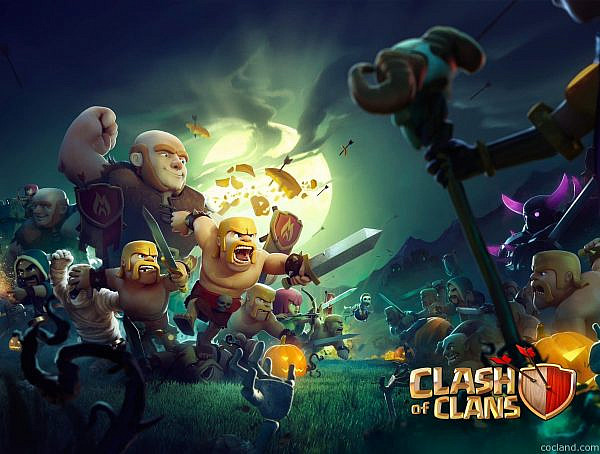 Clash of Clans: A story of friends

Clash of Clans gives you the best leisure, friends, and a development of your own charisma with troops you like! …