The SHOP4CF project aims to develop a platform that finds the right balance between cost-effective automation and repetitive tasks while involving the human workers in areas such as adaptability, creativity, and agility where they create the biggest added value. Also, to pursue the highly connected factory model to reap the benefits of all the data generated within the factory.

Data collection and its analysis plays a large role in digitalization in the manufacturing sector. However, data may be lost in most companies in the manufacturing sector, either due to not being analyzed or not being registered at all.  Such data could be used in different stages of the product lifecycle from the design of the process, which can be shaped according to the knowledge of experienced workers; through design, maintenance and redesign of the production line where the data analysis is used to provide ergonomic and healthy working conditions, to production of individual units where the number of errors can be reduced by  monitoring of production. In order to maintain its competitiveness, the manufacturing sector needs to find the right balance between cost-effective automatization of the low added value, repetitive and simple tasks and to involve the relatively expensive human workers in areas, in which their unique features such as adaptability, creativity, and agility create the biggest added value.  However, tapping into those data streams and human capital requires creating favorable technological, economical and societal conditions.  SHOP4CF develops a platform supporting its users in all these aspects

Europe’s factories are getting smarter, optimizing production processes and enabling a more sustainable and competitive industry. In accordance with the highly connected factory model, a lot of data is being generated within the factory – by the embedded sensors and connected production equipment. All this information is useful in improving processes. The EU-funded SHOP4CF project will develop a platform based on an open architecture that can support humans in production activities and provide basic implementation as a free, open-source solution. It will rely on pilots acting as the testing facilities and seeds for adoption of the platform.

SHOP4CF will demonstrate that public funded research can help SMEs & Mid-Caps achieve digital excellence and global competitiveness through adopting advanced robotics solutions in human-centric digitalization. SHOP4CF creates a technological platform offering easy to access (for SMEs and mid-caps) components from the areas of IoT, robotics, Big Data, AI etc. It also builds a community of experts capable of developing new components according to the market pull as well as of designing and deploying complete solutions based on the platform. Thus, it makes the custom-tailored, human-oriented digitalization much more accessible to the industry.

This project has received funding from the European Union’s Horizon 2020 research and innovation programme under grant agreement No 873087. 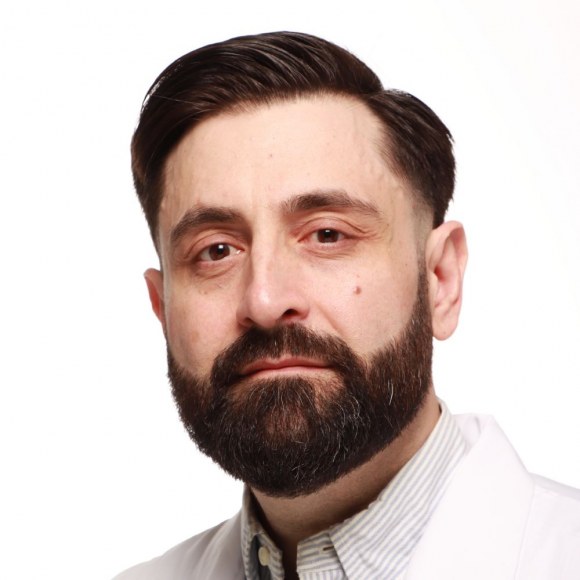 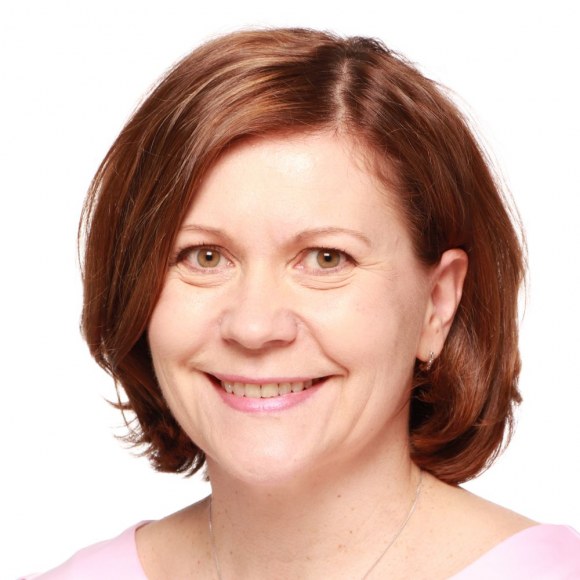 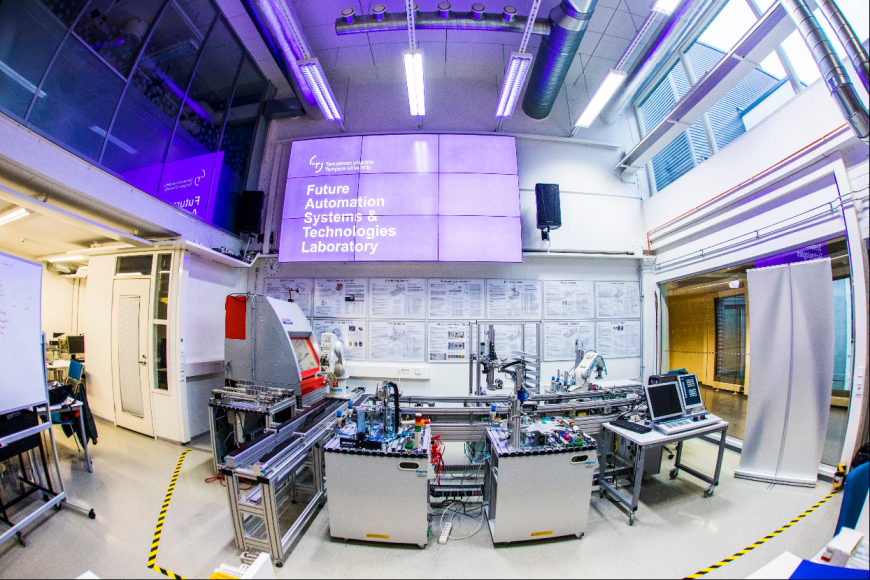