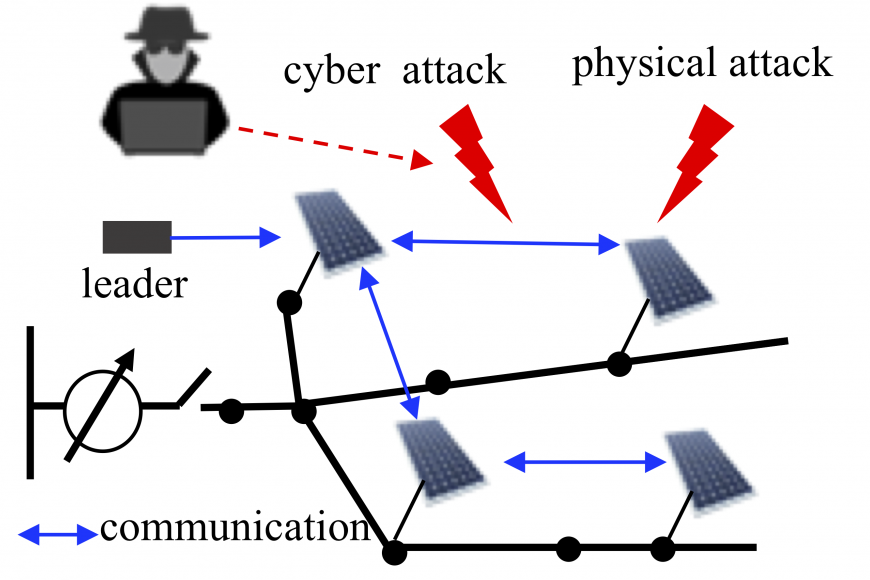 This project aims at developing scalable control algorithms to ensure the safety and optimal operation of smart networked systems under potential physical and cyber attacks.

Smart CPS interconnected via Internet of Things (IoT) drive innovation in a range of application domains including agriculture, aeronautics, building design, civil infrastructure, energy, healthcare, manufacturing, and transportation. The results of this project serve as a critical step in ensuring the safety and optimal operation of CPS interconnected via the IoT which is central in achieving the vision of Smart and Connected Communities and realizing the potential economic impact of CPS and IoT.