Thousands of people go missing every year, many of them while migrating. Disappearances always create great anxiety in families left behind. Moreover, they create problems for the smooth running of state bureaucracies. This project maps different situations where people go missing from their families and communities in migratory contexts, and the policies addressing the disappearances. We have three empirical focuses: irregular migration, intra-EU labor migration and tourism. We aim to understand the predicament of the families of the missing as well as the policies of addressing the disappearances by both states and various organizations.

Thousands of people are affected by the disappearance of their loved ones globally. Still the nature of the predicament of the families left behind is poorly understood and little discussed in the public domain. Postconflict reconciliation is often complicated by the unresolved question of missing persons. Moreover, there is a perceived lack of co-ordination between various agents in the field.

While there is a rather substantial body of academic research on forced disappearances under totalitarian regimes and military governments and in armed conflicts, there is much less research-based analyses of the nature of disappearances in the context of migration. However, international migration, and particularly undocumented migration, is the context where a growing number of people disappear. During the last 20 years, around 60 000 migrants have disappeared en route. (IOM 2016a). Within the EU, there are around 10 000 unresolved cases of missing persons annually, 25 per cent of these cross-border cases. A Motion by the European Parliament for a resolution on missing persons in the EU urges for an integrated strategy and a common protocol for action in relation to the missing. 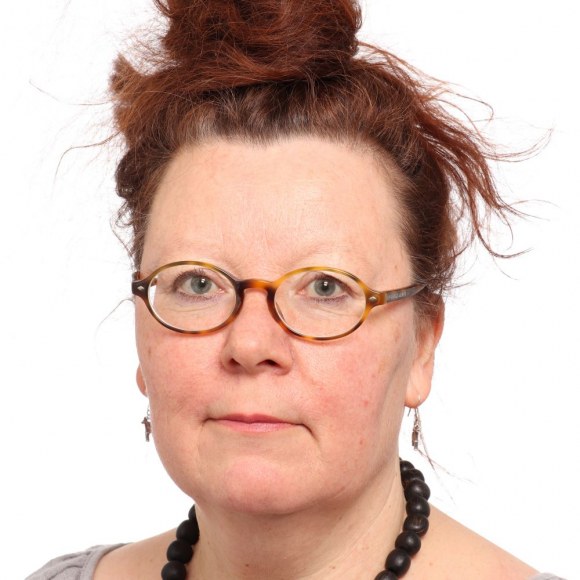