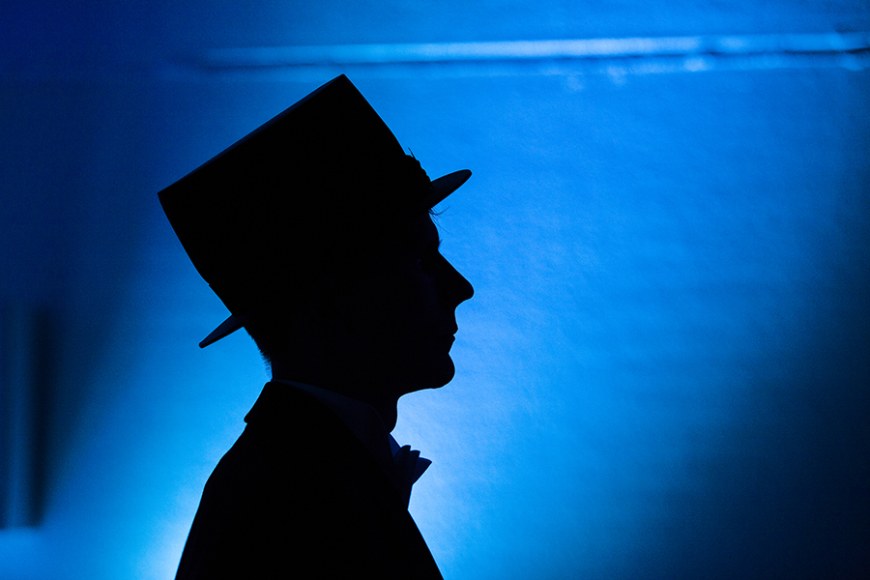 Several technologies have been proposed to solve the problem of ice accretion and accumulation. Among them, passive strategies such as icephobic coating proved to be very effective. An icephobic coating is a coating that prevents ice from adhering to the coated surface, and a slippery lubricant infused porous surface (SLIPS) can be defined as such. A SLIPS works as icephobic coating exploiting its superficial oil layer which generates a non-sticky layer with the ice, it does not need to use energy such as electric heating to work as icephobic coating. A SLIPS can be defined generally as a film of lubricating liquid locked into place by a micro/nano-porous surface and is generally manufactured first creating the porous surface that is then infused with oil. In this thesis, a new process for the manufacturing of a SLIPS was developed that involves the manufacture of a SLSIP in one step due to a self-assembly mechanism driven by solvent evaporation.

The advantage of the developed coating in this study is the easy application process in comparison to other technologies. The coating can be easily applied by brush paint on different types of surfaces and autonomously generates a superficial oil layer once deposited on the surface.

The doctoral dissertation of M.Sc. Matteo Orlandini in the field of materials science titled Slippery Lubricant Infused Porous Surface Generated by Self-Assembly Mechanism of a Composite Organogel for Low Ice Adhesion will be publicly examined in the Faculty of Engineering and Natural Sciences at Tampere University ´s Hervanta campus at 12 o’clock on 24 September 2021 in the auditorium FA032 Pieni sali 1  of the Festia Building, Korkeakoulunkatu 8, Tampere. The Opponent will be Prof. Zhiliang Zhang from Norwegian University of Science and Technology, Norway. The Custos will be Professor  Petri Vuoristo from Tampere University.

The event can be followed also by Zoom Meeting.