Were we just bad at teamwork or is 15 Minute Heist a mission impossible?

When I was looking for a new board game to try, I came across to 15 minute heist. It seemed like fun and surely it would be simple enough? Turned out I was wrong.

15 minute heist is a game where you are playing as a team of robbers, trying to complete a heist of stealing nine gold bars from vaults. There can be two to four players and each player has a cart which they move around on the board. There are two coloured dice and with the right colour combination, you can either activate or deactivate lasers, move the tracks or move the lift up or down.

There is also an app that you need to download from your app store. After setting up the app (choosing difficulty level, which are “normal”, “hard” and “expert”) you can press start and put your phone under the lift console so each player can see the timer and the vaults that are being opened. I was excited to try this with my friend, because there aren’t that many board games that allows just 2 players. I thought it would take no time at all – well, I assumed it would take 15 minutes, but I hadn’t thought about the fact that setting up the game and trying to understand how it works takes some time.

There were all these different pieces, and I got overwhelmed just staring at it all. At least when it came to putting all the pieces together, it was simple enough with the rulebook. It took a few rounds until we understood what the game was about. And after that, we were just very confused about how you’re supposed to win. The best we got was six out of those nine gold bars.

I also tried it with four players but they got bored of it very quickly so we didn’t even have the chance. I was left feeling frustrated. Of course, winning is not the most important thing, but I do want to know if it is even possible to win. The only way seems to be so that the players know all the rules and are used to playing the game. Even so, you don’t really get thinking pauses, since the clock is constantly ticking. And even if I would play the game with three other players, who understand what the game is about and know the rules inside out, I still have a doubt about the possibility of winning. There’s a big factor of luck in 15 minute heist and that comes into play when rolling the die. If you don’t throw two of the same colour or so that the other dice is a joker (every colour possible) you can’t move.

Let’s say you threw a white and a green. You can only active or deactivate a white and a green laser or maybe move the elevator, if that’s possible, since you’ll be needing a certain colour to move it. There were many rounds when you just get stuck because you keep rolling different colours on the die which was very frustrating. But maybe we weren’t that good team players since there is also the chance that you can help a member of your team move as well. But it seemed a bit too overwhelming, to wonder what you’re going to do, while also thinking about whether you’ll use your turn on your teammate while of course the clock is ticking.

And speaking of the clock ticking… the fact that there is an app for the game feels a bit pointless. The timer could be an item, or something that doesn’t require an app. Sure, the app also shows which vaults are being opened but that too could be done with cards you pick up. None of my friends are excited, when a game requires an app. The app informing that the vault number 11 has been opened.

So, in conclusion… I like the idea of 15 minute heist. Unfortunately, the execution fell flat to me and my friends. If you do want to try it, I do suggest a group of people who are willing to try and beat the odds and who have the patience to learn it. In the end, once I got a gist of it after playing a few rounds, it seemed simple enough. But still not very friendly to the players, because as I said, the limited movement because of the dice was frustrating.

Pictures: taken by the author 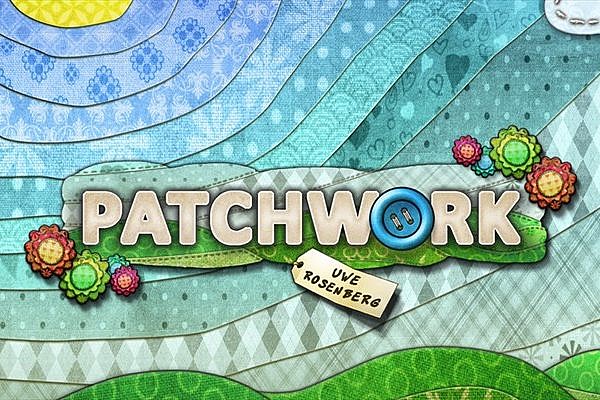 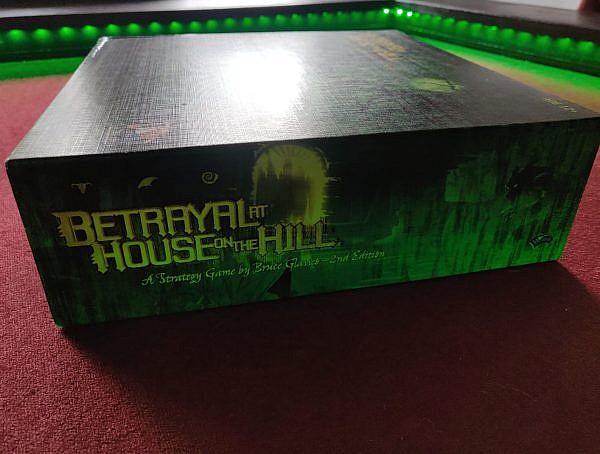 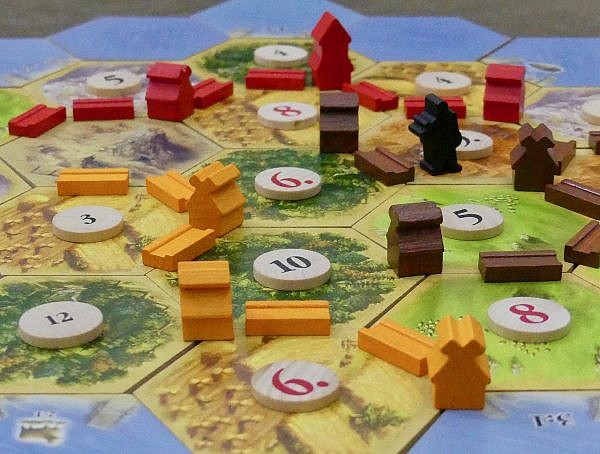 1.1K
Game Reviews
Catan: Still One Of The Play-Worthiest Classic Board Games Out There?