Paradox Interactive’s Crusader Kings III is a grand strategy game in which the player takes control of a ruler of variable authority in the Middle Ages and spends their resources as appropriately as possible in order to keep their budding dynasty alive and kicking. There’s gold, representing the collective wealth of your domain; there’s prestige, representing your fame and fortune in a more incorporeal manner; and there’s piety, unsurprisingly representing your faith. With these assets and more, your life as a medieval menace (or otherwise) can begin. So many pieces moving at once! Thankfully there’s a tutorial.

While the underlying systems (of which there are too many to recount here) are mostly universal, who you play as affects how you approach the game. You can choose to initiate your reign as an emperor with half the world under your heel. Then again, the choice to install yourself as a petty chieftain of some tribe of nobodies from Oulu and go from there is just as viable. The variety in who and what and where you begin your journey is one of the game’s draws; every new session can be exceedingly different from the previous one.

As a grand strategy game, Crusader Kings III lets the player spectate and, through tactical prowess, dictate the rise and fall of nations around the world. Your armies are more akin to chess pieces than marching masses of steel. Everything is, really. Being reduced to fluctuating numbers in the correct context takes nothing away from the gameplay, though. Various schemes, wars, rebellions, plots, and relationships keep the player engaged hours on end. Events that are both random and conditional occur often even at a normal game speed, and those too fast and furious to wait can speed history up as they see fit. The graphics are nothing too flashy, but perfectly well-suited for such a game. The ability to customize your ruler is a delightful addition and adds some personal touch plus even a bit more depth to an already impressively complex game. There’s more than enough domain to plan your dominion.

The surprising but no less remarkable part about Crusader Kings III is that despite its huge scale, the game can get rather personal at times. In the long run rulers may come and go, but in the moment they all have different characteristics and skills, which sometimes modify or upend the gameplay entirely. One king might be a benevolent man of the people and peace, whereas his heir might turn out to be a bloodthirsty conqueror. While a learned player could probably control even the most minute details, the most fun way to play I found was this: dream big, die disappointed, then dream again. Exciting stories emerge everywhere, and it takes only the willingness to let them unfold to get that big, foolish smile on your face. You either die with an heir or live long enough to become … nothing.

Everyone who gets the chance should try themselves a nibble of Crusader Kings III. It might not be to your tastes, but if it is, it will be so wholeheartedly. Both fans of strategy and sprawling (if indirect) stories should really give this one a go. 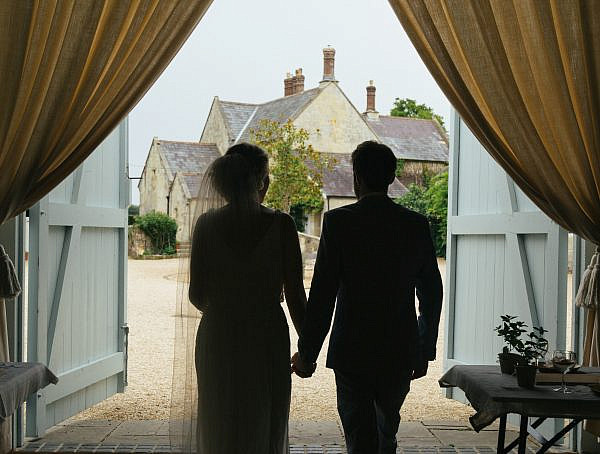 221
Audiovisual & books
Going by the Rules or Playing for Personal Gains? The Game Against The Rules in Netflix’ Love Is Blind