The Joys of Sniffing Cartridges – Is There a Correct Way to Play?

‘Freedom’ has long been a trendy buzzword among game designers and breathless promotional material alike. The desire for player agency, for creativity, for a limitless space, is for many the defining feature that make games great. When we insist that a player follows the rules, so argues game scholar Olli Tapio Leino, we’re giving in to an intentional fallacy, a false belief that the intention of the game designer is the ultimate authority. There is the belief amongst academics that a hard line obedience to the rules flies in the face of what a game is truly supposed to be. But philosophy professor C. Thi Nguyen is having none of that, presenting us with an argument for why rules are an important communicative tool.

How do we appreciate a painting? Do we pay our ten euros to gaze at it in a gallery, or do we print a copy off the internet and eat it for dinner? This may seem like a ridiculous question, but it’s key to our understanding here. If it would be foolish of us to follow an intentional fallacy when approaching art, what is there to stop us reviewing Super Mario World in terms of how badly the cartridge smells? Nguyen urges us to look at works of art not just as an object to be toyed with however we wish, but as an object and a certain set of guidelines of how to approach it. Case in point, Super Mario World is not just a cartridge but a cartridge plus the guideline that we should put into into the Super Nintendo and press buttons to punch bricks. A simple way to look at this comes from Yuriko Saito, as highlighted in this article, where she describes works as being ‘framed’. Works, including games, are the artworks themselves and whatever prescriptive framing we place on them. This could be reading a book rather than swatting mosquitoes with it, but is also open enough to allow us to frame Mario as a platformer as well as a speed-running object. We can admire the intentions of the author while also interpreting the rules any crazy free-form way we wish.

What is interesting to consider is how games are distinct from other art-forms. Games often come with a necessary social component framed around it, a social component that if removed would entirely change the frame. What really is Chess if played by your lonely old self? Nguyen outlines an example from Magic: The Gathering, using it to describe the practice of ‘meta-gaming’, a process by which new strategies are intensely discussed and debated in the community, leading to a material difference in how the games are understood and played. This may not be a frame decided by the author in totality, but it is also the most hotly enjoyed way to play the game at higher levels.

Nguyen makes a case for why following the rules of play are important, while still leaving room open for the value of creating your own frames of meaning-making. If a work of art is an act of expression from the artist, then playing the game as prescribed is the only way to communicate with that expression, hear its words, and whisper it sweet nothings. But despite this, the article makes the case that we should also experiment with new modes of communication, toss all the pieces given to us by the creator and see how they land. But developing new frames to appreciate a game requires a simple first step: playing the game the right way.

The article ‘The Right Way to Play a Game’ by C. Thi Nguyen was published in The International Journal of Computer Game Research. It can be read here: http://gamestudies.org/1901/articles/nguyen

“Kirby’s Adventure cartridge (Famicom)” by bochalla is licensed with CC BY-SA 2.0. To view a copy of this license, visit https://creativecommons.org/licenses/by-sa/2.0/ 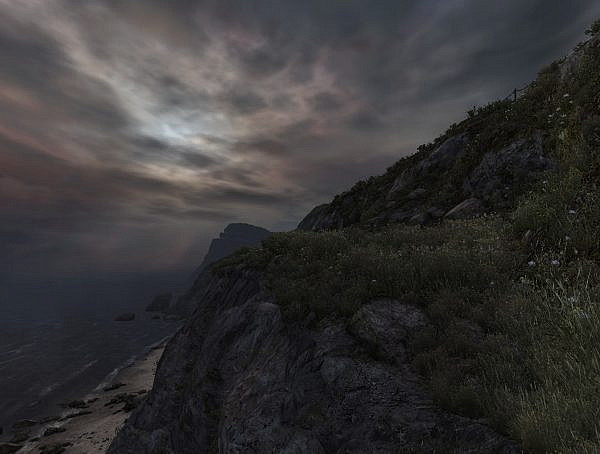 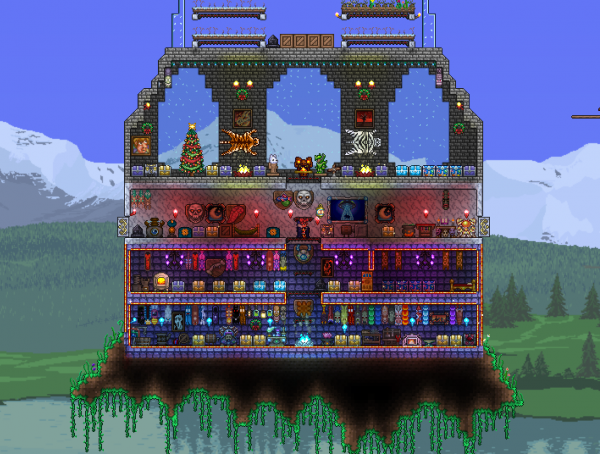 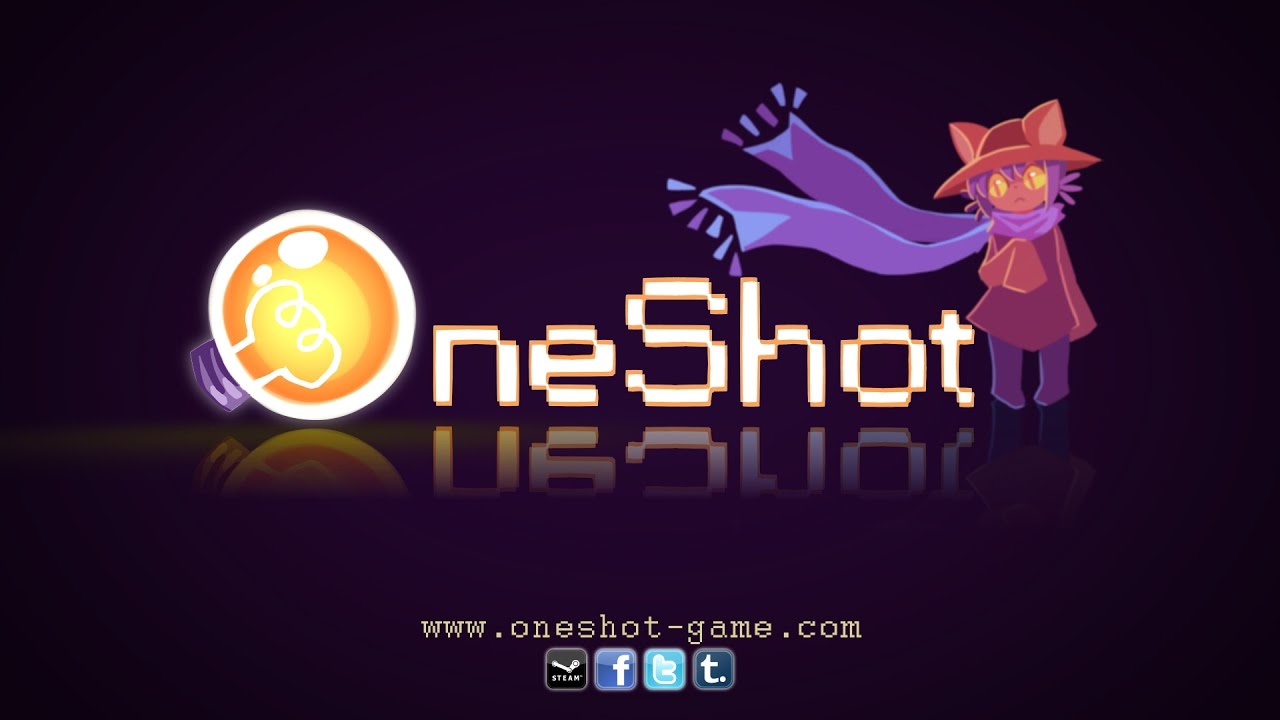