Warming up to a new Concept – Hot and Cold Games

How do we explain what the intricacies of game design make us feel? How do we best articulate the difference between an intense bout of Call of Duty vs. a contemplative stroll through Dear Esther? Media theorist Marshall McLuhan provides us a useful conceptual framework to build from, describing media low in participation but high in fidelity as ‘hot’, while the converse media is described as ‘cold’. Researchers Conway and Ouellette apply this framework to digital games, detailing how we can best understand differing systems of engagement, of interface, of micro and macro gameplay mechanics, as well as the ways which player communication with these features can encourage completely different reactions. Getting a firm grasp around the interplay of these concepts can help designers create more satisfying experiences in the future, so the writers hope.

‘Hot’ games are not simply ones filled with fast–paced action, although that can certainly be the desired outcome. McLuhan’s example of a hot medium is of radio, one which requires low participation, a lack of abstract space to be filled in by the audience. In terms of digital games, a heating up of engagement could involve scaling back the tools required of the player, the amount of different tasks and buttons needed to succeed. More so, within ‘hot’ media, the challenge comes from the external pressures of time or being overcome by enemies.

Design clarity, and more immediate to understand tasks common to ‘hot’ games, is excellent at creating succinct feedback loops for the player to become to lost in. Flowing feedback loops and strong procedural rules can best create quick bursts of emotions, such as fear. We may imagine high intensity games like first–person shooters, but we could just as easily apply this to Tetris, or any game where ambiguity of player choice is replaced with a clear cut immediacy, which can be described as high fidelity. The writers reference Caillois’ understanding of Ludus as comparison: structured games where the win/lose conditions are made explicit.

In contrast, ‘cool’ games are more similar to the concept of Paidia, play which is more unstructured and improvisational. Conway and Ouellette use the seemingly disparate examples of Grand Theft Auto and walking simulator Dear Esther, both finding similarity in how the player experiences more discordant feedback loops through their own cognitive skill. ‘Cool’ games require more active participation from the player as the goals and systems of reward may be entirely hidden, as opposed to the clear conditions that make a game hotter. There are options to consider, audio and visual artefacts to be interpreted, there is ambiguity in how to proceed. The tactile hand–eye co–ordination of a ‘hot’ game is replaced with the methodical strategising of Football Manager, or fascination in piecing together the environmental storytelling of Gone Home.

Garnering a deeper understanding of this framework can allow us to understand player responses. The writers provide us with the example of ‘pay–to–win’ features, which are accepted when used within the cooler environments of bus stop mobile games, but met when anger when deployed in the living room game console, a space better suited to engaging hotly with the media. And we can utilise both concurrently, heating up an otherwise ‘cool’ experience by introducing more mechanically clear patterns to the player. Contextually, the temperature of a game experience can also depend heavily on player experience, with a skilled player being able to heat up experiences on the fly by adopting speedrunning techniques. With all this in mind, Conway and Ouellette’s provide a framework of how players interact with a game, and this knowledge can help designers in the future.

The article ‘Playing it Cool: Considering McLuhan’s Hot and Cool taxonomy for Game Studies’ by Steven Conway and Marc Ouellette was published by Convergence. It can be read from: https://doi.org/10.1177/1354856519880789 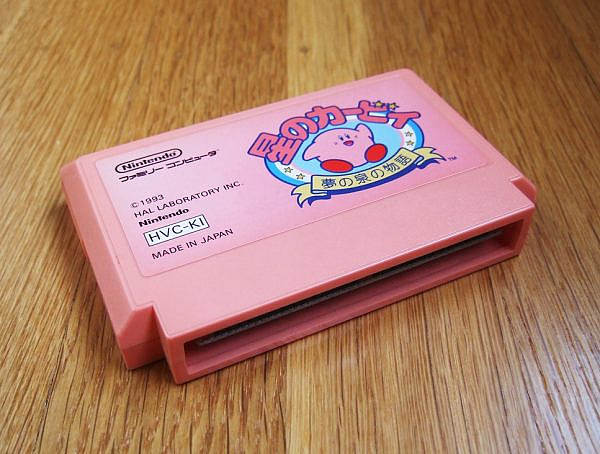 357
Game Research Highlights
The Joys of Sniffing Cartridges – Is There a Correct Way to Play?