For a few weeks, I have been playing modded Terraria with few friends. Being a veteran of the game, the responsibility of hosting the gameworld fell upon me. The hosting itself is nothing complicated – a few clicks on the client and your world is up. The bigger problem is server uptime: our group could only play when I, as a host, had my main computer up and running. With my peculiar sleep cycle, that was a huge problem for game progression in a grind-intensive game such as Terraria. That led me to one solution: I had to set up a dedicated server machine that runs around the clock. Attaining the required hardware for running servers was not a problem for me as I have two idle computers ready to be booted up. The main obstacle was deciding the OS (operating system). Currently, both of the machines run Windows 10, which I’m most familiar with. Running a small server for few players isn’t a problem for Windows machines, but if I ever want to run a more data-intensive server, I might have to switch for Linux. Operating Linux machines is definitely out of my comfort zone, even though I can handle some basic functionalities like running servers and securing the system. Furthermore, a basic knowledge of Linux is required for some of my computer science courses, which is definitely an argument in favor of choosing it. Besides, according to numerous guides on the internet, the process of installing a Linux-based server on one of my machines would require just one tool: a USB stick.

Besides choosing the OS, setting up the machine does have other minor inconveniences. For the first launch, I’d require a mouse, a keyboard, a VGA cable, an internet cable, and a power cable. After further investigation, I noticed that my inventory lacks such items as extra cables and a keyboard. Being at my wits‘ end, I considered giving up. How could I possibly run game servers without required items? How could I write an article about setting up my own server, if it’d be physically impossible? Enter the savior, my old hybrid laptop! After trying to find some excessive cables, the laptop caught all my attention. At that moment, I realized that I wouldn’t have to anything too difficult. I wouldn’t have to install Linux nor buy new cables. All I’d have to do is booting up the laptop, connecting it to my wireless network, transferring the game world to the laptop by using a USB stick, launching Terraria, and hosting the world. Which I did. Successfully.

Credits: all of the pictures are taken by the author 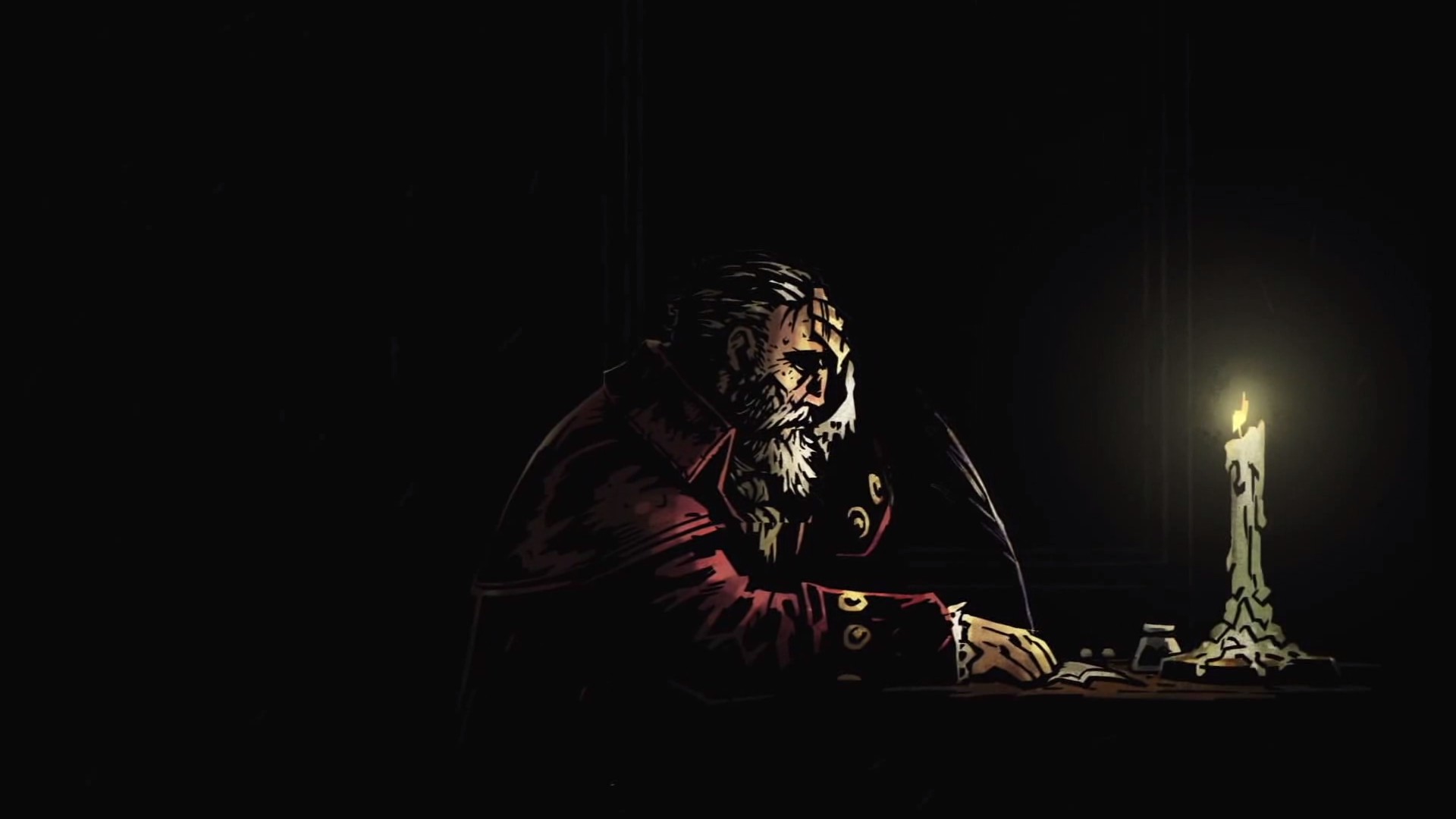 1.1K
Game Reviews
A Girl and a Fox Walk Into a Bear – Never Alone Review

Videogame music deserves more recognition than it gets.

Does videogame music matter or is it just there to fill the silence?