Snowballing and Comebacks in MOBA games: Visual Analytics for Developers

The reasoning for the need of this kind of tool can be found in the article’s abstract: “To design a successful Multiplayer Online Battle Arena (MOBA) game, the ratio of snowballing and comeback occurrences to all matches played must be maintained at a certain level to ensure its fairness and engagement.”

Snowballing means that the team or player that gets ahead early in the game will continue to get more ahead until the game is won. Comeback means that the losing team manages to turn the match to their favour and eventually win despite the enemy team being far ahead at some point in the game.

The research team collaborated with NetEase Inc., and collected data from a one-month beta testing of a yet unreleased MOBA game. Two game designers, a data analyst, and a user-experience analyst were involved in the process, and they provided the team with rule-of-thumb mathematics to determine occurrences of snowballing and comebacks. The basics are that the match length is divided into nine parts and the formula uses resource advantage changes for each part to identify snowballing or comeback occurrences.

The research points out multiple visual analytics tools used in other sports (like ice-hockey and soccer) but deems them unfit for the MOBA environment because of a multitude of reasons. Specifically, the goals of the visual analytics of snowball/comeback is not the focus of those tools and thus do not provide the needed information in one way or the other.

The team started by extracting the matches that fit the criteria of comeback or snowball games. They then collected the data from those games and finally entered them to their visualization module that gives them the analysis output. The visual analytics tool has different parts that show different data: Trend View, Trajectory View, Tactic Geographical Timeline View, Player Billing Radar, Tactic Comparison View, and Resource Time Sequence View. These views help developers to understand the cause and effect of snowball or comeback occurrences by visually showing different data with a timeline included. For example, gold lead swings can be examined and teamfight consequences can be observed.  All the components are interactive so that the timeline is the main tool for selecting and identifying the occurrences in the data.

The research team claims that their visual analytics tool can be used for all MOBA games. The argument for this is that the underlying mechanics of said games are very similar (destroy enemy towers and finally base, collect resource(s), develop your character) and the teams consist of a maximum of 10 players. They also point out that from their beta test setting the major culprit for the occurrences of snowballing is over rewarding players from their first won battles or objectives. 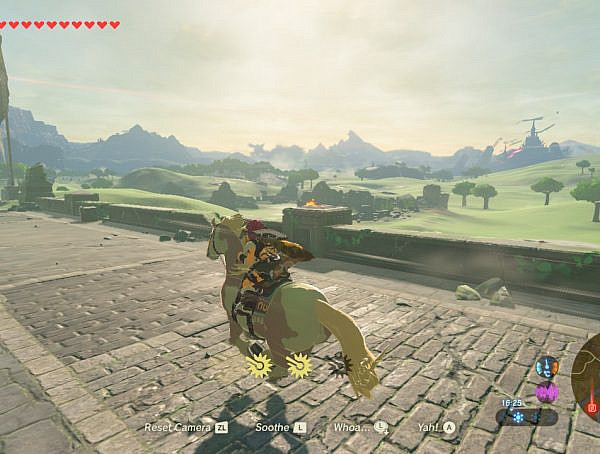