The premise of Marvel Avengers Academy is yet another reimagining of the Marvel superhero universe. This time, everyone except for Nick Fury, Ares, and Hank Pym are high school kids, enrolled at the Avengers Academy. Most of the school grounds are covered by a mysterious timefog, and the rival Hydra School is training villains. Your goal is to recruit more heroes, level them up, buy them new outfits, build new buildings for your Academy, and advance through the storylines of various limited-time events.

The way this works is by assigning your heroes to perform various tasks in your Academy buildings. These may take from one minute to eight hours. Once the mission is finished, you gain various currencies, which may be used to get more heroes or buildings or level them up, or do something else that allows you to get another type of currency and so on. The base game keeps it simple but in special events these chains of getting one thing to buy another can reach up to six deep. The campus. America Chavez has completed her task, Dracula is waiting to be unlocked.

Usually, the final payoff from any such chain is recruiting another hero. These range from household names like Iron Man and Hulk through the slightly obscure such as Spider-Woman and Ms. Marvel to the never-heard like Satana and Union Jack.

The game is also funny. The animations of your heroes going about their tasks are amusing, such as Black Knight banging coconut halves together as he gallops across the Quad, or America Chavez shaking a tree to get back her lunch from a thieving squirrel. Additionally, as the storylines advance, characters banter with one another in usually well-written little cutscenes. On Halloween, Black Widow got a Cthulhu outfit

The problem with recruiting an ever-increasing horde of heroes is that at least when playing on a phone, trying to poke at just the right miniscule person on the screen becomes a challenge when there are twenty of them walking around. Additionally, the game tends to slow down after a minute or two on my Galaxy S4, necessitating a restart. The game also has an unfortunate habit of crashing, but it is somewhat more forgivable in a game where you can just restart and carry on. Since this is a mobile game and we are living in 2017, there are micropayments. For everything, you have the option of paying real money to get it now, and there are some heroes that cannot be recruited without shelling out more than a few euros. 11€ for Quake or War Machine feels a bit much, and over 20€ for Vision feels like I am no longer in the target audience.

Still, the micropayments are not necessary to play, and if one is not obsessed with getting everything, it’s a simple and entertaining thing to just poke at the game once a day and make your heroes do tricks for you. 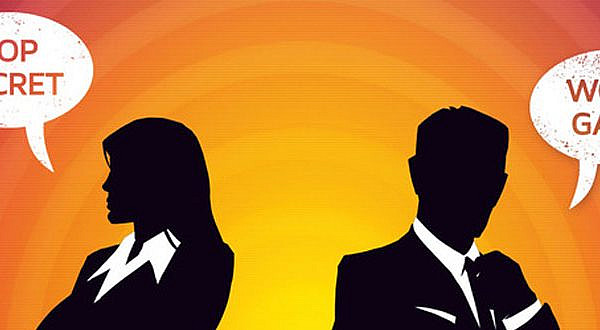 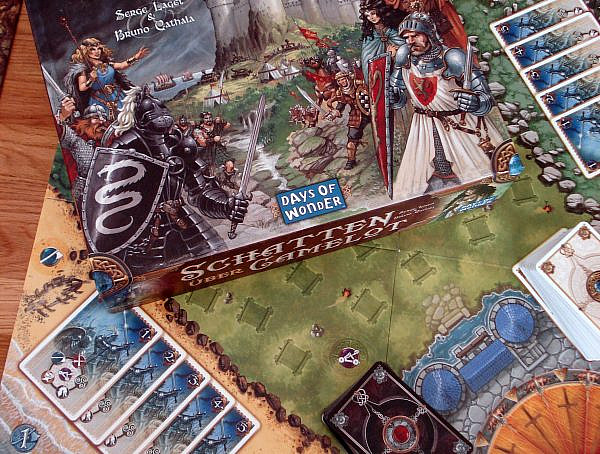