Uncharted, a franchise loved by many (myself included), consists of four games that follow the adventures of Nathan “Nate” Drake and his companions. The treasure hunters travel across the world trying to uncover historical mysteries while encountering various enemies. Uncharted games are action-adventure video games that are played from a third- person perspective, and the gameplay revolves around shooting, combat, exploration, and puzzles. Several adaptations have been made of the series, such as the film called Uncharted: Drake’s Fortune. The film holds the same name as the video game franchise, and like the games it belongs to the action-adventure genre. In the film, Nathan Drake is recruited by a treasure hunter, Victor “Sully” Sullivan in a race against a corrupt billionaire and mercenary leader to locate the fabled treasure of the Magellan expedition.

The Uncharted movie is not a straight copy of any of the Uncharted games, you can understand the plot without playing the games. Similarities can be seen here and there as some scenes can be connected to certain games. The protagonists – Nate, Sully, and Chloe – appear both in the video games and the film. Their appearances and backstories have been kept as true to the games as possible, however in the film they appear as slightly younger. The antagonists on the other hand are brand new, but this made sense to me as in the games a new adventure brought new enemies. In the film there is also a cameo (a brief appearance of a known figure) done by Nolan North, who was the original voice actor of Nathan Drake in the video games. This was a nice “easter egg” (secret that developers hide in games or in other mediums) to the players of the games, as it might have been something a regular watcher might have not understood. There is a similar scene in the film as in the third game (Uncharted 3: Drake’s Deception) where Nate sneaks onto a cargo plane, but after being discovered, he eventually falls from the plane, and is able to grab a cargo container from which he opens a parachute to land safely to the desert. Also, the theme of Uncharted 4: A Thief’s End has perhaps had an impact on the story, as in the game Nate and his older brother Sam, hunt for the treasure of Pirate Henry Avery, and eventually find a treasure-laden ship in a cavern. In the film Nate and Sully discover the Magellan Ships in a cave in the Philippines filled with gold and treasures. As a fan of the video game franchise, I liked the fact that the film honored the video games by including familiar scenes you could recognize, and as it was an adaptation, I found it positive that the film had an original story and was not a straight copy or a remake of any of the games. In the games, players get to play as older Nathan Drake, so the casting of Tom Holland angered many because he is of course on the younger side and would not look identical to the character – which to me sounds a little silly because the movie is an adaptation after all. I understand the decision as Sony is aiming to make Uncharted a movie franchise so it would not be ideal to cast an older actor to play Drake if they had plans for the future. After watching the film, I would say that Holland claimed his role as Nathan Drake for he did a great job portraying him.

Overall, the film was what it promised to be, an action-packed adventure film. Some scenes were a little over the top, for example when Braddock orders her crew to lift the Magellan ships with helicopters and fly them out, with Nate, Sully, and plenty of enemies on board. But I guess the Uncharted video game franchise has also had its big and absurd scenes – including the falling train that opens the second game (Uncharted 2: Among Thieves). Doing a video game adaptation perhaps allows the director and writers to heighten the realism a little. I would especially recommend this movie to people who have played the Uncharted games but also to people who would enjoy a fun action-adventure movie.

PlayStation. Picture of Nathan Drake. Screenshot from the store. https://store.playstation.com/fi-fi/product/EP9000-CUSA03282_00-UNCHARTED3DRAKES 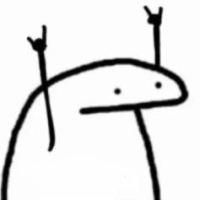 135
Game Reviews
Like tears in rain… of reflections – a review of Rain of Reflections: Set Free

117
Game-related media
A present and past videogame podcast

182
Freeform Writing
The jubilation of life, told through death – Powerful narrative of What Remains of Edith Finch 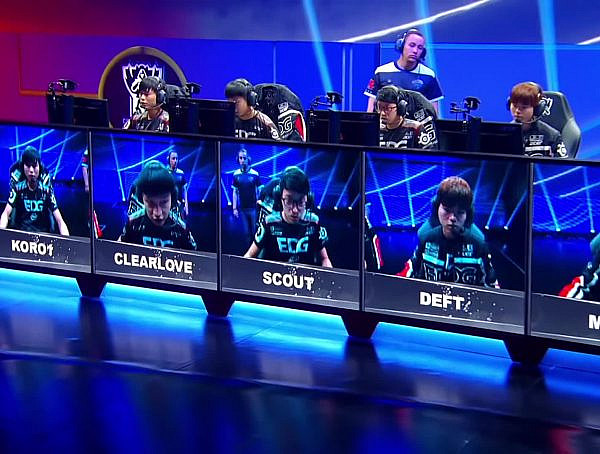 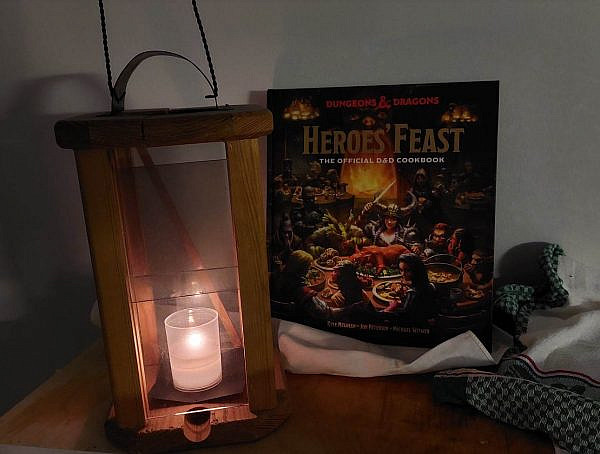 Even if you don´t happen to be a 6th-level cleric or a druid, you can create some adventurously  flavored meals with …