Replaying a game is not without its reasons

A few weeks ago, I was humouring the thought about not only replaying but also repurchasing Devil May Cry 5 for PC, despite my working PS4 copy. It was not necessarily because I wanted to play the whole game again, but because I wished to play as Vergil, a character later added as downloadable content. And because I did not want to wake up the jet engine fans of PS4. Unleashing Vergil’s Judgment Cut End, a move that “shatters” the screen, made the whole DMC5 repurchase worth it.

What was first a slight bit of regret turned into a joyous revisit to my game of the year from 2019. That is even if my hands hated me for it afterwards. The gameplay, amplified by the soundtrack, was as great as ever, and Vergil was a blast to play as. What’s more, the game has unlockable difficulties after each playthrough, so the game almost organically asks you to proceed to the next difficulty level like it’s part of the process since you’re likely to get consistently better while playing the game. This experience got me thinking about how rarely I even get the urge to replay something. But why?

It’s reasonable to start pointing at the glaring problem with replaying. In my case: the length and general time commitment. The Witcher 3 is a prime example of a game causing people to burn out before they beat it. Yet, the game’s design sort of wants people to play through the game more than once to see different choice consequences and endings and maybe even try out a new playstyle. Frankly, nothing could get me to do that over just watching possibilities on YouTube or something. It was an alright game to play through, but another 60 or 70 hours for that? No thanks. It doesn’t help that the game can be at times meandering.

In comparison, I popped Spyro 2 in a while ago for the umpteenth time and did everything in the game within the same day. Although, because I was replaying the remake instead of the original, I kept thinking to myself “wish I was playing the original instead”. That was because I love the original’s graphics and some details that aren’t there within the remake. Still, while there was not anything new for me there, it kept me captivated throughout. This lovely expression by the frog critters is missing in Spyro 2’s remake, or at least I haven’t ever seen it.

Some games try their hardest to promote replaying and trying new builds to play through the game. The Diablolike subgenre is full of examples, like Path of Exile and Grim Dawn. The mechanics for this are there, including different classes, different specialisations, and different spells. But instead of promoting trying something new, the game’s design can be incredibly hostile towards the player experimenting on their own.

In Path of Exile, if the player doesn’t have a LOT of time in their hands to figure out what’s good and what’s not (and all the changes that come with patches), it’s just outright better to look up a pre-made build by someone. The game makes it so expensive to remove all the specialisation points, so that it’s just better to start completely a new character, which of course, makes the previous character almost pointless. Is that fun? For someone, sure. To me, it’s always been a waste of time.

In comparison, while Grim Dawn locks the player’s two selected classes in place, the player is free to reclaim any points for a minor cost. So, while it sort of promotes looking up a build it doesn’t take a hostile stance forcing the player to start over. Not so surprisingly, it’s why I like Grim Dawn so much over its contemporaries and have played through it numerous times now. (And I still have no clue what the story is about.) Even after hundreds of hours, Grim Dawn is fun to get back to, even if just for a few runs for obtaining items.

So maybe sometimes it’s all about the whole experience that you can’t find elsewhere. I love Ratchet & Clank series, I really do. There’s just no other series like it out there, and yet, it’s only the first four that I would replay. After that, while the gameplay got better, the story took an unnecessary turn towards seriousness, and the quality of humour also suffered. Instead of watching funny cutscenes that introduce new planets, I’m trying my hardest to care about Lombaxes (the titular Ratchet’s species) being gone, all the while the writers forgot about Angela Cross from the second game, who was most definitely one. The games are still good, but they lack all the charm the series once had, and as such, there’s no desire to revisit them. Likewise, Final Fantasy VII is the only Final Fantasy that I bother replaying. And it’s exactly because out of all Final Fantasies, it not only has the nostalgia factor going for it, but it also offers a package that no other Final Fantasy does. This “whole” factor is probably the most universally applicable reason for returning to an already beat game by me. This is simply because, well, there’s only one of Game X, even if there are other games like it.

The (almost) lost art of local co-operation modes has also been a factor in replaying in the past. The Lord of the Rings: Return of the King, Baldur’s Gate: Dark Alliance 2, and Grand Theft Auto: San Andreas, all on PlayStation 2, saw some heavy usage. But from these, I think the notable one was San Andreas’ co-op. It was a glitchy and rushed feature where you’d roam around with your friend, most likely with cheats and do as many stupid things as possible before one of you would die. It was the most important reason for returning to the game and a much preferable experience over chasing after a train with Big Smoke or flying a remote-controlled helicopter. Nowadays, as much as I wish to return to these games, it would have to be alone.

While I sometimes dislike the thought of returning to something that’s already beat, it is just a comforting thing to do. Experiencing it again, even if in some cases (like Spyro) there’s nothing new for me there, it’s just easy to see why I love the game so much in the first place and how it has an irreplaceable spot in the grand catalogue of games I’ve played. Likewise for games that afford to give proper reasons (like Devil May Cry 5 or Grim Dawn) for me to care about playing them again in the long run. I know I could’ve also looked at games that are built on replaying, like roguelites, but since their identity (usually) hinges on replaying numerous times until you beat the game, it feels slightly redundant.

Pictures: Screenshots, taken by the author 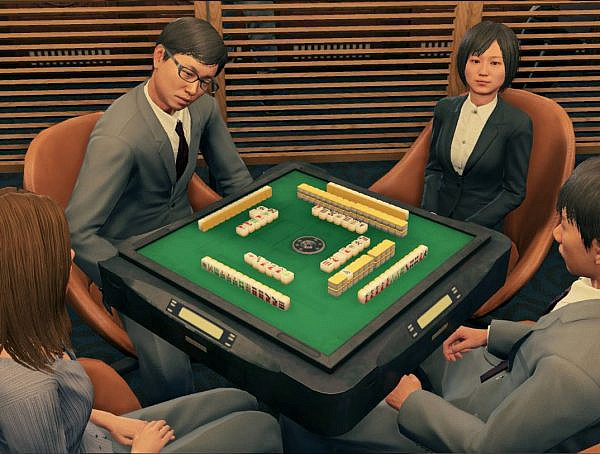 273
Freeform Writing
Minigames – A Waste of Time or a Delightful Diversion? 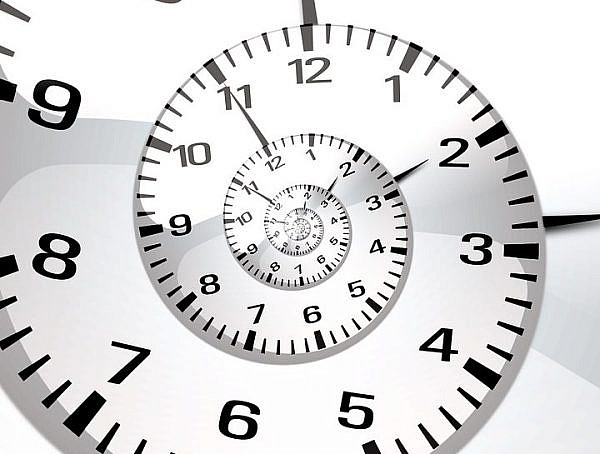 246
Freeform Writing
Time is fleeting (and various other things), so please, have some respect for it 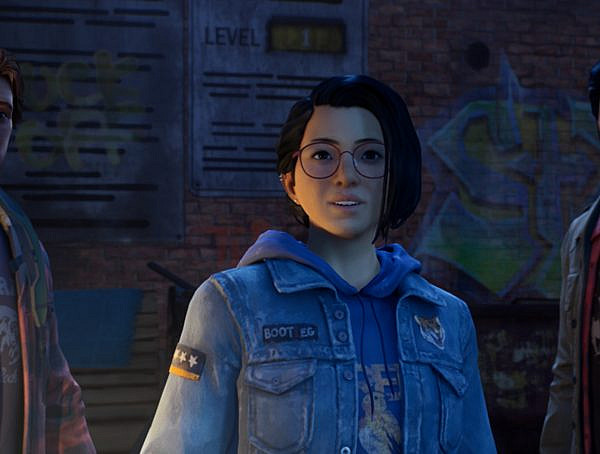