Eyes of Heaven is a bizarre game, but is it bizarre enough?

JoJo’s Bizarre Adventure is a long-running and beloved manga and anime series, following the adventures of the Joestar family as they fight evil in a stylish and bizarre fashion. And like many other anime series, it too has been adapted to video game form many times. One of the more recent games is 2015’s Eyes of Heaven.

Eyes of Heaven is an arena fighting game, with the matches consisting of 2 vs.2 battles fought in large 3D-arenas. The arenas contain objects that can be used by the fighters, as well as stage hazards that will damage any unfortunate soul that gets hit by them. The player controls one of the characters of a team, while the other one is controlled by a computer (or another player if you play online). The combat is done by utilizing the combos and special abilities of the characters. There are also powerful tag team attacks that can be performed with two characters. While the combat is mostly entertaining and well-done, the gameplay is not entirely unproblematic: most of the battles can be won with simple, mindless button mashing. The camera can also be a nuisance at times, especially when the enemy you are locked onto is above or below you. The lack of local multiplayer is also a weird choice from the developers, as I think the game would have been quite entertaining to play with a friend. The story of Eyes of Heaven is an original narrative set in the JoJo universe: a mysterious distortion of reality is causing chaos, returning already dead characters back to life and making them servants to the mysterious Noble One. With the JoJo reality in chaos, it is up to the player to uncover the truth and set things right again. While a new story is a welcome change from just retelling the story of the manga, the story mode is still something of a letdown. It is repetitive and it recycles a lot of plot elements from the manga instead of doing anything new. This means that the story mode will satisfy neither fans nor newcomers: there is not enough new material to entertain the fans, and those unfamiliar with JoJo will be left confused. The game features a JoJo Glossary that explains key terms and characters of the story, but even that is not enough for a newcomer.

While the story has it’s issues, the roster of the games is rather impressive: the game has over 50 playable characters, spanning from all eight parts of the JoJo saga. There is also great variation between characters, giving each one a unique feel. The attention to detail with the characters will surely appeal to the fans. The game is also visually very appealing, and the character designs are loyal to the art style of the manga. The game recreates iconic scenes and poses from the series, which is sure to entertain the fans.

At the end of the day, JoJo’s Bizarre Adventure: Eyes of Heaven is clearly a game for JoJo fans. The game expects the player to know the beforehand, and there is not enough explaining for a non-fan. Because of this, I feel that I have no choice but to give the game two final scores: one for JoJo fans and another one for non-fan.

503
Game Reviews
For Honor: You Fight For Honor, You Don’t Have To Fight With Honor

416
Freeform Writing
Cities: Skylines Review – Being A Mayor Has Never Been So Fun 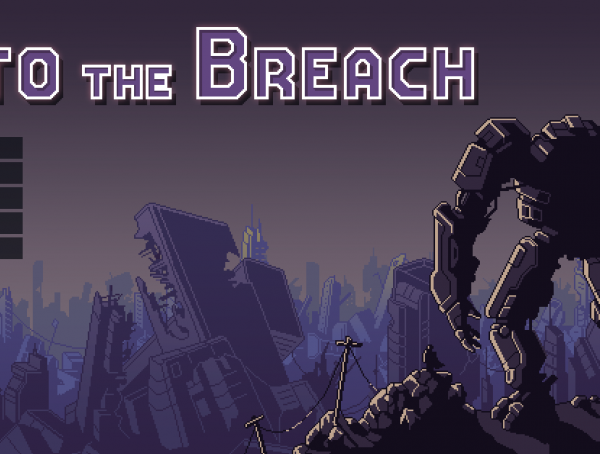 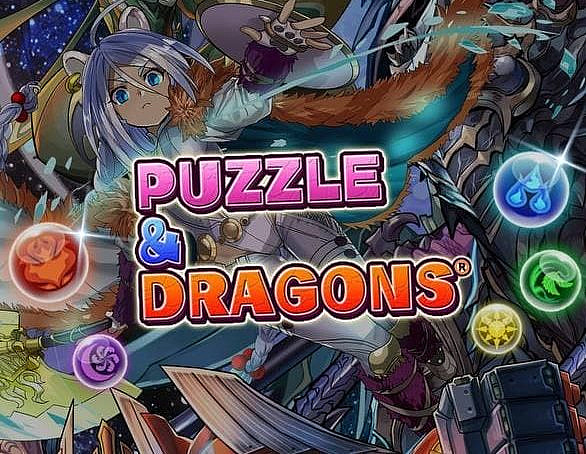 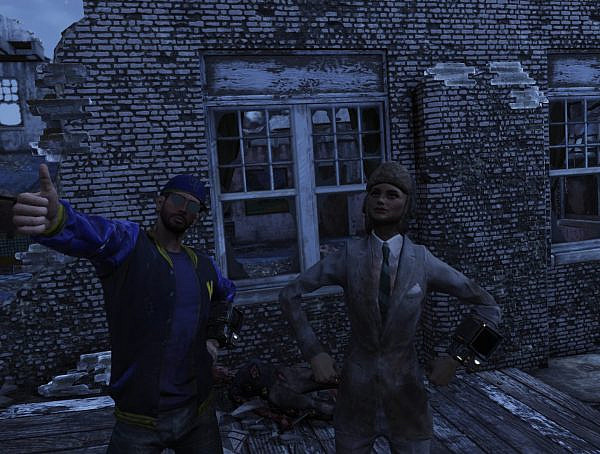