In their article Thinking and Doing: Challenge, Agency, and the Eudaimonic Experience in Video Games (2021), authors Tom Cole and Marco Gillies discuss emotional experiences in video gaming. They posit that through developing well-constructed challenge and agency, a more eudaimonic emotional experience might be available in games. They explain that, rather than focusing on the usual hedonistic approach of seeking maximal enjoyment, eudaimonic, mixed-affect approaches tend to concentrate on meaning-seeking, and thus creating appreciation in players. Presently there is too little understanding about this type of approach among researchers and developers, which the authors seek to correct by introducing a new framework of agency.

The authors start off by discussing agency in video games, particularly how this key concept is inconsistently understood across the digital media landscape. Often agency appears to be only illusory, for example in cases where the player’s choices supposedly affect outcomes, and in truth do not. Despite this, agency still means something to players, affecting especially their minds. Another key concept the authors bring up is challenge, whose emotional aspect is especially important. Emotional challenge is one of the core parts of creating eudaimonic experiences that players will appreciate and remember.

A qualitative investigation was conducted by interviewing nine participants about their memories of gaming, thus drawing on the emotional side of the experiences. Their backgrounds were diverse, and all of them had been playing games for over ten years. All interviewees were familiar with, and interested in, what the authors call avant-garde -games; games which differ from the mainstream by focusing more on the artistic and the experimental. These types of games often have a stronger focus on offering eudaimonic emotional experiences, and the interviews concentrated on them.

Through analysis of the interviews, the authors present a theory of agency consisting of four different forms: actual, interpretive, fictional, and mechanical agency. Actual agency refers to the meaningfulness of the player’s actions; interpretive is about the extent to which the player themself may interpret the game’s content; fictional agency relates to the world of the game; mechanical portrays the possible breadth of the player’s actions, such as movement. With these four forms of agency, the authors draw a grid with which to assess the agency of games. They discuss the characteristics between different games upon the grid, in the end suggesting that games with a combined focus on interpretive and fictional agency would be those with the highest potential for creating eudaimonic emotional experiences. The authors finish by proposing that their new framework might benefit future research and development of player agency in games. 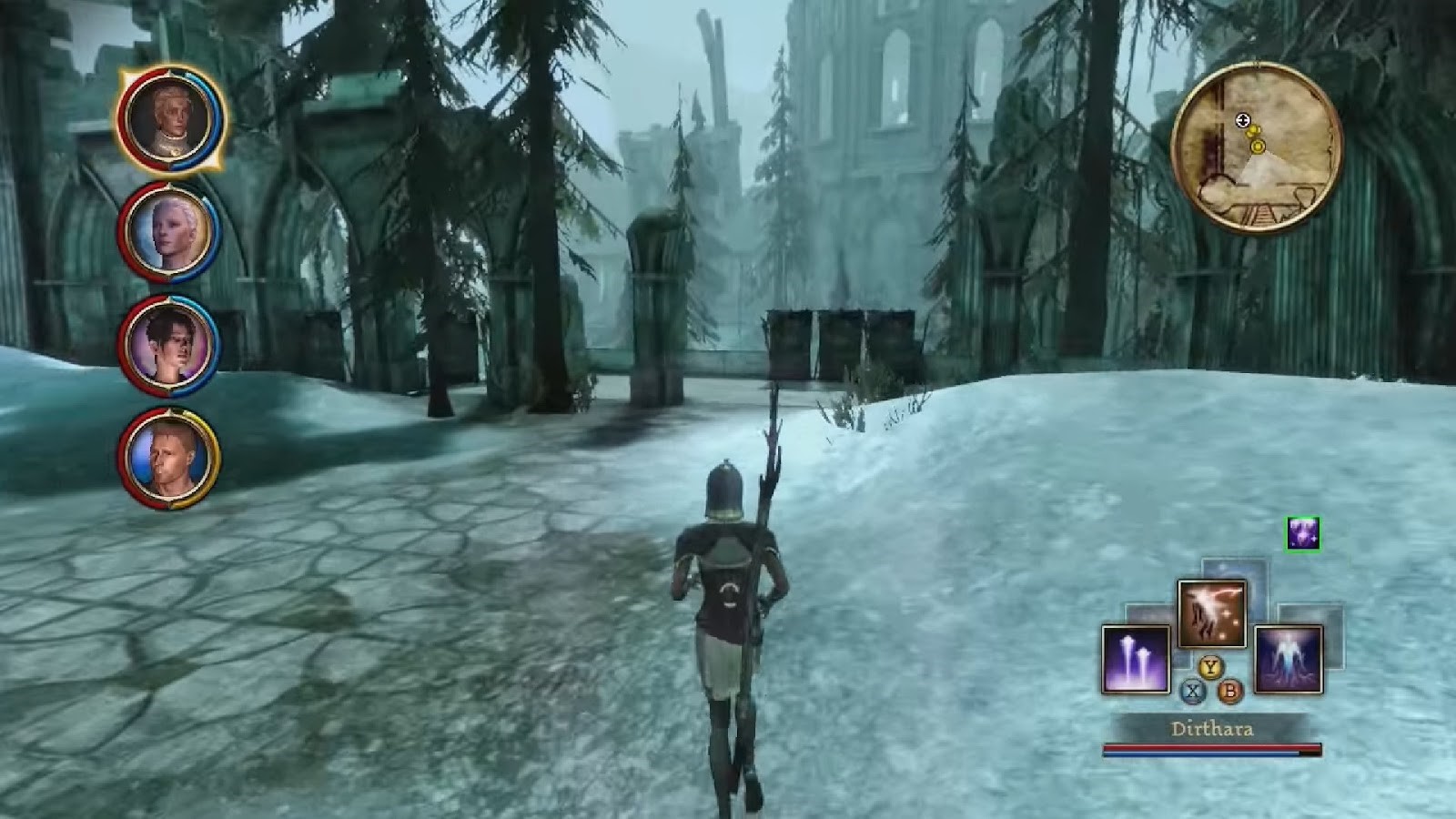 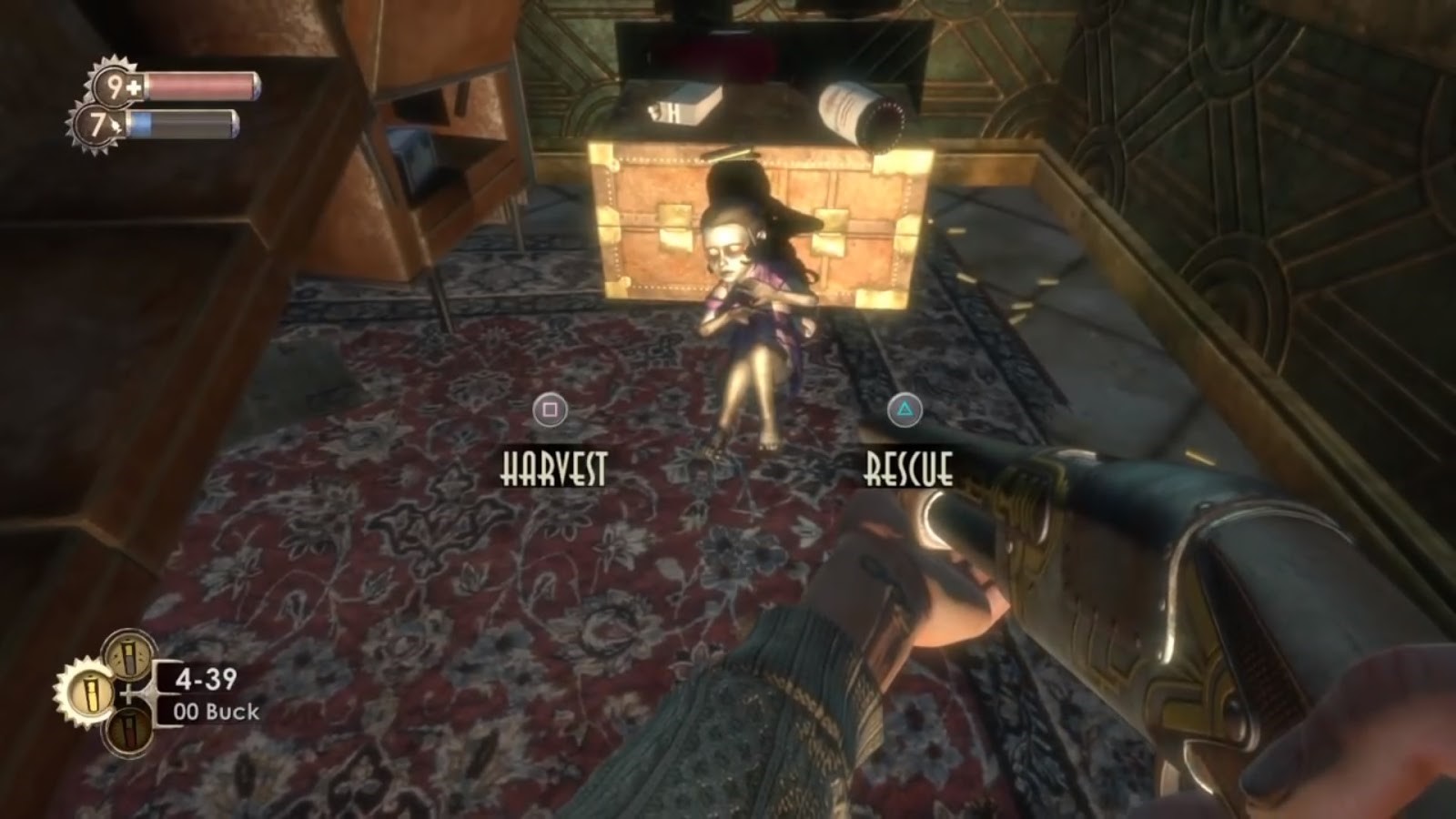 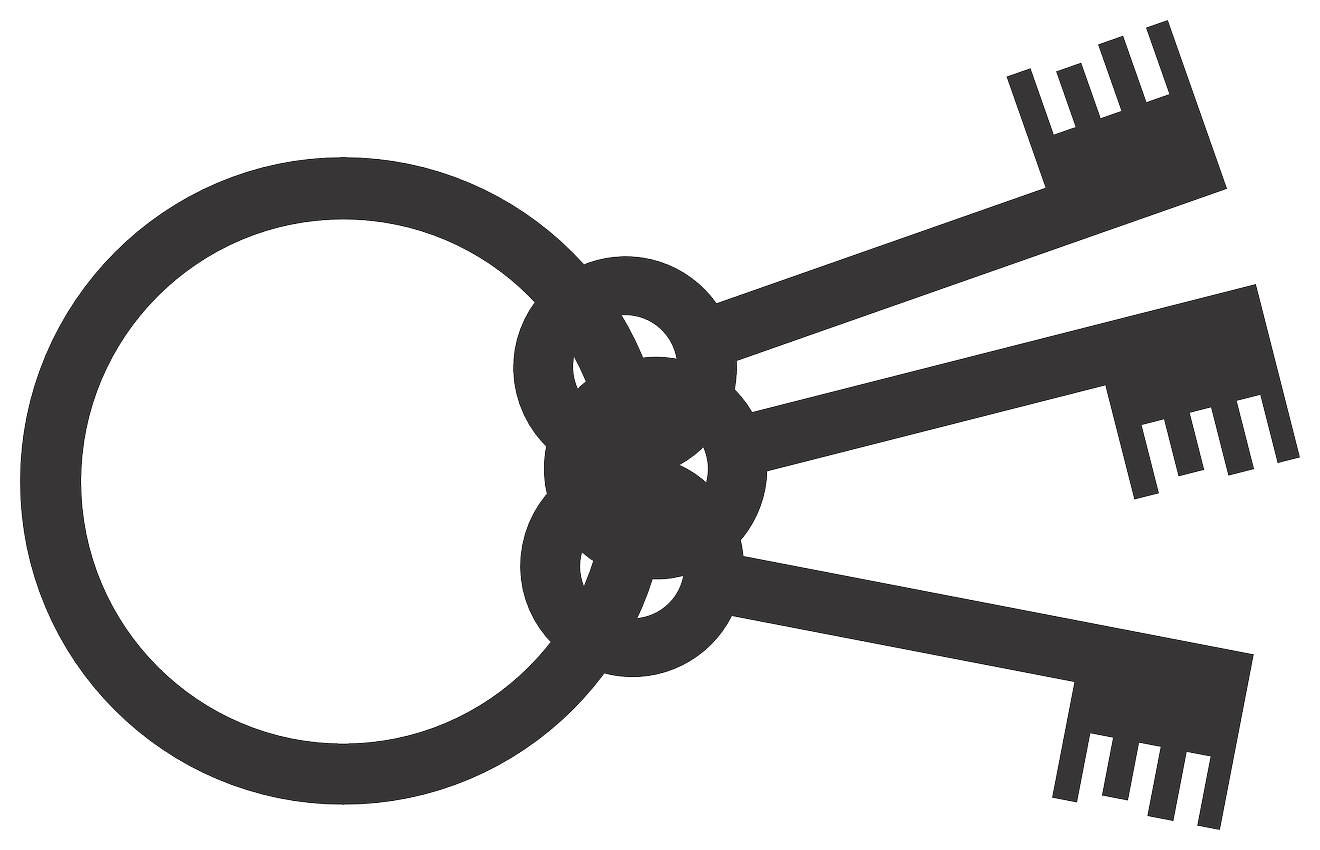 […] https://www.tuni.fi/playlab/eudaimonia-mania-understanding-emotional-experiences-in-video-games/ – a research summary about an article on agency and video games, which distinguishes several different types of agency: actual, interpretive, fictional, and mechanical. […]