Picture: screenshot from Barotrauma (PC), taken by the author.

I humbly submit that Barotrauma is a trouble simulator.

The player is placed in a crew attending a sci-fi submarine. While Barotrauma is marketed as a submarine simulator, or sub-sim, most fans of that particular subgenre may find more common ground in damage control games like FTL. This is not a realistic-looking, realistic-playing simulation recreation down to the bolts of an Akula or Seawolf of our world history: these submarines ply their trade in the 2-dimensional alien waters of Jupiter’s moon Europa… and have more than torpedoes to worry about.

The following events are inspired by, or were experienced during, gameplay of the early access co-op survival game Barotrauma:

Excerpts from a log discovered near the wreck of the Nikolaistad

The captain told me that the Navies of old Earth used to say there are two ways of doing things. Right, and again.

And that on Europa, there is no again.

I’m shouting, too. I’m shouting that I’m compensating for the water leaking in, pushing the engines hard. That we’re so close, the survey site is just a hundred meters up. I’m shouting, and attempting to override the others- but we’re all new to the ship.

We all have questions. Mine is who will take my place: If I let go of the wheel, we sink. I’m just the mechanic- I should be welding…

Just then, the reactor can’t take it anymore. The engineer is fixing a leak, or something else, and the weight of the water is just too much. The fire alarm goes off, unheeded.

A hundred horrible meters from safety, we lose power, and we sink.

It’s not over yet.

I keep shouting. Telling them to brace for contact with the seafloor. To get ready. But everything is chaos. We have seconds, and we lose them, of course.

We hit the bottom.

The noise of the crash… the blast of half the hull just tearing apart into confetti. It does not go unnoticed. The threshers, crawlers, whatever they are, alien life- we shook some before. But now they’re all coming. And we’re not going anywhere fast.

They had weapons, I protest.

The Coalition man doesn’t move a muscle on his face.

I kick over a trash can on my way out. No payout for corpses. Might be a while before we get a Coalition job again. That’s what I tell the crew. Felix smiles at this. Others shrug. I know, there’s politics. But we needed the money. For the prisoners we were transporting, had they been alive, we would have made enough to buy medicine and fuel. Medicine for Felix…he was bitten by the drowned, on a beacon job. He’s a skilled mechanic and a good crewman, and if the Husk were to get him, who knows what damage would happen before we… before we kill him, it, whatever.

But we have antibiotics to tide him over, I hope. Until we find calyxamide.

It’s the anti-radiation meds that we’d all have needed. But we’ll manage to Couvola. Unless there’s a saboteur on board.

Where’d the prisoners get weapons?

Salvege of logs. They didn’t need to say the rest. That we won’t be told what or why. Or that if we fail this job, we’ll be treated as pirates. Hunted by every crew of the Coalition. No place to run.

What’s so important? Was that boat lost because of the information they carried?

Sometimes I almost wish for one of those alien artefact jobs. Go, cut into a mind-warping structure, grab the thingie…

Sure, the cursed thing might suck out all the air (how, no-one knows) or turn crewmen into drooling, paralyzed patients for a while. Or permanently.

But at least we’d know why. Alien artefact, yeah? Serious weird shit, beyond-us. But with these ones and zeroes… It’s never a good feeling. If they were killed for this, why wouldn’t we be? Human stuff. Nothing supernatural. Just good old grudges and greed.

They were a bigger, meaner sub, and that crew is growing tendrils out of their faces now. Husks. Banging, lashing, raging, irradiated hatch rings slowly turning under hands… no longer human.

I can hear teeth sliding,

for a rusted abrasion in the hull

I can hear teeth, cutting

A crewman calmly reports killing one or two creatures. For the fraction of a second I wonder if they’ve gone mad. Everyone is running around. Someone is fixing the electrical junction on deck 1. I try to tell them to leave it: as long as it is flooded, it will just break again. But they keep at it, shouting for parts, blinkered. What we need to do is find suits and the welding kits, seal the hull, and if all else fails, kickstart the reactor and draw the power straight into a pump. Once we’d be dry, we could fix electrical. Then we could pressurize and take our suits off. We’d have buoyancy again, and control.

I’m trying to find my way to the propulsion, to neutralize the meltdown, when a section of the hull amidships collapses. I fight terror as I feel the suit squirm and shift. I’m trying to open a door when the ambient water pressure at 1600 meters of alien water finally breaks my suit.

There will be no survivors, and no salvage.

Here in the cruel alien seas of Europa, we do things right.

Or not at all. 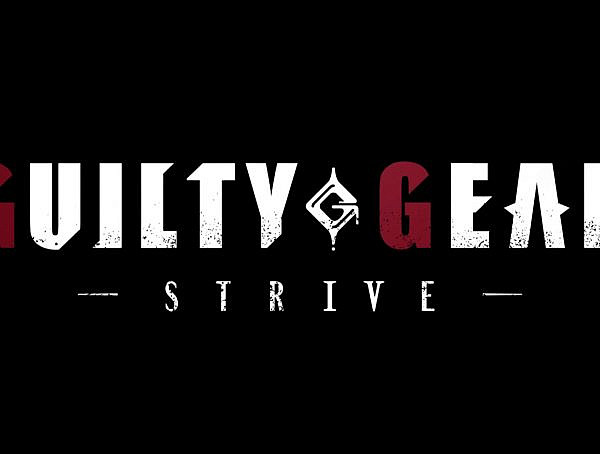