Besiege is a strategy sandbox video game developed by Spiderling Studios. In Besiege, the player creates different kinds of siege engines and machines in order to clear objectives, ranging from destroying defended structures to reaching checkpoints within a minefield. The levels are designed in such a way that it would be extremely challenging to beat the game with just one machine, as some levels require more firepower, some require more mobility, and some might even require the ability to fly. The game also has the possibility to create your own levels with a level editor, and the ability to play or host multiplayer games. While building these different kinds of machines might seem challenging at the first glance, it is surprisingly simple in the end. Playing the game does not require expertise in mechanics, engineering or in any related field. For example, the player is not required to build a complex motor for any machine – the mechanized wheels work without one. The same logic applies to weapons: just press a button and your rockets will launch or your flamethrower will torch your enemies. That said, it is possible to build remarkably complex machines in the game, and the game does give some instructions for that as the player advances further in the game.

What made the game enjoyable for me was witnessing my siege engines evolve into grotesque monstrosities as time went by. The grand war machine might have been an unstoppable force against great enemy forces, but it did not prevail against the simplest puzzles requiring any agility, which forced me to creates few types of different prototypes for different kinds of challenges. At the end of the game, I had created numerous machines with varying levels of success.

It was shockingly enjoyable to see my machines get absolutely destroyed by varying misfortunes. For example, I stored a rocket on the front side of my machine and it catastrophically backfired as one of the levels had a laser-firing monument as your only enemy. The monument kindled my rocket straight away, blowing half of my machine into the sky, forcing me to fundamentally change the structure of my machine. The levels requiring flying proved to be the most challenging ones, because I did not study how to build functional aircraft. It ultimately led to some hilarious moments as my machine looked like it was created by Snork from the Moomins. The aircraft was so stupidly massive that simply flying it caused massive drops in the framerate. All in all, the game provides well-spent time for multiple hours. More casual players can clear the levels by trial and error, while those who want to focus on a more scientific approach can clear the levels by careful planning. My personal playstyle was probably something in-between despite the appearance of my terrible creations.

Credits: Both pictures are in-game material taken by the author 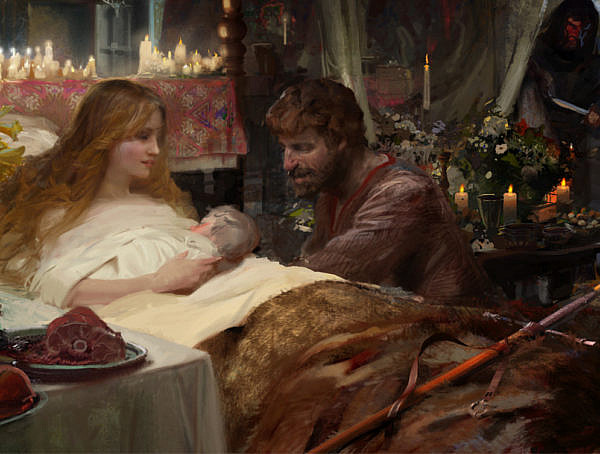