Monument Valley is a puzzle mobile game by ustwo games published in 2014. The game is about a Princess Ida that goes through her valley of monument of her people, meeting different challenges and creatures. Monument Valley is a puzzle game with a subtle storytelling element and breath-taking visuals with beautiful soundtrack. It’s a unique, inspirational experience of a game that takes you by surprise.

The gameplay is innovative and paired up with such great design makes it a visual masterpiece. The design has been done in isometric art style, where the levels are beautiful works of art on their own. What the twist in the gameplay is, is how you go through the levels. You can turn and twist the level builds to attach different platforms visually to each other by changing the angle of perspective or even the gravity point. The visual attachment also makes them physically available in the game. It is a play on your senses and a wonderful puzzle to go through. There are 8 levels in the game, but they are relatively easy to go through once you get a hang of the gameplay. There aren’t hours of gameplay in Monument Valley, but it doesn’t need that many to leave an impression. I absolutely fell in love with Monument Valley. It is one of those mobile games where I want to immerse myself into playing it. Listening to the ambient soundtrack and making the puzzles is relaxing, but at the same time the game takes by you surprise with the subtle story it tells. There is an air of mystery in Monument Valley and Princess Ida’s story that makes you want to learn more. Even if you don’t get invested in the story, you will most likely get too curious about what the next level will look like to be able to stop.

Monument Valley doesn’t have that many peaks and valleys, or hidden gems, but going through it a couple of times to get more into the story isn’t a bad idea either. I won’t see myself going back to it time and a time again, but I absolutely will replay it sometime again. 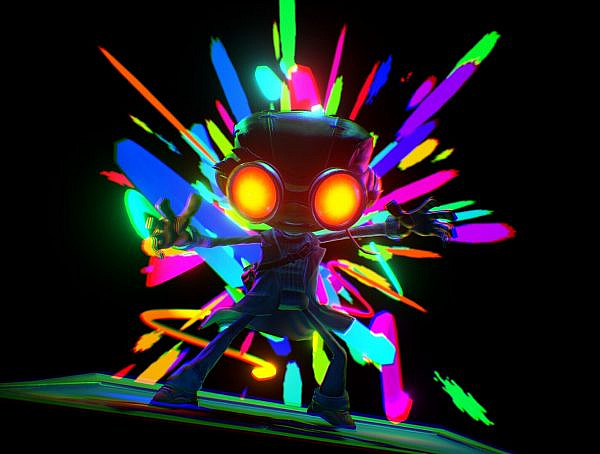 459
Freeform Writing
Replaying a game is not without its reasons