In order to play a game your body needs to adapt to the game’s interface. What about those bodies that can’t?

In his article “Game Interfaces as Disabling Infrastructures” David Parisi examines game accessibility. As most games are designed to be played by normative bodies, it makes playing them impossible for those players whose bodies don’t fit into this model. However, recently there have been attempts to challenge these dominating game design principles.

Players can be seen as components of the systems they play. When you play a game you need to answer to the game’s signals and then the game reacts to your responds. To make this communication between the player and the game efficient, there needs to be compatibility between the game and its player. Therefore, the game needs to understandable by the player, and the player has to be able to interact with the game somehow, in the case of video games often by using a game controller.

On the other hand, games are tests of how compatible you are with the game you’re playing. If the player isn’t able to accomplish the tasks the game demands the game can punish the player with symbolic deaths in the game world. The use of these punishments can lead to the player trying to better adapt to the system. Parisi argues that this kind of punishment system is problematic, as it can be assumed that the systems are designed in a way that they won’t overload the player’s body too much. Furthermore, games are also tests for if your body has what it takes to adapt to its system. It’s possible that a player wants to play a game but isn’t able to because of some limits in his/her body that fail to meet the requirements for playing it.

Games are always political. According to Parisi, video games are following a longer industrial tradition which produces what kind of bodies are considered as normal. This production is done by closely examining how bodies interact with objects. Game interfaces allow capturing data of player bodies to see how players can react to games and what kind of rhythms in interaction between the player and the game work. This makes video games a part of a larger biopolitical project of making lives statistical.

Moreover, while games and gaming devices are designed the interfaces are crafted to suit an ideal player’s body. Parisi uses Xbox One controller’s development process as an example of this phenomenon. The controller wasn’t aimed to please a regular player but instead those who Microsoft defined as hardcore gamers. It was Microsoft’s marketing strategy to better appeal to gamers who compete in e-sports.

However, this kind of game and gaming device design can be limiting and disabling for many players both at the levels of hardware and software. All bodies have limits but these limits become disabilities when the gaming systems aren’t designed to meet the player’s limits. Parisi claims that it’s not the bodies that are disabling but rather the systems. In response to this exclusive game design, there have been attempts to challenge these dominating game design principles. Activist communities of disabled players have pointed out how game interfaces represent norms that discriminate and prejudice against players with disabilities. A nonprofit foundation named AbleGamers has provided guidelines for game developers to design their games to be more accessible to a wider range of player bodies.

In AbleGamers’ guide from 2013 accessibility is broken into three categories: mobility, visual, and hearing. The guide tells how standard game interface design is limiting to players with particular conditions. One way to make a game more accessible is by having more options to customize things like button layout which helps different players to better find their comfort zones for playing. The guide also credits some game developers who have already focused on making their games more inclusive, thus making them examples for others to follow.

Parisi ends his article by discussing that game interfaces have always been assorting when it comes to who has the access to experience pleasures of games. They haven’t always been recognized as such, and now that they are the problem is how those who need more inclusive game design can get response to their needs. One attempt has been about convincing how much more profit the game developers could make if they paid more attention to those players who are currently disabled. Still, the struggle over game interfaces continues. 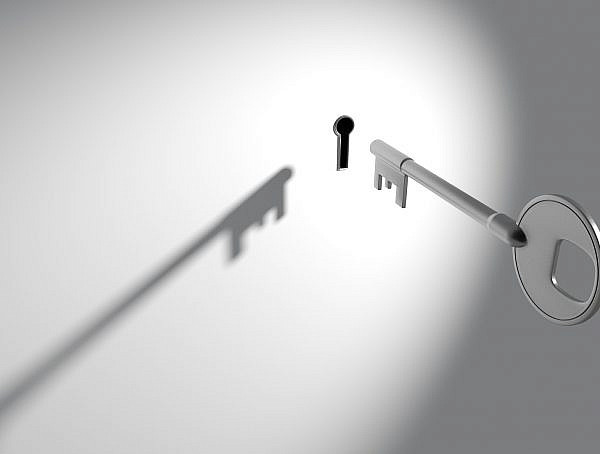