Yakuza Kiwami 2 is a single-player action-adventure game. It is a remake of a Playstation 2 game Yakuza 2, which is a sequel to the first game. In Kiwami 2, you play as ex-yakuza Kiryu, who tries to stop a battle between two yakuza clans. While figuring out how to prevent this conflict, Kiryu fights enemies and relaxes with activities that the two cities provide. The streets are full of punks who want to fight with Kiryu. Better teach them a lesson.

In Yakuza Kiwami 2, you roam in two different cities and complete tasks to progress in the main story. The main story is full of cutscenes, and sometimes it felt like I was watching a movie. Even though there were plenty of long cutscenes, I didn’t feel bored, because the plot had a lot of drama, twists, and action in it and I always felt excited about what was going to happen next. When the characters were done talking, they started talking with their fists instead and then the actual gameplay kicks off.  The fights offer many options for beating your opponents: you could beat them with your bare fists, grab the nearest objects and smash them into your enemies, or you could pick a weapon from your inventory to smash and slash your way to victory. When you have defeated your enemies, you gain experience to unlock new skills that improve your combat style. There are plenty of people, who need help from Kiryu. These big and burly men were harassing a defenseless granny.

Beating enemies is not the only way to gain experience. The two cities are full of different locations to visit, side quests to clear, and minigames to play. While trying to progress in the main story, there’s usually someone that needs your help. The side quests are usually humorous, which is a fun counterbalance to the serious and dramatic tone of the main story. I completed side quests for hours before I progressed in the main story multiple times. Minigames were also a huge distraction because the minigames felt like a completely own game in the actual game. There is plenty of minigames to play: for example, you can play mahjong, darts, poker, or some SEGA games like Virtua Fighter 2, play a karaoke rhythm game, play baseball in the batting center, manage a hostess club, or enter a fighting tournament. The longest and most fun minigame for me was a top-down tower defense style minigame, where you try to defend your construction equipment from being destroyed by managing your team to beat the attackers. The tower defense style minigame Majima Constructions has its own storyline and multiple missions to complete.

While playing Kiwami 2 or any other Yakuza game, I always think: am I playing a single-player action game with a great story about yakuza drama, or am I just having fun with the game’s huge collection of different minigames? Either way, the experience of every Yakuza game has always been great and the same goes with Kiwami 2. The difference between Kiwami 2 and previous Yakuza games is that Kiwami 2 uses a new game engine, which makes the experience a lot smoother and better looking compared to the previous games. Yakuza is a great game series, and Kiwami 2 is probably the best of them all. 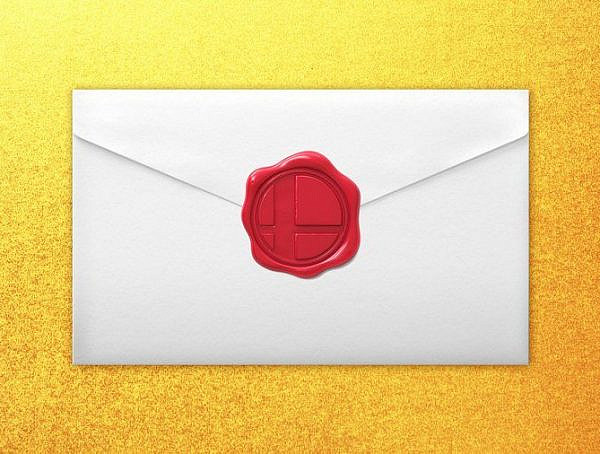 566
Freeform Writing
Who Gets The Invite Next? – A predictions about Super Smash Bros Ultimate Two Final DLC Fighters