Why do people like watching others stream their gameplay?

Twitch is a free platform, where gamers can stream their gameplay and interact with their audience by answering their questions in chat, for example. Viewers can interact amongst each other in the chat by having conversations or reacting to the gameplay. They can also contribute and donate or subscribe to the streamer if they want to support them. Many streamers have communities of people that share same interests and are like a group of friends. In their article, Tim Wulf, Frank M. Schneider, and Stefan Beckert conducted an online survey and studied what aspects make viewing Twitch streams enjoyable.

Wulf et al. claimed that in Twitch streams, like in sportscast, the suspense of not knowing what happens next is a big factor in the enjoyment of viewers. For sportscast, this connection has been shown in earlier research and Wulf et al. hypothesized that the feeling of suspense is associated with enjoyment of watching Twitch.

Research shows that there is a parasocial relationship (PSR) between media personae and the media user, the viewer: a TV-show host does not know all the viewers that watch their show, but they however address the viewer like they would know them. Wulf et al. argue that PSRs to Twitch streamers is a positive contributor to media enjoyment while using Twitch. They also argued that suspense in watching a streamer you like play also contributes positively to the enjoyment of media. Their last hypothesis was that the social interaction in the Twitch chat is positively related to enjoyment.

The study was an online survey that was included in a post to multiple gaming forums and community sites. Survey included questions regarding Twitch usage, PSRs to favorite streamers, enjoyment while using Twitch and more. There were 548 people that answered the survey. The answers were given on a scale from 1 to 5, 1 meaning “do not agree at all” and 5 meaning “fully agree”.

Results stated that suspense was not a significant factor for the media enjoyment. Wulf et al. stated that this may be due to suspense being related to both PSRs and interactive participation. PSRs to streamers were crucial for media enjoyment, which is also why there can be multiple streamers for the same game. Participating as part of the social Twitch community through chat was also found a positive contributor to enjoyment. The success of Twitch is most likely due to the platform’s functionality as a social medium, where people gather to spend time and interact while watching their favorite streamer play games.

Featured photo is from Pixabay. https://pixabay.com/fi/photos/fortnite-tietokonepeli-peli-gamer-4129124/ 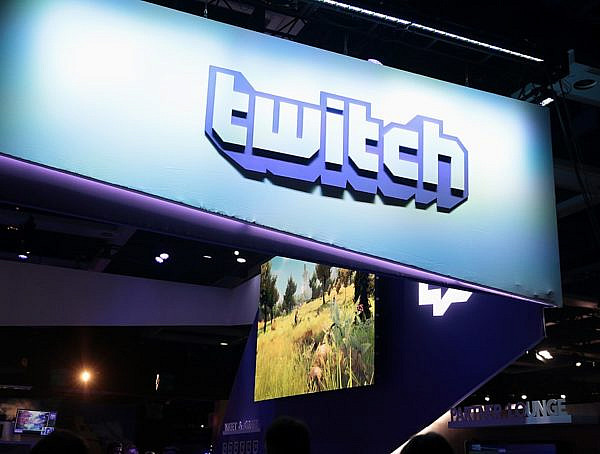 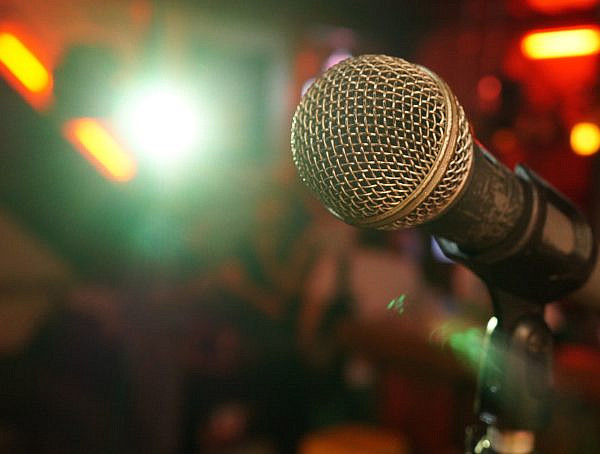 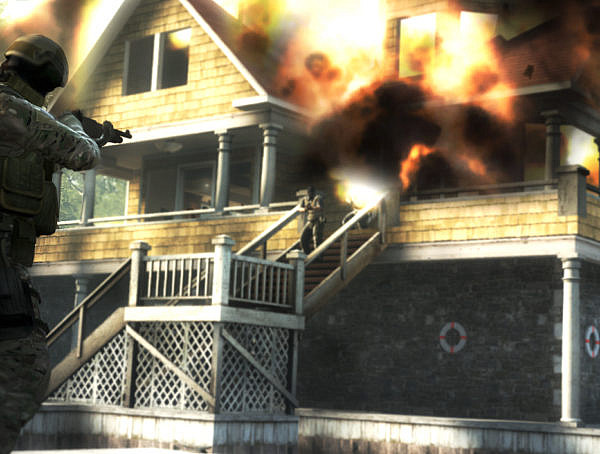 170
Freeform Writing
How the COVID-19 pandemic has affected the CS:GO Esports experience? 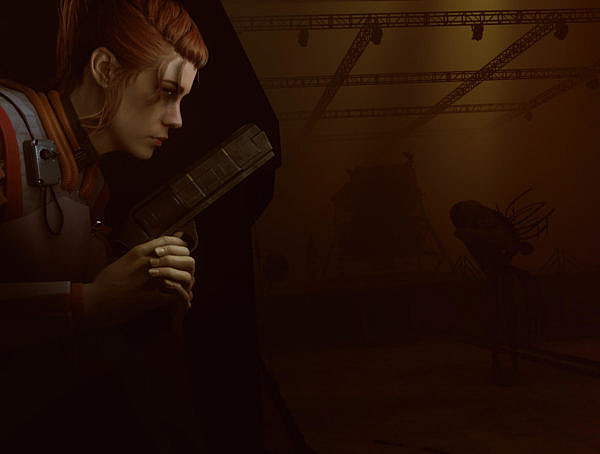 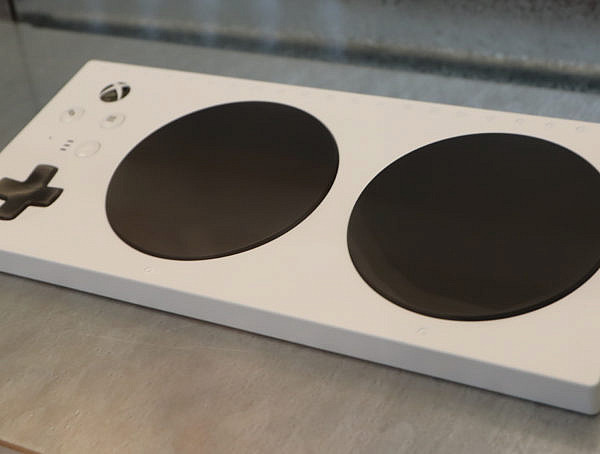 With video games becoming more mainstream, developers are starting to add more accessibility options for disabled players to enjoy the … 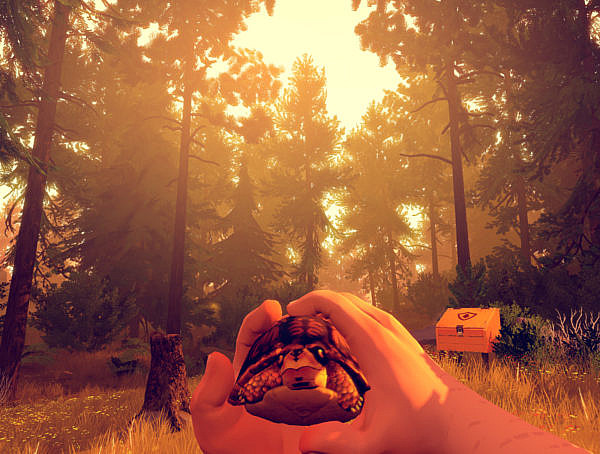