The soldier’s cell as an escape game

Do you want to experience jailbreak on your own skin? To be voluntarily locked into a room that doesn’t seem to be escapable and to feel the adrenaline of a prisoner trying to get out of a cell?

The escape games phenomenon got to Brno (a city in the Czech Republic from which I come from) and sprang up like mushrooms. It is only a matter of time until Brno will literally be stuffed with escape games. That’s because various cellars, a rich history, and lots of young students wanting to have fun make up the right environment for escape games and Brno can offer all of these.

Soldier’s cell is an escape room with its story set in the military environment. To get out, you have to solve a set of interesting puzzles and tasks and find out what preceded the imprisonment of this soldier, but also how he can get out of his cell. The solution requires dexterity, cooperation and team spirit. Given the diversity of tasks, the room is designed not only for beginners but also has a lot to offer to teams that already have some escape room experience under their belt.

I visited this escape room with my family 3 years ago. After the staff locked us in the cell, the clock started the countdown of 75 minutes, during which we had to get out. The escape game consisted of more interconnected rooms that one could only get into after completing specific tasks. All the rooms were locked with a padlock, and our task was to come up with a code. Hints were mostly placed on the walls, in books, paintings, and many various items across the rooms. Many different artifacts were used in the escape room. As said earlier, it was always a code number, and we often had to use some mathematical operations to get the right numbers. The good thing was that when we didn’t know what to do next, we had a walkie-talkie through which we could connect with the escape game staff, who always gave us a little hint to help us move on within the game.

What sets this particular escape game scenario apart from the others is probably, at least in my opinion, the fact that a prison cell is a place that’s familiar to general public and, even though it may sound a bit odd, the feeling of finding yourself trapped in one is really thrilling for most people. Escape games offer all kinds of places to escape from (dungeons, medical institutions, and so on…), but, from my perspective, the idea of a prison cell kind of stands out.

In the end, we were successful and got out. I would recommend escape games pretty much to everyone; not only will you have a lot of fun, but you will also learn to cooperate in stressful situations and improve logical thinking.

Some basic information about the escape room:

Age rating: from 10 years accompanied by an adult

The source of pictures: 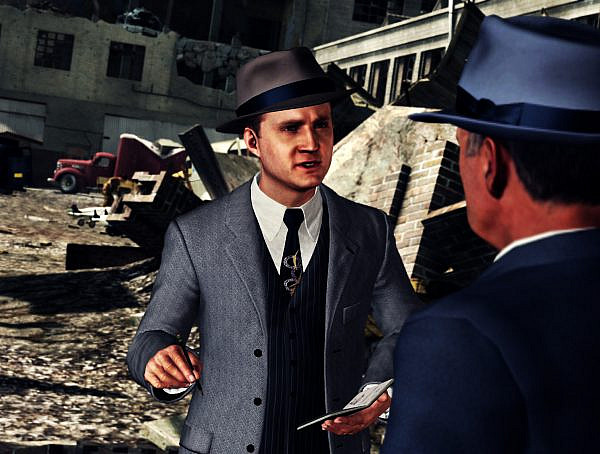