The Outer Worlds – A witty and charming RPG experience

The Outer Worlds is a quirky RPG adventure with exceptionally scripted and detailed characters and solid narrative. Although in places it plays too safe, it’s nonetheless a great gaming experience.

The Outer Worlds is a narrative-heavy, first-person sci-fi RPG adventure on the outskirts of colony space. The playable character of the game is awakened from hibernation by a peculiar scientist who leads the player to Emerald Vale – the starting point of the game. The player can customize their own character and explore the vast open areas at will where lies cities, NPCs, quests, enemies and unique sites. The character progresses by slaying enemies, discussing with NPCs, lockpicking and completing quests. The main story branches and reacts to the player’s choices.

The major emphasis is on exploring and discussing with NPCs and in these aspects the game truly shines. The game is semi open-world meaning it has multiple open areas that the player can alternate. The areas contain plenty of unique locations and side missions and a myriad of different kinds of loot. The characters of the game are greatly written as they are colorful, witty and unique, eccentric even. Discussions feel like an adventure themselves since you never know what quirkiness NPCs’ have, and even the most ordinary discussions might drift to completely unrelated and absurd topics. When exploring the worlds, you can gather a company up to two characters, which you can hire throughout the game. The companions assist you in fights and give you passive stat boosts but most importantly they bring flavor to the game in various ways. E.g., they have own questlines and they can interrupt the discussions you’re having with NPCs by giving their own opinions regarding the topic. The most impressive trait of the companions is their dozens of individual scripted dialogs between each other, which they execute during explorations. The combat and innovations are the parts where The Outer Worlds falls a little flat. The combat does its job but enemy and companions AIs are rather simple which makes the gunfights bland ad generic shootouts. The Outer Worlds plays a little safe in everything, be it RPG-mechanics or quests. The game does pretty much all the things well and is relatively bug-free, but there is a significant lack of true innovations since almost all its mechanics can be found, e.g., in Knights of The Old Republic, which is 17 years old game.

Instead of combat, the visual and sound design of The Outer Worlds is decent. The graphics, worlds, and environments look detailed and beautiful. The game lacks a bit in the soundscape since there are situations of dead silence where could be background music or ambiance. When the music kicks in, it’s rather catchy which makes me wonder why the designers skimped it. The voice-acting superbly adjusts the shortages of the overall soundscape as voices have plenty of variation and match the character models fittingly. The Outer Worlds is a good RPG-game with beautiful graphics, exceptional narrative, and charming world and characters. There’s a clear lack of truly pushing the genre forwards but, then again, there aren’t any significant weaknesses. I strongly recommend it for fans of RPGs or narrative-heavy games.

PEGI: PEGI 18. This rating has been given due to depictions of gross violence towards human-like characters, depictions of the apparently motiveless killing of innocent human characters, and the use of sexual expletives. 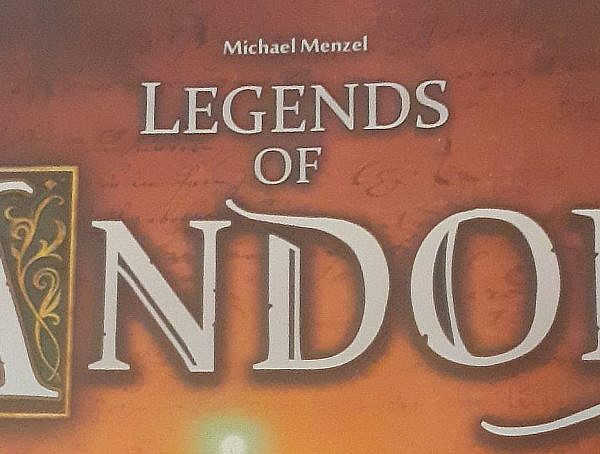 205
Game Reviews
Assassin’s Creed 2 – The sequel that defined a series.