The controversies in high-performance play: the case studies of Nintendo and Valve Corporation

This research article investigates the political issues between high-performance players and game institutions/platforms in the contemporary professional gaming scene. Two case studies, Nintendo’s Super Mario and Valve Corporation’s Counter-Strike, are used to unfold the complexities of the networked career in the high-performance gaming community and the controversies that persist.

The first case study focuses on the negotiation between speedrunner David ‘GrandPOOBear’ Hunt, a high-performance player, and Nintendo, showing that Nintendo has always been trying to regulate players’ behavior in order to protect their brand and profit. Witkowski reported the whole incident and explained every detail in her article, from how POOBear gained his popularity through performing speedrunning in Super Mario Bros 3 to when he became a prominent figure as a co-creator in Super Mario Maker and the host of the livestream of Mario Maker Mondays on Twitch.tv. The major controversy emerged when Nintendo removed all POOBear’s co-created content and in-game records with vague explanations, which frustrated him and deteriorated the relationship between the two parties. Witkowski highlights the issues of the value and ownership of co-creating content in games in this incident.

The second case study investigates professional esports players’ right and the problem of the tournament “coach rule” in CS:GO. The incident emerged as Valve made a statement about removing the role of coaches in professional teams as they do not fit the goal of the company. Witkowski points out that despite players’ resistance to the idea, they do not have actual bargaining power against Valve and that the role of coaches has been removed since then. She further questions whether Valve, as a game company, has the power to control the socio-institutional aspects of gaming, such as tournament rules, other than the creation of the game itself. She also argues that players as the co-creators of esports (as media sports) should have the rights to negotiate throughout the media production.

In the conclusion, Witkowski reminds the readers that the networked player power could be a possibility of changes to the above-mentioned issues. She defines the networked career in high-performance play as follows: “a career with specific financial, social, entrepreneurial and political stakes involved through the production of gameplay as an ongoing professional endeavour made across networks.” She suggests that high-performance players should realize the value of their knowledge in high-performance plays and mobilize their playing power as a collective of micro-celebrities.

Photo source: taken by me in Lantrek 2019 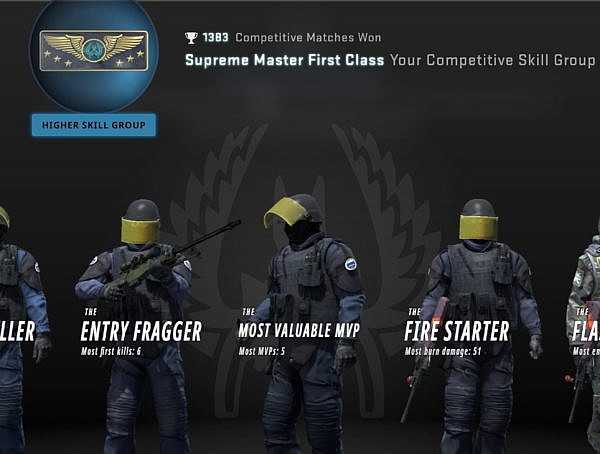 Dungeons and dragons as the first gaming platform