As someone who’s trying to improve their productivity and create good habits, I’ve lately been into making notes, creating bullet lists and trying to track my progress through them. However, it’s difficult to remember to check your daily tasks and schedule if you keep forgetting to even look at your notebook or calendar, which is why I’ve turned to the digital versions for help – digital habit tracking apps have the possibility of gamification through achievements and the visualization of the tracked habits, which would require more effort if you were to create these stats with pen and paper (stickers are a good achievement system for some, however). After looking through various productivity and task related apps on the Google Play Store (my phone is an Android) I came across HabitNow, which based on its reviews and promotional images seemed like the perfect fit for me — at least functionally, since the color scheme isn’t exactly my style, but more on that later.

Easy to use with customizable features

The app works pretty much just as it’s advertised: you can write down tasks, set habit goals and track your progress over extended periods of time. The habit function has a surprising amount of variety for an otherwise simplistic app. There are several preset categories in which to put your habits, such as Health, Work, Sports and Meditation. One of the most notable categories for me is the one for ending bad habits – they’re tracked similarly as others, but the goals are more about not doing something. Users are also able to create their own custom categories, but this function is limited if you don’t pay for the premium version of the app. In my case there hasn’t been any need for extra categories since the preset ones are already quite diverse. However, premium is needed if you want to set more than five different habits for yourself, although the tasks don’t have such limits. This is perhaps the biggest problem I have with the app. Examples of the user interface of the app. There are several customizable features, but the images can be somewhat misleading since the free version has a limited amount of habits you can set.

For me the most important features of the app are the customized habits and their timed reminders. The habits can be either set as simple yes/no prompts or as prompts with multiple possible variables and a goal set to a certain number – for example, one of the former could be “Take out the trash” which is then just marked off as done, and the latter could be “Drink at least 6 glasses of water” where you then throughout the day add to the counter and the app shows the prompt as unfinished until you’ve reached the set goal. The unit of whatever habit you’re measuring can be customized, be it hours, euros, grams or another way of measuring something. Another good variable is the frequency of the habits: you can set them to be daily or for example on certain weekdays or days of the year. So there’s room for habits that aren’t strictly tied to your daily routine.

Simple means easy, but sometimes easy is not enough

While the general impression of the app has been positive in my case, I have a few issues with it that could affect its usefulness for other people. The most glaring issue is the limits of the free version: you can only set 5 habits at a time, and the color themes are very limited. The tasks don’t have a limit, but they aren’t tracked and you don’t get data on your progress through them. So, no success chains or pie charts. This takes away from the experience, since for me a big part of the appeal was the possible gamification that comes with tracking stats and having them visualized. There also aren’t any achievements as far as I know, like on some mood tracking apps I’ve seen. Achievements are something that motivates regular use of the app, so not having those types of functions is a bit disappointing.

The color themes are limited, and while they are nice and simple, they don’t offer much variety in aesthetics, like a cute manual planner or notebook would. This however is just a personal preference, since I’m more into cutesy aesthetics rather than the minimalistic bright colors -vibe the app has. The premium version would apparently have several more color options, but I cannot comment on their aesthetics since they require the paid version of the app.

With these issues in mind, this app is a good beginner tool for tracking a few habits with its clean user interface and customizable functions. For people with more goals that need tracking, the premium version could be an option if the aesthetics don’t bother you. I’ll be keeping this app in mind for some simple reminders – however, my hunt for an aesthetically pleasing way of keeping my day-to-day tasks in order continues.

Other images: from the Google Play Store page for HabitNow, ©HabitNow 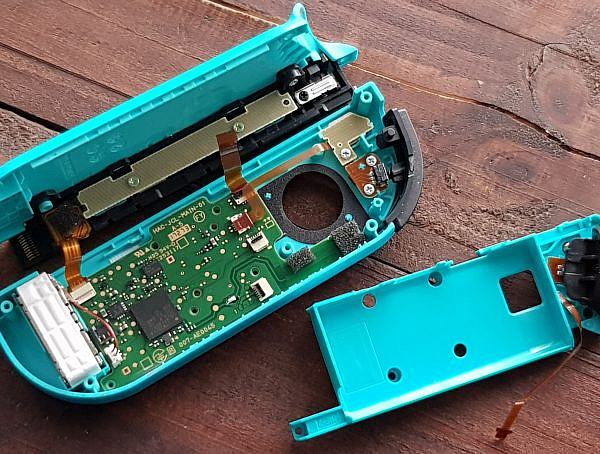 278
Freeform Writing
Do we need a right to repair something that is ours? 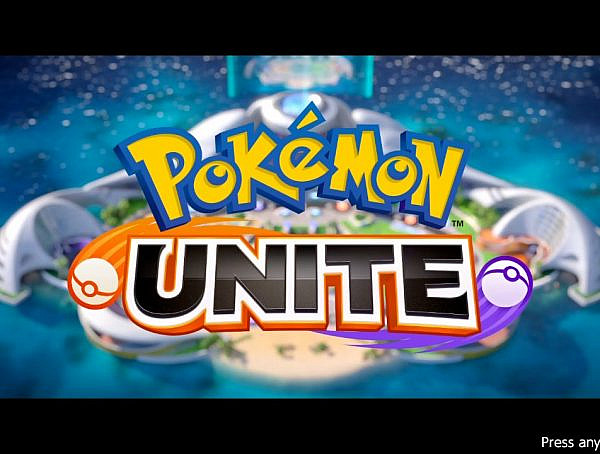 More from Toys and Gadgets 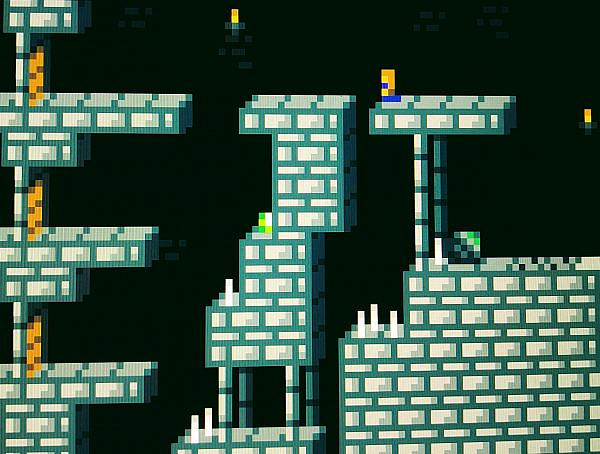 The charm of small game makers is in making game development an accessible hobby for everyone. 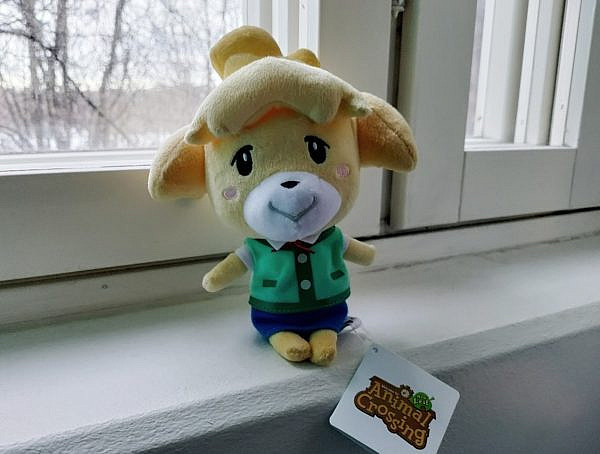 Isabelle from Animal Crossing: New Leaf looks cute in the game, but how about in plushie form? 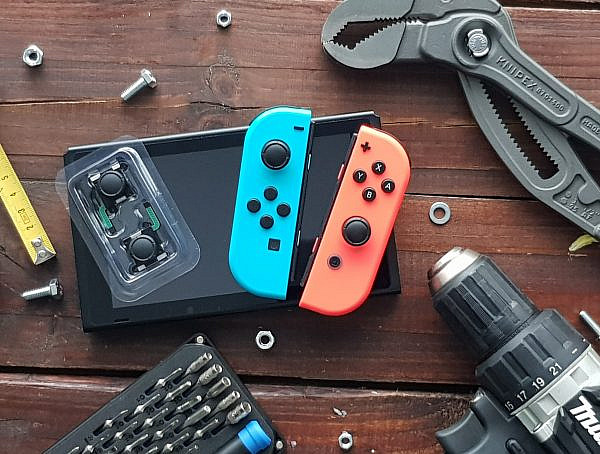 Joy(less)-Cons: Fix the input drift of your Nintendo Switch!

If your Nintendo’s controls feel like there’s some Initial-D drifting going on between your thumb and the thumbstick’s don’t fear, …