Joking Hazard is a card game based on the viral internet comic series Cyanide and Happiness and takes the gameplay of the hit game Cards Against Humanity and turns them into a picture-based version. With a simple gameplay, the game is easy to learn and a quick play.

Each player is given seven cards with different pictures depicting the two iconic Cyanide and Happiness characters in different situations. A card is picked up and placed onto the table. On a clockwise rotation, on their turn a player then picks a card from their hand that would fit as either the first or the second picture in the comic leaving the card picked from the deck as either the second or the first image. Each player gives their best fitting card to the player in charge who then decides which is the best. The person behind the winning card gets a point. Of course, by having similar gameplay to Cards Against Humanity, it is what Joking Hazard is most often compared to. In comparison, Joking Hazard, while still explicit, scales down on the possible offensive answers. Whereas on the other hand this could be seen as a big plus as it reduces the possibly unwanted racially insensitive or sexist answers possible with the role model but judging by how much the adult and sensitive topics are mentioned on the retail box, it is meant to be a game of brave and uncensored comedy but somehow falls flat with its jokes.

The highlights of the game are absolutely the cards without any text and just an image of some action. This feels more like the classic Cyanide and Happiness comics with the slightly out of context random events ending the strip. The vast variety of the functions on the cards might also lead to dead ends with the comics as there are no separate decks for cards that fit as the ending cards or as the first picked cards. This results in comics where the punchline is already on the second card leaving the players to just pick a bad or worse ending. A Fart joke is one of the get out of jail free cards of this game, just like in life

Since the two characters are always on the cards, the number of cards that fit the dialogue on the cards on the table can be reduced to only a couple of options since having the same character responding to a question set on the previous card would come off as confusing and not funny. Luckily the non-verbal cards come to the rescue, since if there’s no fitting cards, peeing on someone is always a funny choice.

Joking Hazard is not meant to be played the whole evening as it’s more of a simple and fun party game that can be played once or twice with time left for other activities. Due to its portability, it would also work as a pub game or as a travel game. A card-based comic building game is overall a great choice for parties, as a light pastime entertainment, or just for people who are invested in the original comic series.

Images taken by the author 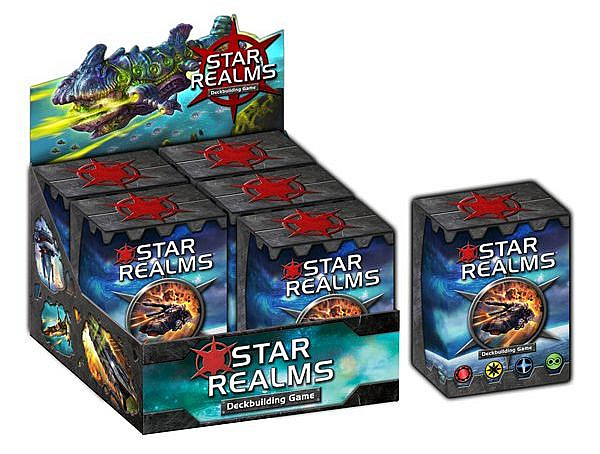 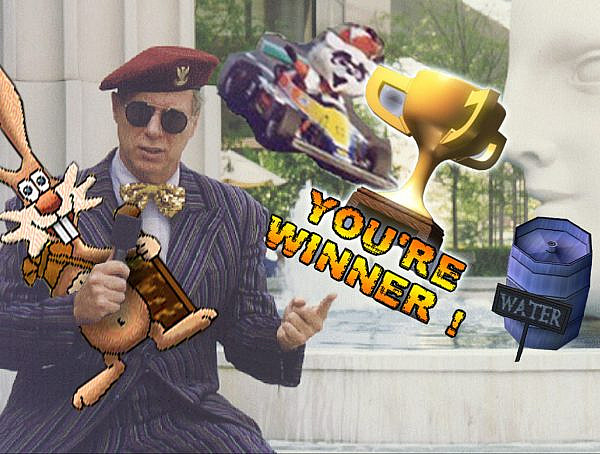 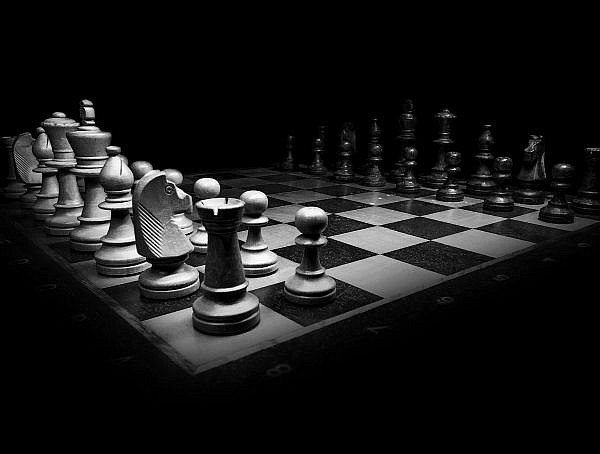 531
Game Research Highlights
What if we created games to aid us conversate about global issues?